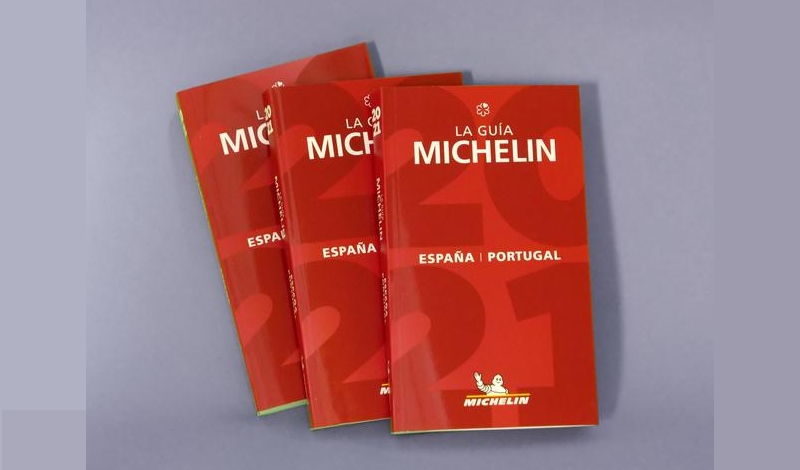 Michelin has announced the new 2021 selection of the Michelin Guide Spain & Portugal, in which a further three restaurants have been awarded Two MICHELIN Stars. These are Bo.TiC in Corçà, run by Chef Albert Sastregener, Cinc Sentits in Barcelona, headed by Chef Jordi Artal, and Culler de Pau in O Grove, where Chef Javier Olleros orchestrates the kitchen with finesse.

In addition, 21 establishments received their first Star, 53 restaurants were added to the Bib Gourmand category, and 21 were awarded the new MICHELIN Green Star.

The latest selection was unveiled at a virtual gala broadcast live and free to air from the iconic Real Casa de Correos building on Puerta del Sol Square in Madrid. The gala was a thrilling event, acting as a coda to “A Journey to the Stars”, a five-episode mini-series created to ring in the unveiling of the new edition of the MICHELIN Guide Spain & Portugal, that began on November 16 on an exclusive content-rich platform. Over the five episodes, Michelin paid special homage to the restaurant sector. In addition, gourmets and lovers of fine food had a chance to delve into the origins of the MICHELIN Guide and attend the discussion forum where 11 chefs from the Spanish Three Star restaurants talked about their vision for the sector and the role of the MICHELIN Guide.

“During a particularly tough year for the hospitality and restaurant industries, our teams of MICHELIN Guide inspectors were impressed by the commitment and tenacity displayed by those working in the sector. This latest edition also puts into words the delight of these teams in discovering new young talent who, as well as giving pride of place to local produce and preparing innovative dishes, craft truly gourmet dining experiences”, said Gwendal Poullennec, International Director of the MICHELIN Guides.

“This perfect fusion of up-and-comers and renowned chefs bodes well for lovers of fine food, who will see how the young chefs, often incredibly well prepared after time spent training in well-established restaurants, are advocating for an intriguing return to the basics. Our teams also saw that the restaurants they visited had stepped up their commitment to upholding more sustainable cuisine, a trend that we want to promote with our new distinction, the MICHELIN Green Star’”. 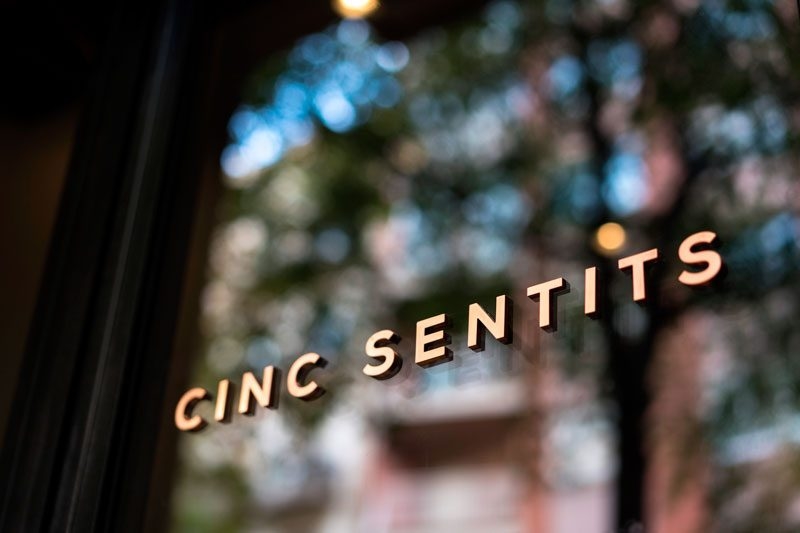 This year, a further three establishments particularly wowed inspectors with their exceptional cuisine, opening the door for them to win their second MICHELIN Star.

The number of establishments earning one MICHELIN Star has also risen higher in the 2021 selection, featuring a strong group of restaurants of which 19 are located in Spain and 2 in Portugal. Each one impressed the inspectors with the creativity and passion they infused into each dish.

In Portugal, the two new restaurants awarded one MICHELIN Star are 100 Maneiras and Eneko Lisboa, both in Lisbon. 53 new Bib Gourmand restaurants and 21 with the new MICHELIN Green Star. 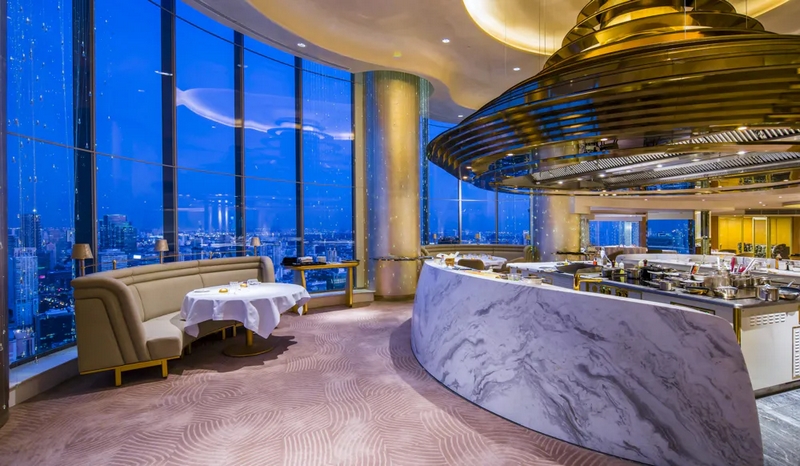 2021 MICHELIN Guide Thailand’s selection thus reflects the courage and resilience of chefs that have given their best to face this unprecedented crisis.

In the 2021 MICHELIN Guide Thailand edition, Chef’s Table – a French contemporary restaurant using first-class and exclusive ingredients sourced worldwide with accurate execution – is the only addition promoted from one- star to two-star status. Together with 5 restaurants retaining their two-star distinction, this brings the total number of two-star restaurants in the Guide to 6.

“While the impact of the pandemic creates new norms in the food industry, many chefs and restaurants in Thailand tend to put more attention on the environment and sustainability. Therefore, we are particularly proud to newly introduce the MICHELIN Green Star, highlighting exemplary establishments at the forefront of the sustainable gastronomy approach, as well as the MICHELIN Guide Young Chef Award and the MICHELIN Guide Service Award, as both awards recognize the work and involvement of contributors in the sector – in other words, an entire ecosystem which impacts the overall dining experience. This latest edition of MICHELIN Guide in Thailand thus serves as the ultimate testament to the country’s gastronomic prowess, excellence, and vibrancy in overarching aspects,” said Mr.Poullennec. 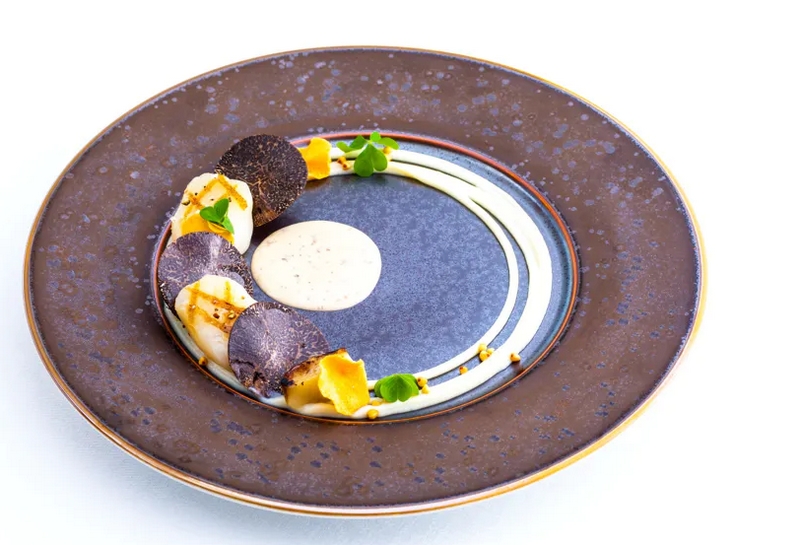 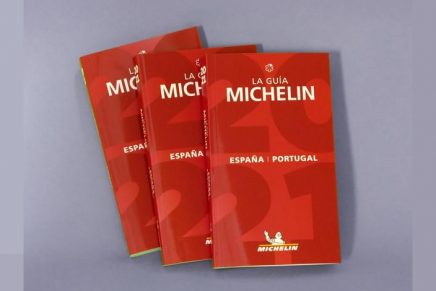 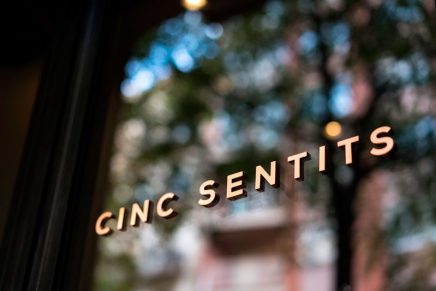 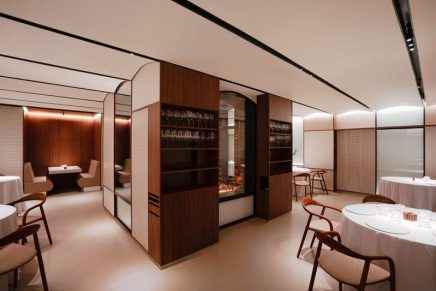 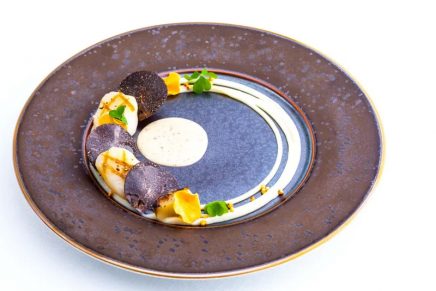 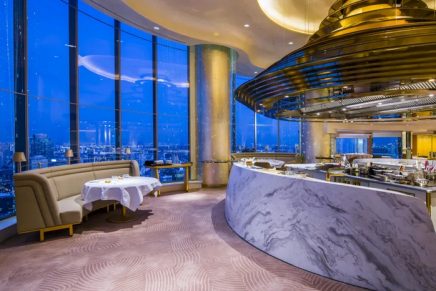 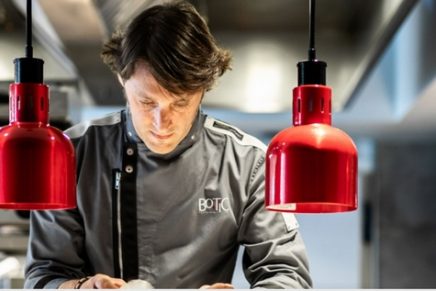