In December 2020, the MICHELIN Guide will reveal its first-ever restaurant selection for Serbia’s capital, Belgrade.

Serbia‘s multi-faceted cuisine has created a strong and varied culinary culture, where Greek, Turkish, Hungarian and Balkan influences abound. Serbia’s cuisine has flourished aided by the country’s geographical location between the East and West, and a rich heritage of trade and commerce.

The Serbian terroir is well known for its wine-growing tradition, which has allowed the country to develop a number of characterful grape varieties, and its plains and mountains offer a rich, fertile landscape that bears high quality produce throughout the seasons. Food and drink are therefore engrained in the everyday lives of the Serbian people and eating out is a popular pastime, with many restaurants open until the early hours.

Gwendal Poullennec, International Director of the MICHELIN Guides said: “120 years after its very first edition, the MICHELIN Guide remains committed to the same mission: to share world’s best culinary destinations. Belgrade is a place where tradition rubs shoulders with effervescent young talent ready to shine. Its newfound vibrancy and the importance of its gastronomy to its people result in hearty, generous dining experiences, which we look forward to unveiling to our readers”.

The Belgrade selection will be curated by the anonymous, independent inspectors of the MICHELIN Guide, who will evaluate the restaurants based on standard worldwide criteria, in order to make the best recommendations for gastronomes across the globe. 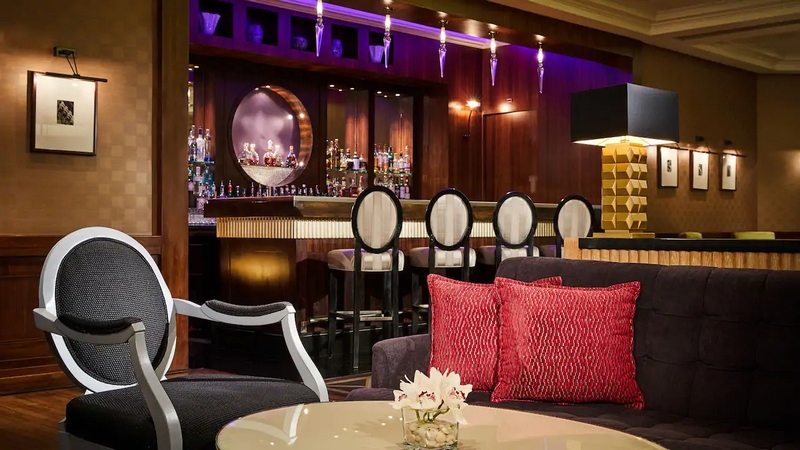 At the end of September, Michelin gourmet guide revealed its Star selection for Rio de Janeiro and São Paulo cities. Two restaurants are entering the 2-Stars category. The Oteque restaurant in Rio de Janeiro, by chef Alberto Landgraf, and Ryo Gastronomia in São Paulo, by Edson Yamashita, earn their 2nd star, joining D.O.M., by Alex Atala and Giovane Carneiro, and Oro, by Felipe Bronze, in the category. The promotion of Oteque and Ryo Gastronomia brings the number of 2-Star restaurants in Brazil to four.

Michelin Guides list has been enriched with a new offering last week. Michelin unveiled its new edition of the MICHELIN Guide Kyoto Osaka 2021, which comes this year with a brand new selection of restaurants for Okayama Prefecture. A total of 216 restaurants in Kyoto, 207 in Osaka and 193 in Okayama form a very rich and diverse selection featuring a wide range of cuisines, including Indian, Korean and Italian, specialized freshwater eel and fugu establishments, and Sukiyaki – Japanese hot pot – and Tonkatsu restaurants. 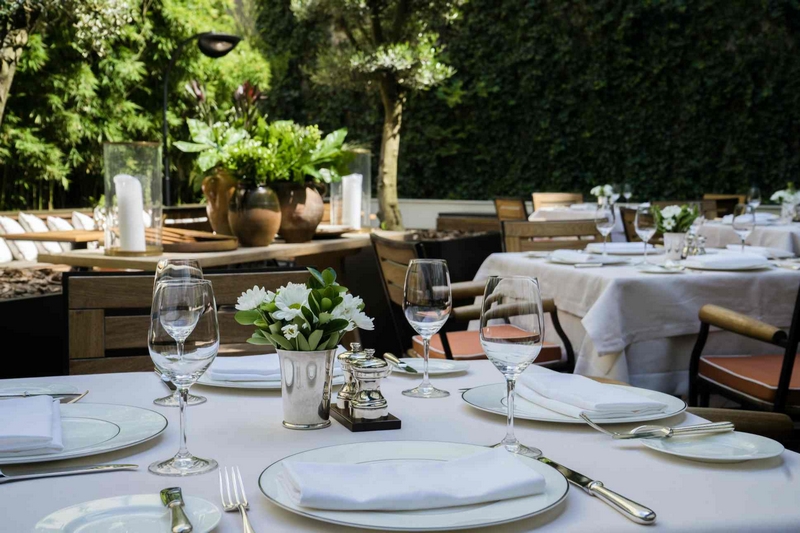 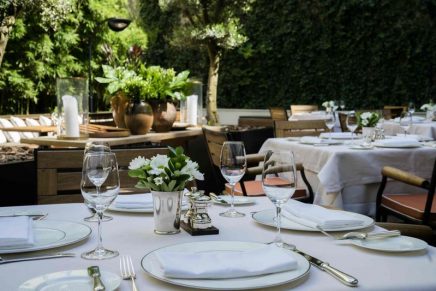 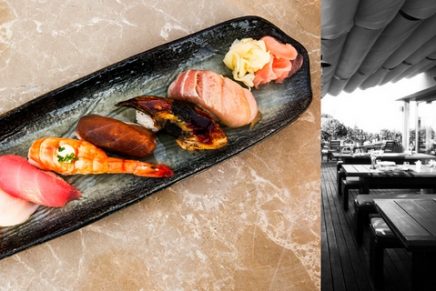 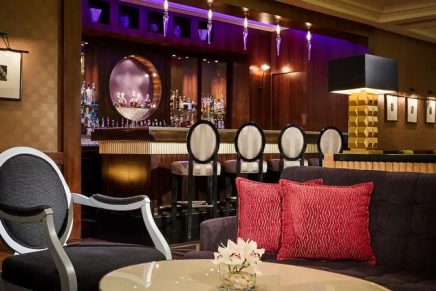