The challenges of 2020 did not prevent Michelin Guide from publishing the new 2021 MICHELIN Guide Beijing. 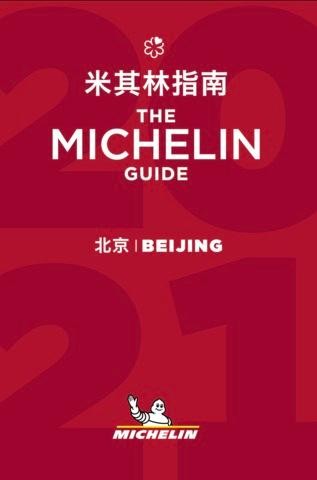 Despite the hard times we have been through in 2020, Beijing restaurants have demonstrated an incredible commitment to overcoming the crisis and recovering their business.

In total, 98 establishments have been selected by the MICHELIN Guide inspectors, including 2 three Star, 2 two Star, 26 one Star, 17 Bib Gourmand and 51 MICHELIN Plate restaurants.

For the first time in China, the MICHELIN Guide also unveiled its brand new distinction, the MICHELIN Green Star, which aims to highlight exemplary establishments operating at the forefront of sustainable gastronomy with virtuous initiatives.

“Despite the hard times we have been through in 2020, Beijing restaurants have demonstrated an incredible commitment to overcoming the crisis and recovering their business with unwavering passion and talent. This second edition of the MICHELIN Guide Beijing continues to shine the spotlight on more and more extraordinary establishments, as well as on a wide range of cuisines. Beijing, as China’s historic capital city and a cultural hub, sets the table for culinary trends, recipes and know-how from all over China and the world. All this has shaped a culinary scene whose diversity, vibrancy and richness have really impressed our inspectors,” says Gwendal Poullennec, International Director of the MICHELIN Guides. “Here, in Beijing, restaurants and chefs never cease to improve and show their growing commitment to sustainable gastronomy, as featured in the introduction of the MICHELIN Green Star for the first time in China.” 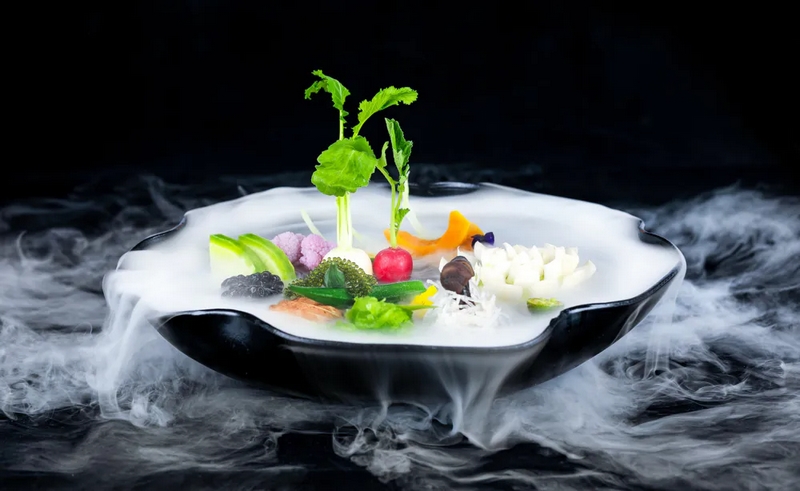 In this year’s selection, King’s Joy, awarded two Stars in the first MICHELIN Guide Beijing last year, has been given top honors with three Michelin Stars. King’s Joy, headed by talented chef Gary Yin, delivers top-notch vegetarian dishes with seasonal ingredients, fine cooking and a refined twist on flavor every day, and its menus are designed with the help of a nutritionist. Try the tasting menu for some culinary highlights, such as the honey locust, fox nuts and peas, as well as the rice with assorted mushrooms and peach resin, both delivering a pleasant contrast of textures. All these dishes are worth a special journey.

One restaurant, Jingji, has just joined the list of two Star establishments. The restaurant specializes in imperial cuisine, but also captures the essence of regional cooking. Its seasonally driven menu presented by Chef Chef Shushuang Ye, revolves mainly around seafood and vegetables. Along with the double-boiled soups, try the air-dried mutton with shredded flatbread, and the mapo tofu with sea anemone: a luxurious and attentive dining experience is guaranteed. 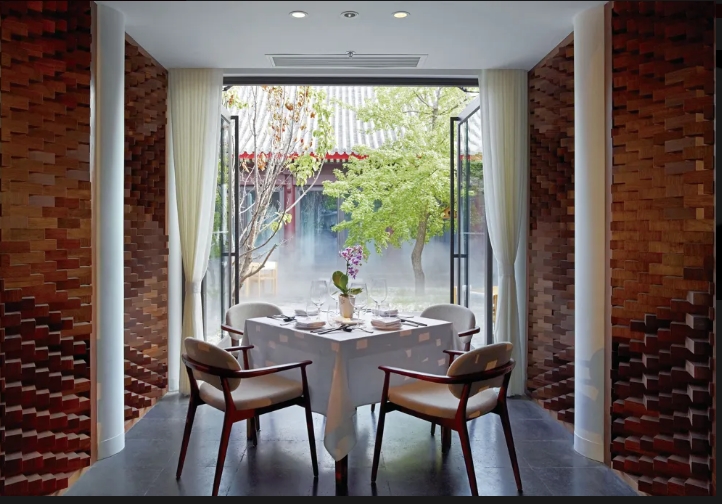 Another two Star restaurant, Shanghai Cuisine, carries the distinction forward from last year, with an astute understanding of Shanghainese cuisine, by reinterpreting classics with a contemporary perspective. The braised winter melon may look simple, but delivers deep and lingering flavors, and the stuffed field snails are also highly recommended.

Seven establishments are also making their debut in the one Star category, offering a dazzling array of cuisines. Among them, three restaurants are brand new to the MICHELIN Guide, and impressed the Michelin Guides inspectors with their excellent cuisine: Poetry?Wine (Chao yang gong yuan Road) offers classical Beijing specialties, while The Tasty House focuses on Zhejiang-Jiangsu dishes, and Vege Wonder serves vegetarian food in a natural, sustainable and artistic manner. Four restaurants are promoted from a MICHELIN Plate to one Star, including Country Kitchen, serving dishes from Northern China and modern Beijing cuisine, modern French restaurant Jing, Zhiguan Courtyard with Dongbei dishes in an art gallery, and Zijin Mansion with its fantastic execution of Cantonese dishes. Alongside the restaurants which retain their previous Star, there is a total of 26 restaurants in the new MICHELIN Guide Beijing, offering cuisine worth a special – and gourmet –stop. 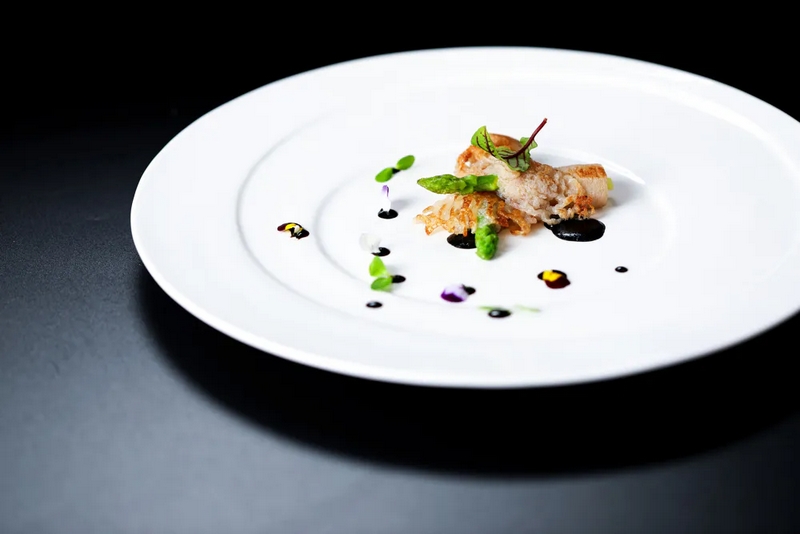 “In 2020, the MICHELIN Guide launched a brand-new distinction – the MICHELIN Green Star – which aims to highlight exemplary establishments at the forefront of a more sustainable approach to gastronomy. Following in the footsteps of France, the Nordic countries, Germany, Slovenia and Japan, Beijing is the first location in China to introduce this new distinction,” explained Gwendal Poullennec during the press conference

King’s Joy is the first restaurant in Beijing to be awarded a MICHELIN Green Star by the MICHELIN Guide. They have implemented a number of policies on reducing energy and resource consumption, and community activities promoting a sustainable lifestyle are also organized by the restaurant.

After Guangzhou and Shanghai, the MICHELIN Guide announced the first-ever Young Chef Award and Service Award for Beijing. These distinctions recognize the men and women in the kitchen and service teams who put all their passion and know-how into their profession for an unforgettable gastronomic experience.

This year, the Young Chef Award goes to Julien Cadiou, the French chef of restaurant Jing, which just received its first Star. In cognition of her talent in offering attentive, friendly and responsive customer service, this year’s Service Award goes to Liu Shiling.

The 2021 selection of the MICHELIN Guide Beijing at a glance: 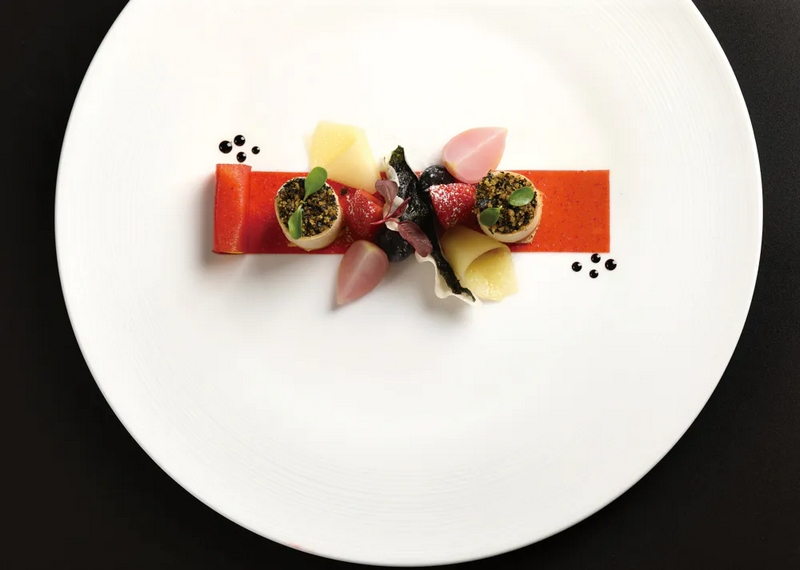 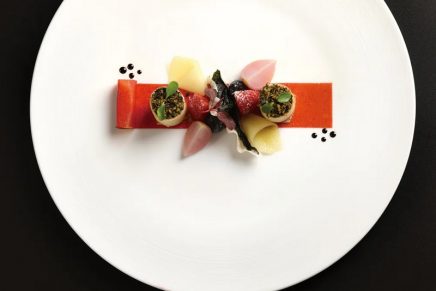 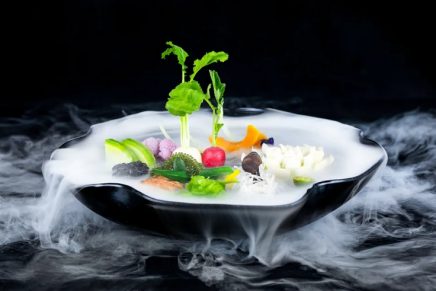 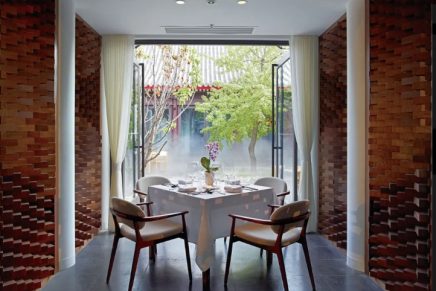 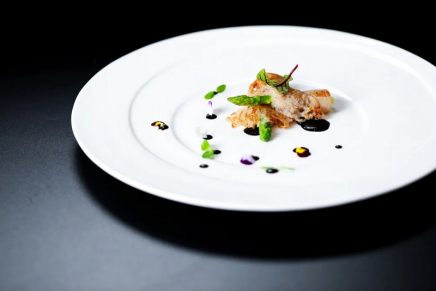