TripAdvisor announced the winners of its 2013 Travelers’ Choice Awards for Hotels for Families. 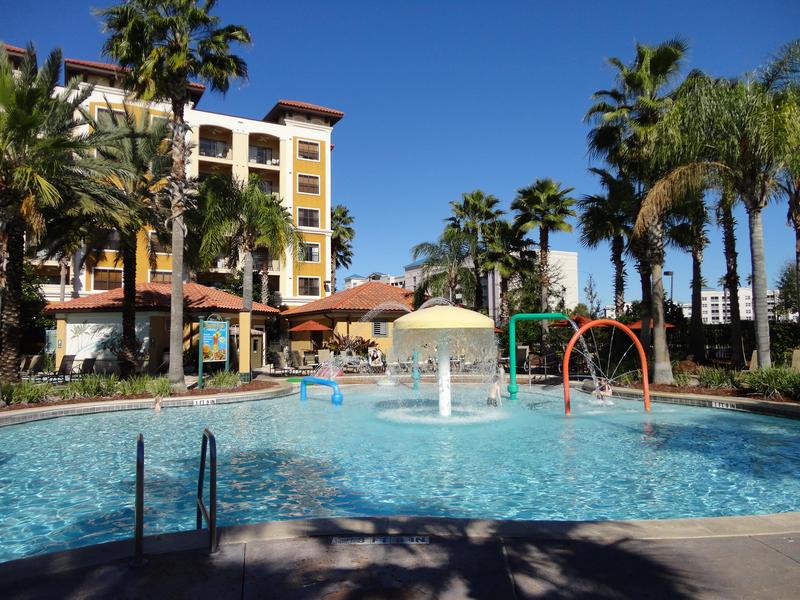 Floridays Resort in Orlando, Florida is the top U.S. hotel for families, according to the 2013 TripAdvisor Travelers’ Choice Awards for Hotels for Families. Among the top hotels in the world for families are Club Med Ixtapa Pacific in Mexico and Cavallino Bianco Family Spa Grand Hotel in Ortisei, Italy.

“Perfect in every sense! You never have the idea that you are in a ‘kids hotel.’ An ideal holiday for parents who are exhausted and tired but don’t want to go on holiday without the kids,” wrote a website user about Cavallino Bianco Family Spa Grand Hotel.

“Perfect location in the middle of it all. And there’s more than enough to keep kids occupied on days that you decide to rest from the parks, including a great pool area and arcade games room,” said another traveler about Floridays Resort Orlando.

This year’s 2013 Travelers’ Choice Awards for Hotels for Families recognize a total of 231 family-friendly properties, and top accommodations were identified in 26 regions and countries across the globe, including dedicated lists for Africa, Asia, Australia, Canada, Caribbean, China, Europe, Japan, Mexico, Middle East, South America, South Pacific, and the U.S.

2013 award winners were determined based on the hotels most highly rated by those who traveled with family. Unlike any other hotel honors, TripAdvisor Travelers’ Choice winners are based on millions of valuable reviews and opinions collected in a single year from travelers around the world.

“For those planning family trips this year, these lists highlight hotels around the world that family travelers love most,” said Barbara Messing, chief marketing officer for TripAdvisor. “Wherever you’re thinking of traveling, the lists provide inspiration for places to stay in popular family spots as well as lesser-known but similarly appealing family-friendly destinations.” 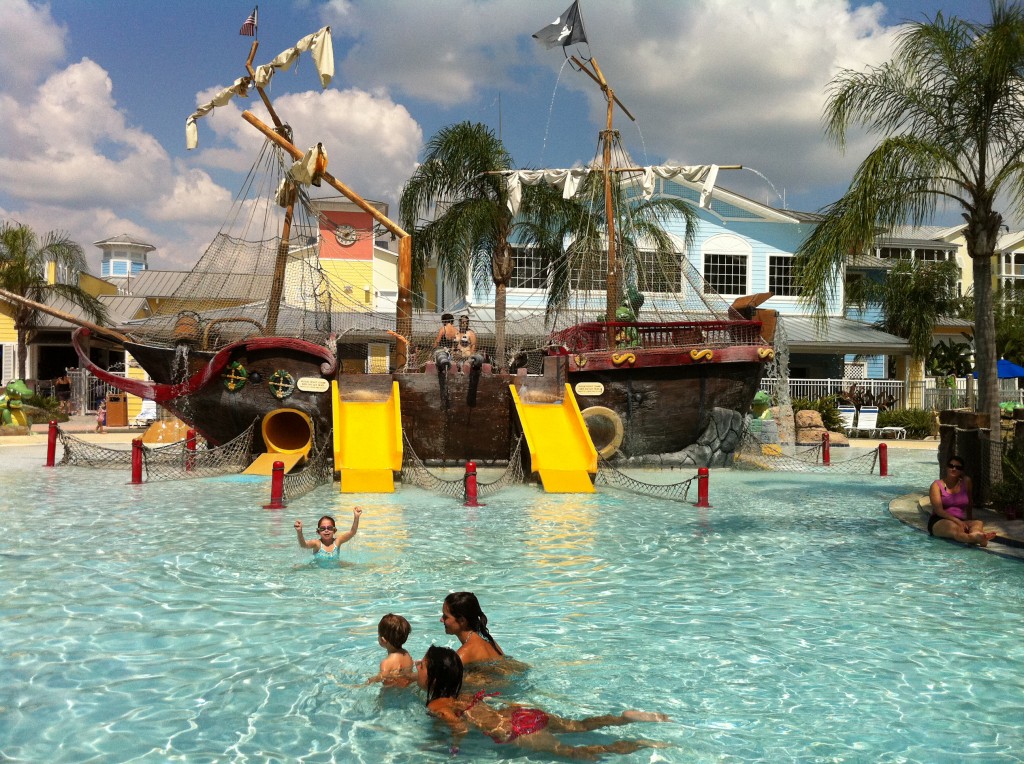 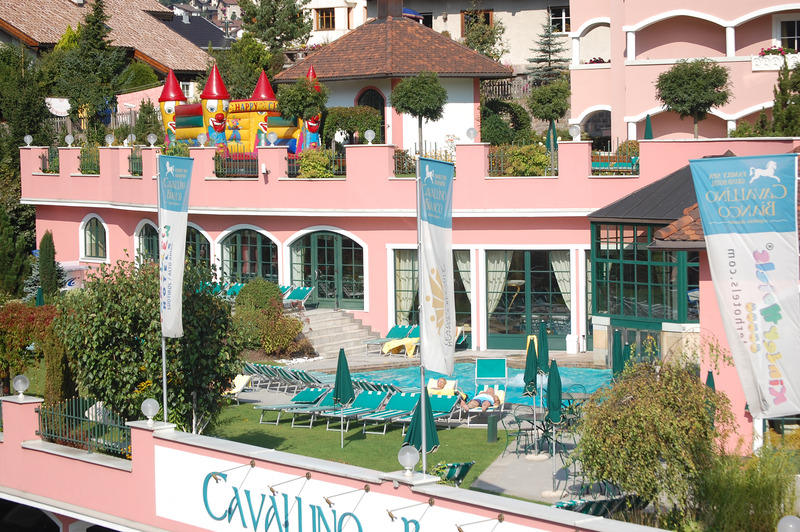