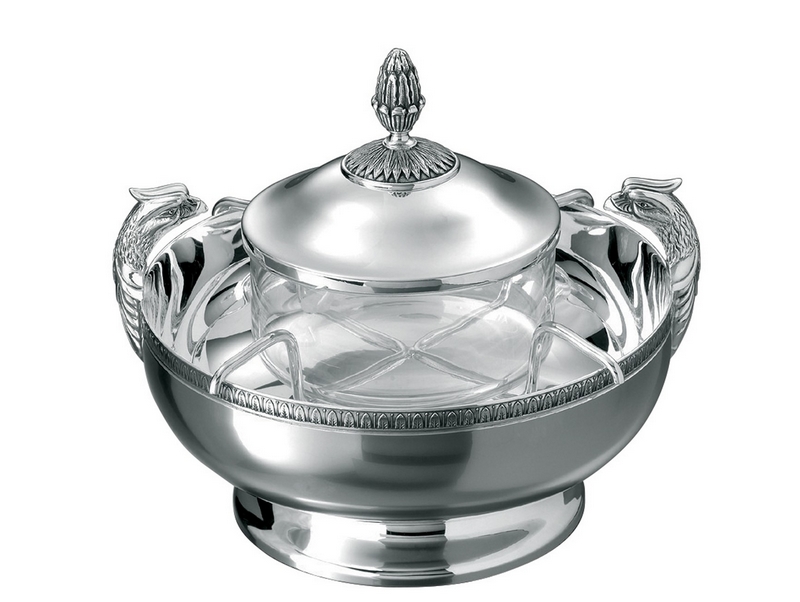 This article titled “My idea of luxury? Proper mushy peas” was written by Rachel Cooke, for The Observer on Saturday 19th January 2019 18.00 UTC

The other day, I got to thinking about the matter of luxury in food, and for a few moments all I could picture was fish and chips in some lovely but out-of-season seaside town. The batter would be crisp, the peas would be mushy, and afterwards I wouldn’t want for anything – save, perhaps, for a pontefract cake pulled from a paper bag in my pocket and chewed on the way home.

But, of course, there are other things, too. To me, homemade mayonnaise is about as luxurious it gets. So is cheese on toast with Worcestershire sauce – though only late at night after a concert or the theatre when, perched at the kitchen table in your best frock, you might imagine yourself a character in a Nancy Mitford novel. I love lobster, but since the advent of various high-profile lobster-based restaurants, I only consider it truly luxurious if it has come from the fishmonger or, even better, a quayside. Caviar is delicious, but it’s expensive rather than luxurious. All that loot, but you’re still only opening a tin. Then again, if someone made me scrambled eggs that were laced with caviar, and brought them to me on buttered toast in bed, I would certainly consider that luxurious. I would also refuse ever to allow them to leave my side.

Caviar is delicious, but all that loot and you’re still only opening a tin

Move on to restaurants, and things get even more contradictory. My idea of a luxurious restaurant certainly has to do with exclusivity, but by this I don’t mean that you might see Gillian Anderson there; rather, that it’s hard to get into because it induces a particularly fierce kind of passion in its regulars. Price is irrelevant. Brasserie Zédel, the vast, ersatz French restaurant in Piccadilly, always manages to seem luxurious in spite of the fact that, by London standards, it’s almost preposterously reasonable. This has to do with the glory of the room, all marble and brass; with the convivial buzz that rises from the crowd; and with the nostalgia that inevitably accompanies the eating of dishes I once thought the height of sophistication (snails, celeriac remoulade, steak haché). It is Paris as you imagined it before you ever went there, and a Paris from which it’s possible to travel home on the bus to boot.

What is not luxurious to me is the idea of a chain, even (or perhaps especially) an upmarket one – which brings me to why I was thinking about all this in the first place. Early in the new year, Richard Caring’s Caprice Holdings announced that it had (to use the macho language beloved of the business pages) “shrugged off” the tough conditions that have lately decimated many other restaurant businesses; in 2017, its pre-tax profits were up slightly, to £9.2m. It will now follow its Ivy Cafes (the 30 restaurants that function as a diffusion line of the original Ivy in Covent Garden) with Caprice Cafes (inspired by Le Caprice in St James, a restaurant once frequented by Princess Diana). Sexy Fish in Mayfair may also, apparently, go forth and multiply. Get ready for Sexy Elephant and, um, Sexy Dragon.

The only time I ate in an Ivy Cafe, I wondered at how synthetic it seemed; an approximation rather than a heady reality. The leather bar stools were the colour of fish fingers, the chicken milanese was the texture of a leather bar stool, and, no, it was absolutely not possible to turn a duck starter into a main course. Looking at the bill, I could not see how it could succeed where other, cheaper places had failed.

But the figures tell their own story, and I realise now that I was missing the point. The Ivy Cafe combines a certain reliability (the prawn cocktail will always be the same, by which I mean too cold) with the fizzled glamour that comes from an association, however distant, with a grand old place where the paparazzi once did their best work. For those who can afford it, the prices are in themselves doubtless reassuring (£14 for a hamburger). Is it luxurious? Personally, that isn’t the word I would use. But then, I’m a weirdo. All I’m saying is: at the Ivy the peas are mashed, not mushy. rachel.cooke@observer.co.uk