Doors Open Days at LVMH: the giant of luxury opens its doors for the 2nd edition of “Les Journees Particulieres”

Luxury industry leader LVMH Group is once again celebrating the craftsmanship and heritage of LVMH luxury maisons with the second edition of “Les Journees Particulieres” which will take place on June 15 and 16. This year, LVMH promises the open doors event will be even bigger, featuring 30 companies, 45 exceptional sites and the savoir-faire and professions of the group’s 100,000 people.

The reservations will start from May 15th and all the information will be available mid-next week on the dedicated website lesjourneesparticulieres.com.

“We are especially proud and pleased to be repeating this event. Thousands of artisans and employees were mobilised in 2011 in order for the public to be able to discover for themselves the richness of our heritage and the expertise and knowledge that the maisons of the LVMH Group continue to pass from generation to generation,” said Antoine Arnault, Head of Communications for Louis Vuitton, administrator for LVMH Group, and CEO Berluti.

“The enthusiasm that the 2011 event was met with convinced us that it would be worth repeating, while at the same time increasing its scale. I am sure that those of you who enter our maisons will be as impressed as I am by the talent that our artisans possess and I hope you experience the emotion we feel every time we step behind the scenes. We look forward to welcoming you once again,” added Antoine Arnault.

The visitors will have the choice to discover Christian Dior’s ateliers located on Avenue Montaigne in Paris, Louis Vuitton workshop in Asnières, Berluti’s store for tailor-made shoes, which had already revealed their secrets at the first edition of “Les Journees Particulieres.” LVMH reported that the first edition of the event welcomed more than 100,000 visitors in October 2011.

The new sites which will open their doors are the Guerlain production site in Orphin (Rambouillet), Vuitton’s atelier in Marsaz, Drôme, Numanthia winery in Spain, Zenith, Tag Heuer and Hublot manufactures in Switzerland, and Acqua di Parma in Italy. 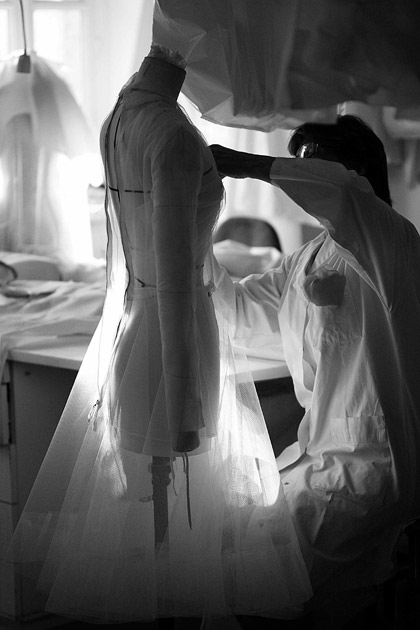 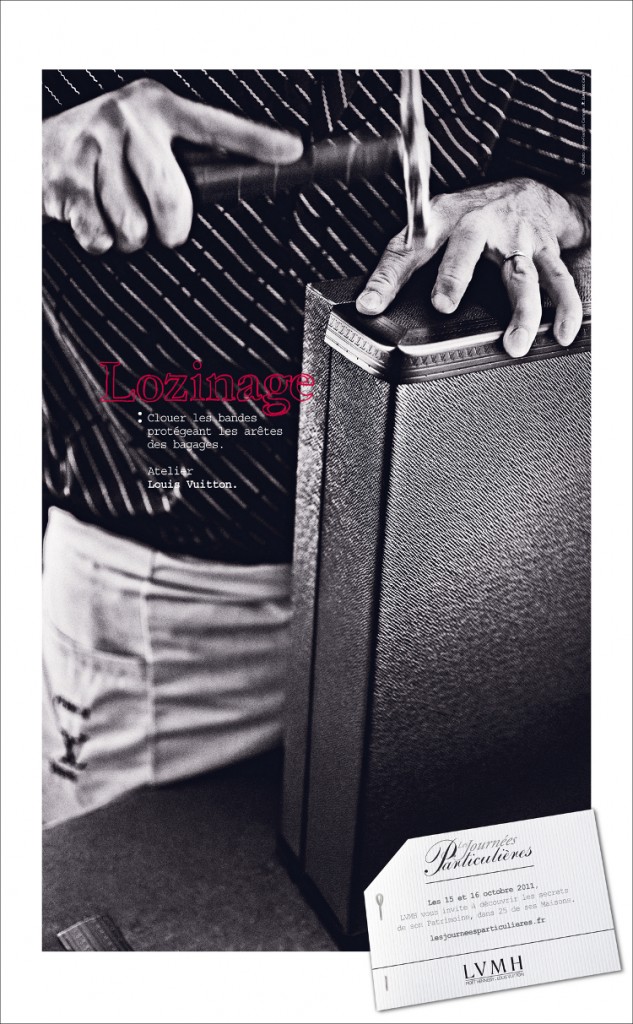 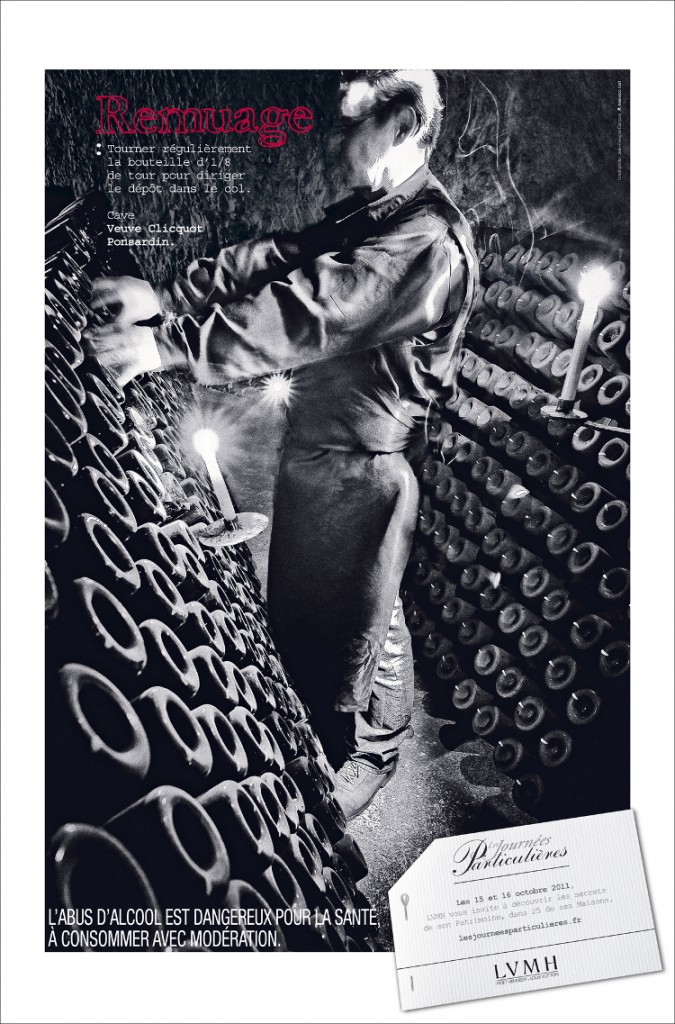 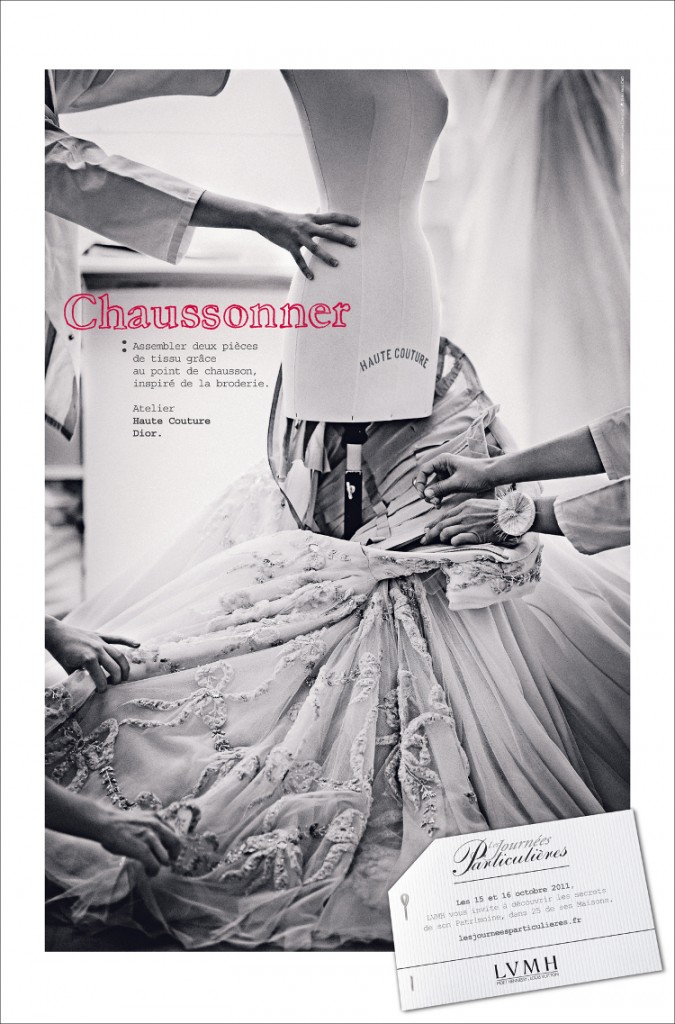