The world’s biggest luxury goods group steps up the digital side of its business. 24 Sevres, LVMH’s multibrand website and mobile app, will go live on June 6 in more than 70 countries.

Parisian department store Le Bon Marche is the inspiration behind LVMH’s new venture into luxury e-commerce. The multi-brand e-commerce website named “24 Sevres” after the Rue de Sevres location of Le Bon Marche will offer more than 150 premium and high-end labels, including 20 of LVMH’s own brands such as Louis Vuitton, Dior, or Fendi. There will be fashion, cosmetics and luggage products from LVMH’s own portfolio as well as brands from outside the luxury group.

The new luxury e-commerce platform is entering a fierce competition with established names such as Yoox Net-a- Porter , LuisaViaRoma, MyTheresa, or Matchesfashion.com.

According to Reuters, the size of the investment amounted to several million euros and marks the biggest digital initiative taken by LVMH since it hired former Apple music executive Ian Rogers in 2015 to craft its digital strategy and capitalise on the luxury sector’s online sales expansion.

“We believe we are on the cusp of revealing something very exciting,” Rogers, 44, told New York Times.

“It will give international clients “very Parisian choices” in the selection of exclusive products, Rogers told Reuters. “The idea is to be attractive with unique products, not necessarily have a huge offering,” said Rogers. The new website will complement the offering available on the respective websites of the LVMH brands.

“On the one hand, 24 Sèvres will be yet another contender in an already crowded sector, where established rivals such as Yoox Net-a-Porter, FarFetch and MatchesFashion.com have long been jostling for the world’s wealthiest consumers. Anticlimactic performances by more recent entrants like Style.com, Condé Nast’s multimillion-dollar digital boutique, indicated that even the most reputable names in fashion can struggle when arriving late to the game,” commented nytimes. 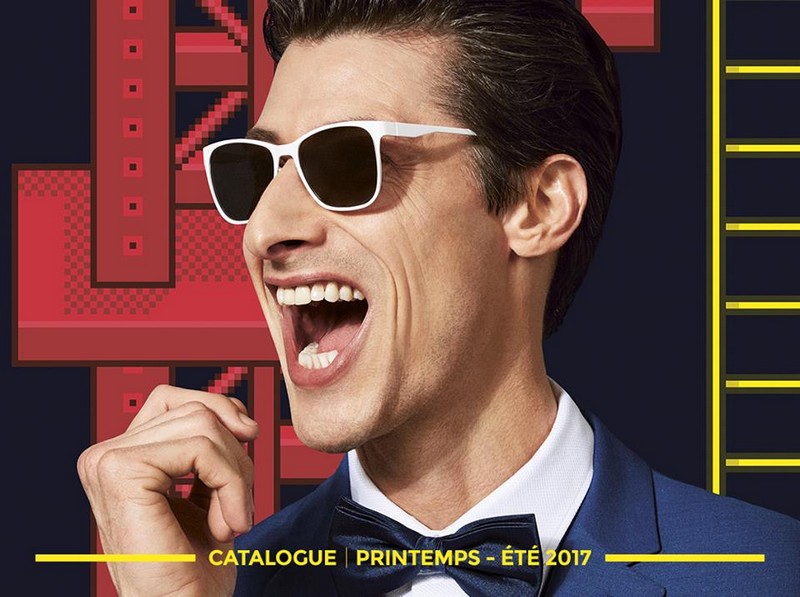 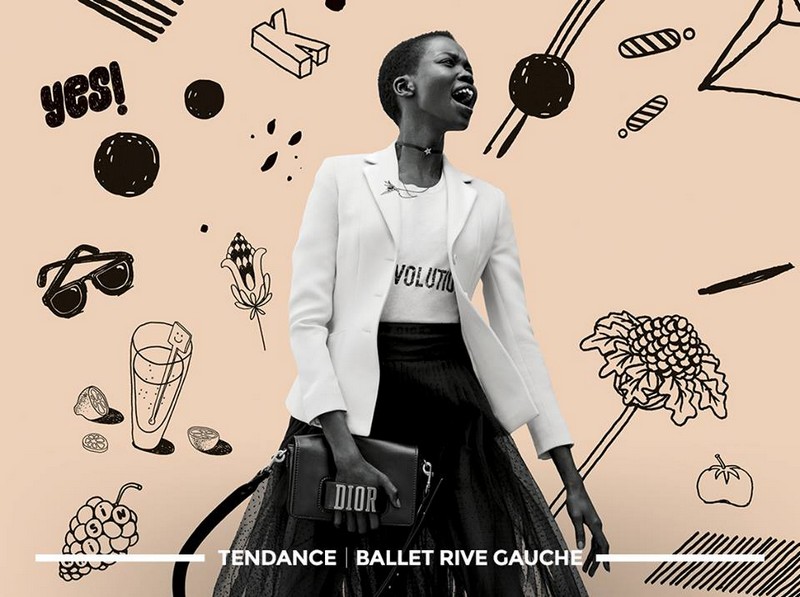 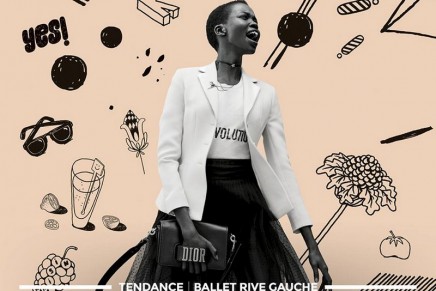 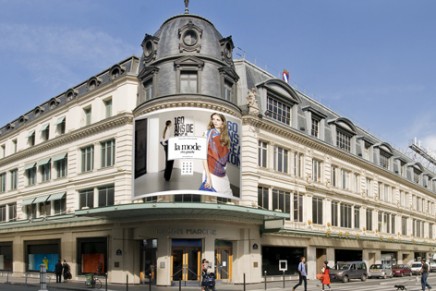 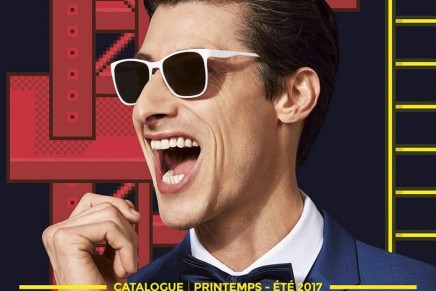 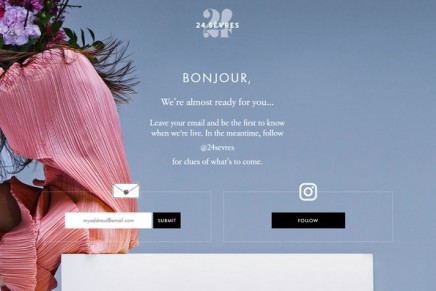