The US retained its position as the largest art market globally. Millennial collectors were the most active buyers – and spent the most. Female collectors had a higher average level of spending than men.

According to Donovan, “True collectors are driven by passion and an appreciation for quality. Art pays emotional dividends, enriching lives in a way that GDP can never capture.” UBS shares its passion for art and collecting with a global community of clients and has one of the world’s largest and most important corporate art collections. Last week, UBS and Art Basel published the fourth edition of the Art Basel and UBS Global Art Market Report, authored by renowned cultural economist Dr Clare McAndrew. The report is a definitive guide to the global art market.

A comprehensive and macro-level analysis of the global art market in 2019, the report covers key trends in the market in the context of wider economic shifts.

The key findings include:

Sales reached an estimated $64.1 billion in 2019, a decrease of 5% on 2018, with contraction primarily at the top end, returning the market to just above its 2017 level. In contrast the volume of global art sales reached its highest level in a decade, growing by 2% year-on-year to an estimated 40.5 million transactions.

Where is the art market’s largest centre? Leading Markets:

The US retained its position as the largest market globally accounting for 44% of the market share, stable on 2018. Despite the uncertainty surrounding Brexit, the UK held its position as the second-largest market with a share of 20% (a decrease of 9% year-on-year). China remained the third largest art market at 18% (a decrease of 1% year-on-year).

The report includes the results of a survey of 1,300 high net worth collectors carried out in 2019 by UBS Investor Watch and Arts Economics across seven markets: US, UK, France, Germany, Singapore, Taiwan and Hong Kong. Millennial collectors were found to be the most active buyers and spent the most, averaging total expenditure of $3 million over two years, more than six times the spending of Boomers. Female collectors, although fewer in number had a higher average level of spending than men, with a substantial 16% having spent over $10 million in the last two years. The female collectors surveyed also had larger collections than men on average, with one-third exceeding 100 works (versus 21% of men). 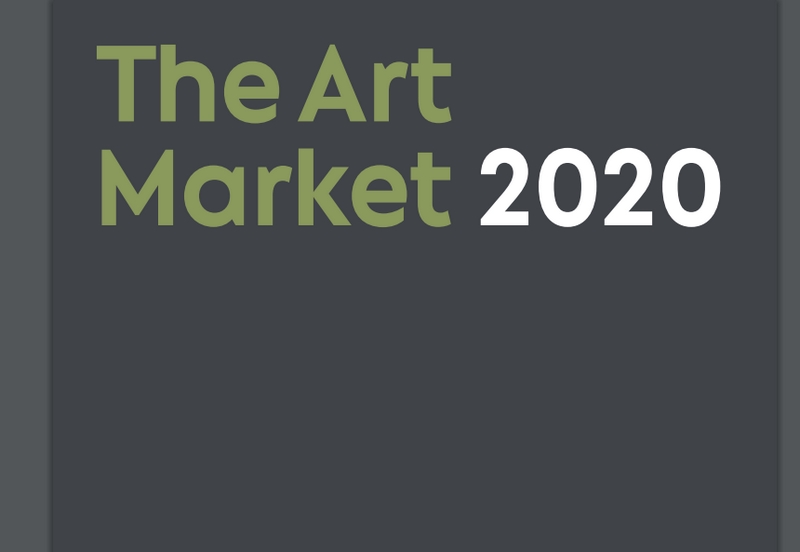 After more than five years of continuous growth in sales, the online market slowed in 2019 with sales estimated at $5.9 billion, a decline of 2% year-on-year, yet maintaining a 9% share of global sales by value. The UBS Investor Watch and Arts Economics HNW survey showed nearly half (48%) of the collectors used online platforms to purchase art either often or always.

Millennial collectors were the most regular users of the online channel, with only 8% having never bought online. Although 65% of HNW collectors had not exceeded a price of $50,000 online for an individual work, one quarter had spent more than $100,000 and 8% had spent over $1 million, double the share that had spent at that price level in 2018.

Sales in the dealer sector increased 2% year-on-year, to an estimated $36.8 billion in 2019. The moderate growth in aggregate sales continued to be driven by the high end of the market. Finding new buyers was the biggest challenge cited by dealers in 2019.

Art fairs remained a central part of the global art market, with aggregate sales estimated to reach $16.6 billion in 2019, 45% share of the total value of global dealer sales. 15% of sales were estimated to take place pre-fair ($2.5 billion); 64% during fairs ($10.6 billion); and 21% were made after the fair as a direct result of participation ($3.5 billion).

The 2020 art report again includes a review of artist representation and gender issues, revealing an average share of female buyers in the dealer segment of 36%, an increase of 9% in share on the figures reported in 2018. The representation of female artists by galleries working in the primary market rose 8% year-on-year to 44% of the total artists represented, while their share of sales also increased from 32% in 2018 to 40% on average in 2019. 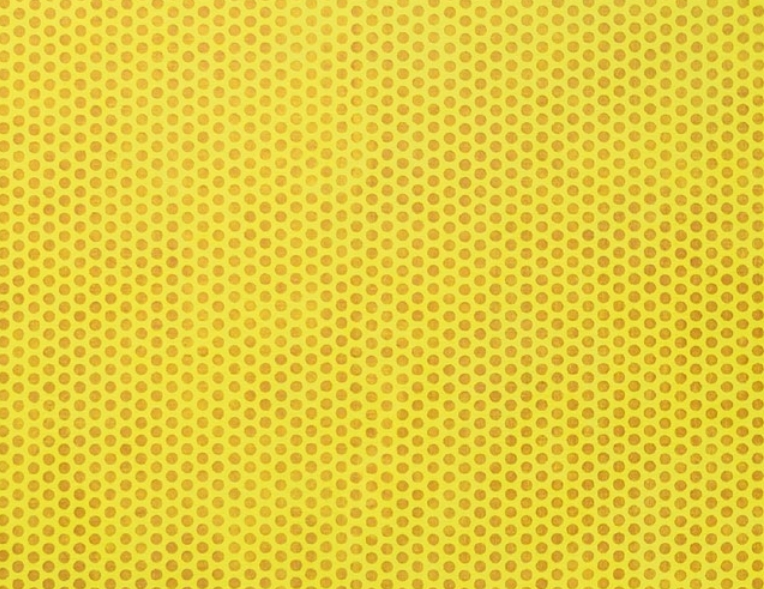 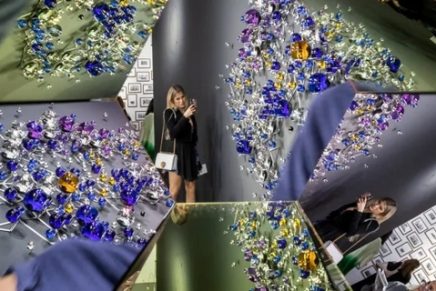 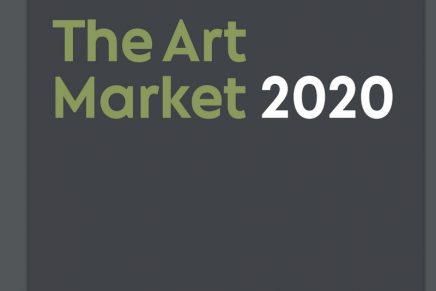 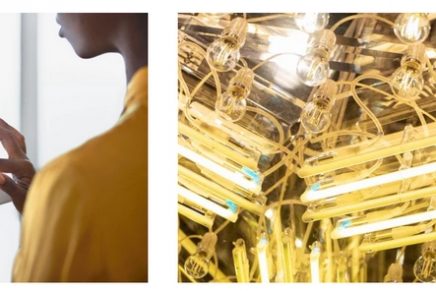 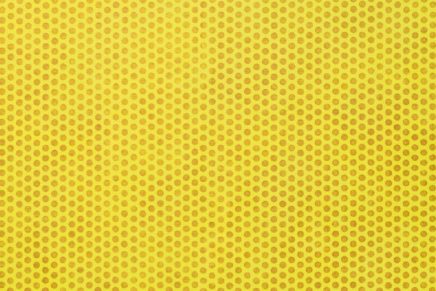