For investors and entrepreneurs, there are many considerations that need to be taken into account, when looking to generate wealth in 2020 (and beyond). 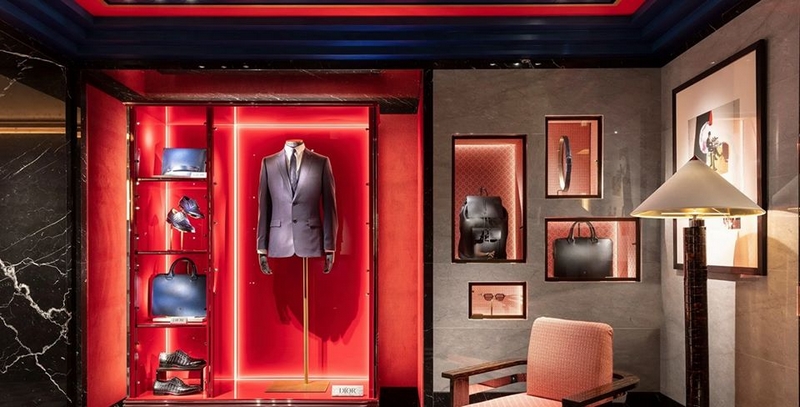 Knight Frank Wealth Report 2020 has picked six issues, including the relationship between geopolitical narratives and actual market data; the bipolar global economy, split by economic ecosystems the US and China have created; the continued economic rise of Asia; Fintech’s growing influence on e-commerce and vice versa; the desire for ‘purpose maximisation’ over ‘profit maximisation’; and the effect of the new data economy.

1. Beware of the hype

The military acronym VUCA – Volatile, Uncertain, Complex and Ambiguous – is one that has characterised 2019 and, even with 2020 vision, the only certainty seems to be more uncertainty.

David Bailin, Chief Investment Officer at Citi Private Bank, points out, there is often a disconnect between what people are worrying about and what the data is actually showing. “In seven of the past ten months, wealthy individuals have talked about an imminent recession,” he says. “This has led them towards wanting to protect capital and not invest in the market.” Despite this, consumer demand and spending has remained resilient, but manufacturing has failed to keep pace. “In 2020 consumers are likely to remain buoyant and manufacturing will have to catch up,” he says. “This translates into better than expected growth.”

“What we are seeing, according to Dr Bremmer’s theory of deglobalisation, is the emergence of a bipolar world, with two superpowers, the US and China, and other countries lagging behind in terms of economic and/or technological power,” says Knight Frank Wealth Report.

Technology, AI, 5G and quantum computing will be the key battlegrounds for the two ecosystems and could determine how the rest of the world chooses to align.

3. Asia is an unstoppable trend

In terms of demographics, the Asia region is best placed for economic and wealth growth and there is significant scope for expansion in investment markets.

Technology is an unrelenting trend. Constant innovation is creating new sub-markets as well as threats. Two key areas of focus that should be thematic investments in UHNWI portfolios, but currently aren’t, are cyber-security and fintech.

According to The Business Research Company, the global fintech market was estimated to be worth US$128 billion in 2018, and is expected to more than double to US$310 billion by 2022, an annual growth rate of virtually 25%.

This market growth encompasses a broad spectrum, from mobile payment applications and cryptocurrencies to how individuals manage their finances.

The wider environmental, social and governance (ESG) movement is now an industry in its own right. Some even insist that every company must by law have a purpose that is not solely about profit. Although ESG benchmarking standards are largely unregulated and may have unintended consequences for investment flows, there is evidence that companies that look beyond profit can deliver better returns.

The notion is becoming increasingly prominent in the luxury goods space, too. A report by luxury research group Altiant found that 21% of affluent consumers surveyed in the US, the UK and France had already rented hard and soft luxury goods, and only 20% would not be interested in doing so.

Investors and businesses seeking better returns in an increasingly complex world are looking beyond conventional insights. This new data economy is increasingly important and complex – and it is having a profound impact on markets.

Data on night time lights, for example, has been shown to correlate strongly with economic growth and has been particularly useful as a proxy in developing economies where reliable data is not available. It has also pointed to the potential miscalculating of GDP by some nations. 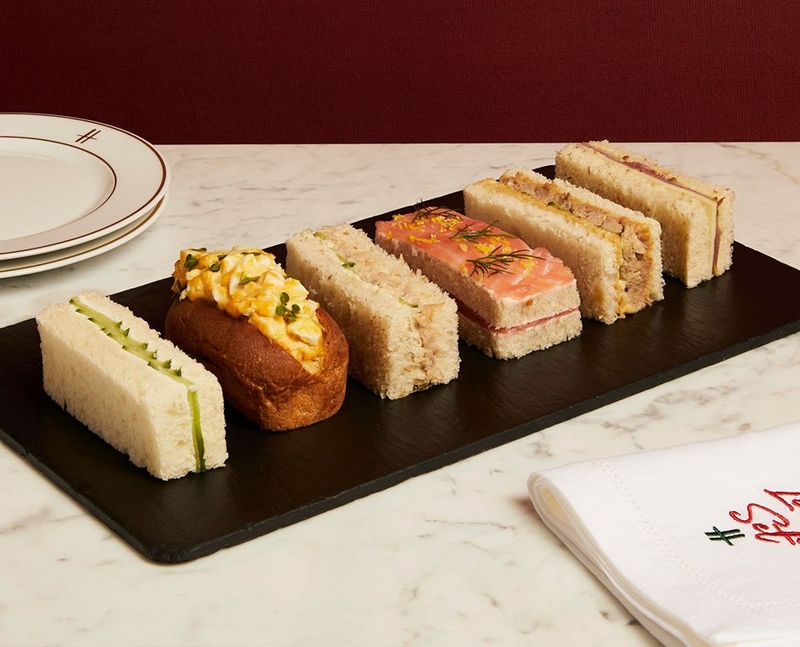 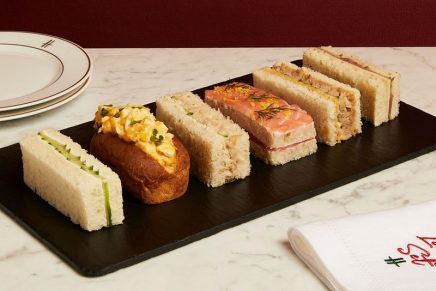 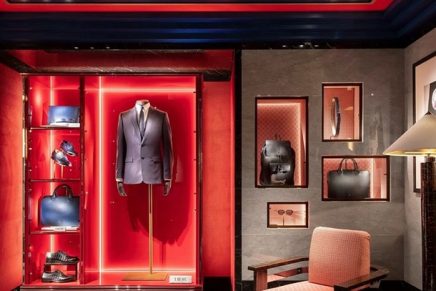