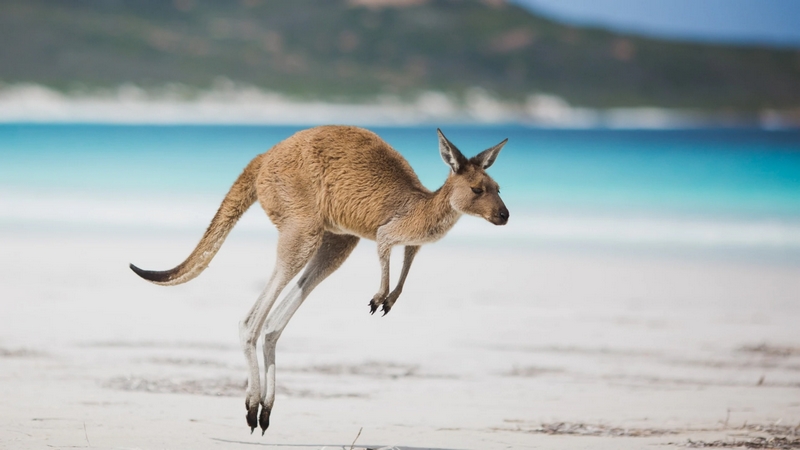 This article titled “Tax office demands data on yachts, luxury cars and art to crack down on wealthy tax dodgers” was written by Ben Butler, for theguardian.com on Wednesday 18th December 2019 00.38 UTC

The Australian Tax Office has demanded five years of insurance data to hunt for unexplained yachts, luxury cars, private jets, racehorses and art as part of a crackdown on wealthy tax dodgers.

But rich Australians who failed to declare “lifestyle assets” would not face robodebts similar to those levied on hundreds of thousands of Centrelink recipients, the ATO said.

It expected insurance companies to hand over information about assets owned by about 350,000 Australians, covering the years between 2015 and the current tax year, to add to an existing database covering 2013-14 and 2014-15.

“If a taxpayer is reporting a taxable income of $70,000 to us but we know they own a $3m yacht then this is likely to raise some red flags,” a deputy commissioner, Deborah Jenkins, said.

ATO compliance officers would use the information to figure out whether people had been under-declaring their income or had failed to declare capital gains on the sale of assets such as fine art.

It would also be used to help detect when people claimed GST for business purposes on assets that were used for personal purposes, and when rich Australians bought high-priced toys through their self-managed super funds and pretended they were investments.

But while people living on Newstart and other Centrelink benefits were hit with automated debts for alleged overpayment that the government has admitted were illegal, the ATO said the insurance data would not automatically trigger tax bills.

“Taxpayers selected for compliance activities are identified through other methodologies,” Jenkins said.

“The data is made available to our compliance teams to support their risk profiling of the selected taxpayers. Existence of an insurance policy may or may not prompt the compliance officer to pursue a particular line of inquiry.”

An ATO spokesman said this was “because the data provided by insurance companies is about insured assets, not income”.

“By receiving this information from insurance companies, it gives us a more holistic view of the actual wealth of taxpayers as opposed to what may be reported in tax returns,” he said.

“What we may discover is that some people have been declaring a level of income that simply does not add up when we compare it to the value of their assets like art, yachts, or aircraft. And this is unfair.”

The ATO would not seek information about low-value lifestyle assets, meaning the average fishing tinny or second-hand Corolla was safe from scrutiny.

Over the past year the ATO has concentrated on reducing the gap of $8.4bn between the personal tax it estimated should be paid and the actual amount collected.

This followed attacks on tax dodging at the big end of town, especially by foreign multinationals operating in the resources and tech sectors.