Over the years, Barrett-Jackson Auctions have become a destination for buyers seeking to own a first production vehicle.
2020 Chevrolet Stingray VIN 001  sold for $3 million during the Barrett-Jackson Scottsdale Auction. 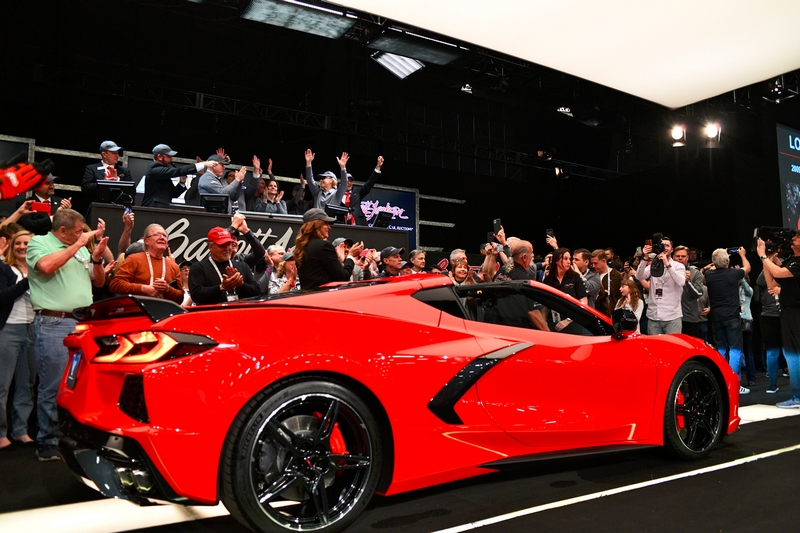 Barrett-Jackson, one of the most important collector car auctions, raised $7.625 million from nine vehicles during the 49th Annual Scottsdale Auction, January 11-19, 2020, bringing the total raised on the Barrett-Jackson auction block for charity to more than $126 million to date.

Global carmakers sold the rights to a pair of first production vehicles during the week, including the world’s first mid-engine Corvette, the 2020 Chevrolet Stingray VIN 001 that sold for $3 million and was introduced by Barrett-Jackson’s special guest Mary Barra, CEO of General Motors. The first production 2021 Lexus LC 500 Convertible Inspiration Series VIN 100001 sold for $2 million. 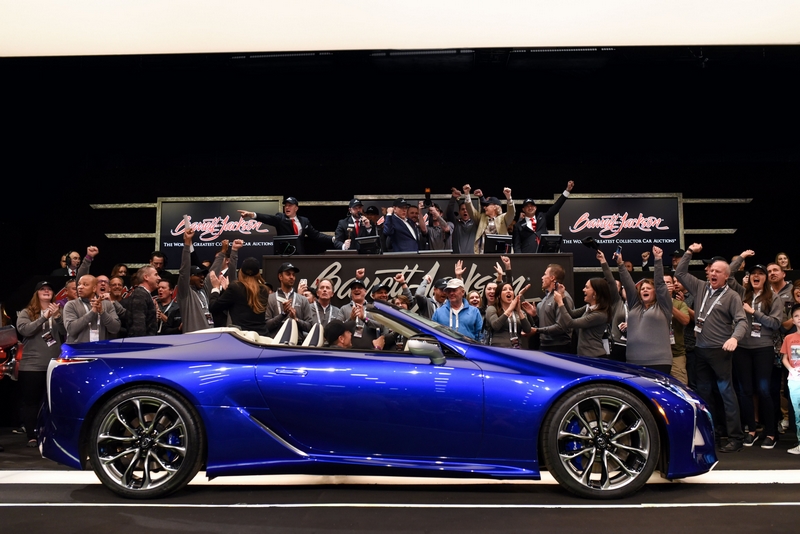 The charity auctions kicked off with the sale of a custom Foose-designed GTX custom coupe, which was owned by MotorTrend’s Chris Jacobs and sold for $300,000 to benefit the C4 Foundation.

A 1981 Jeep CJ7 Custom SUV was sold and re-donated on the block three times for a total of $425,000 raised to benefit Make-A-Wish Foundation. Special guest 13-year-old Make-A-Wish recipient Will Wade fulfilled his wish by accompanying Craig Jackson on the block and hammering in the final sale of the Jeep.

“Charity vehicles are the soul of our auctions,” said Craig Jackson, chairman and CEO of Barrett-Jackson.

“Supporting the community was the purpose of the first event my family helped create almost 50 years ago. Over
the years, we’ve supported medical research, funded education initiatives and provided money for programs that
champion our nation’s military heroes and first responders. We’re proud of the funds and awareness we’ve been
able to help raise.” 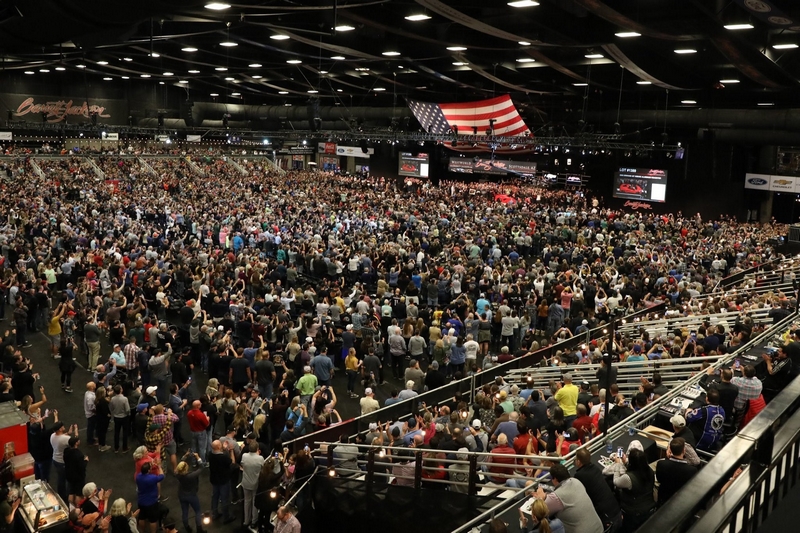 On Friday, the rights to own the first-ever 2021 Lexus LC 500 Convertible Inspiration Series hammered in at $2 million to benefit Boys & Girls Clubs of America and Bob Woodruff Foundation. On Saturday, GM CEO Marry Barra welcomed a packed house as bidders vied for the chance to own the first retail production 2020 Chevrolet Corvette Stingray, a black-on-black Corvette 3LT loaded with every available option. The winning bid hammered in at $3 million and will benefit the Detroit Children’s Fund.

“Reaction to the mid-engine Corvette was incredible,” said Mary Barra, GM Chairman and CEO, who was on the block to introduce the first production mid-engine Corvette. “It’s both humbling and exciting to harness that success and support the local community through the Detroit Children’s Fund.”

Last year, Craig Jackson purchased the VIN 001 of the 2020 model year Ford Shelby GT500, which raised $1.1 million for the non-profit organization JDRF. This year, he continued that philanthropic tradition by purchasing the 1965 Superformance MKII for $200,000, which benefited the TGen Foundation. 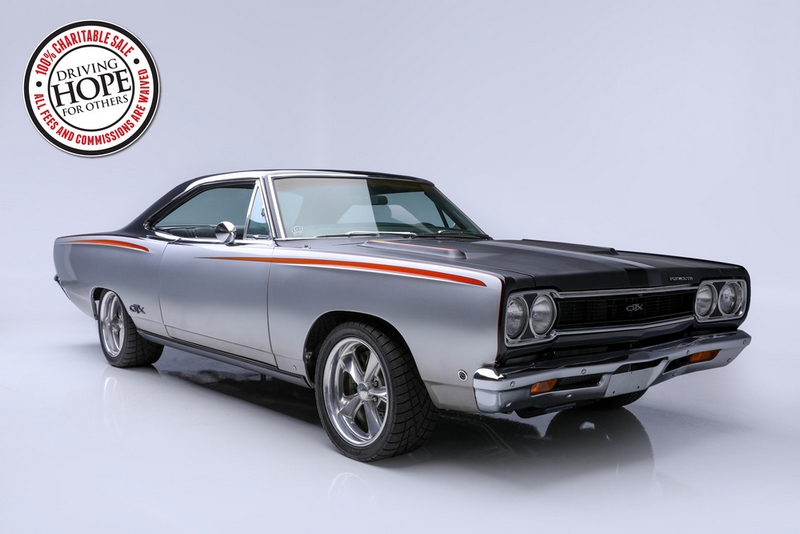 Other charity vehicles crossing the block in Scottsdale included: 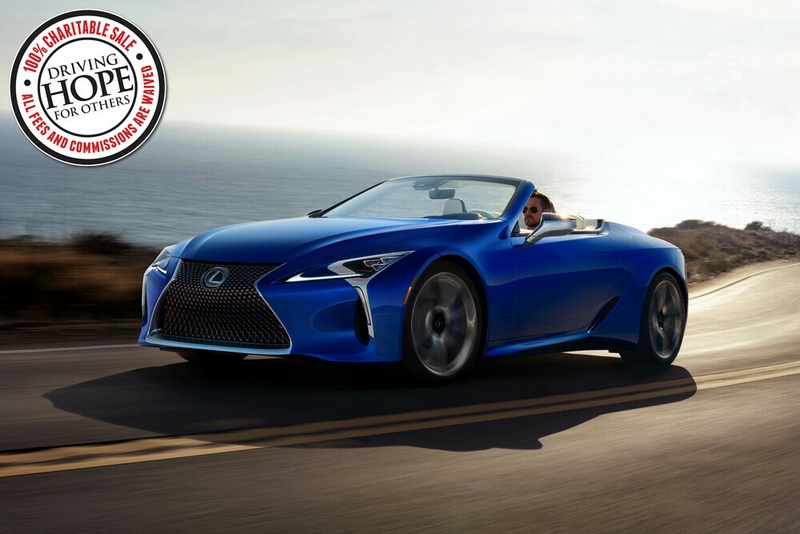 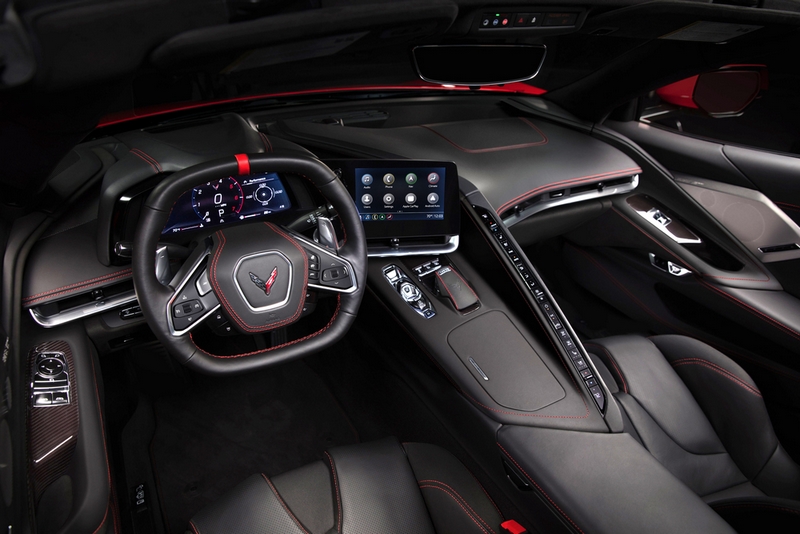 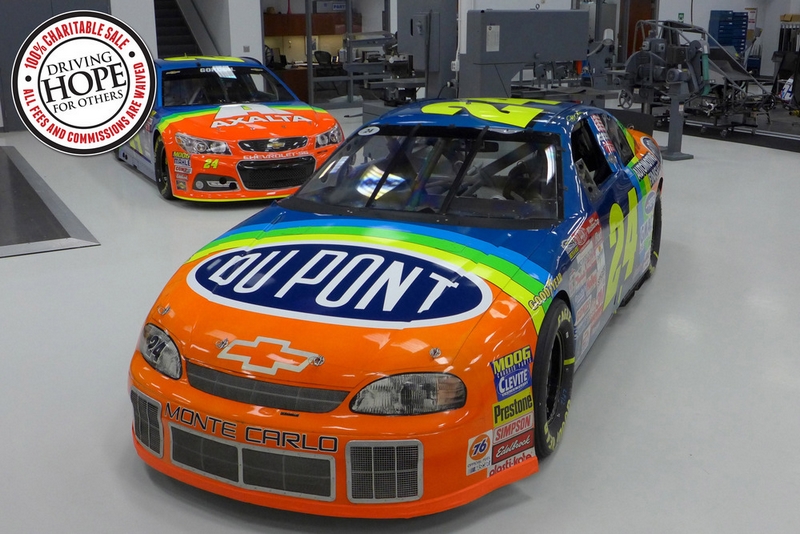 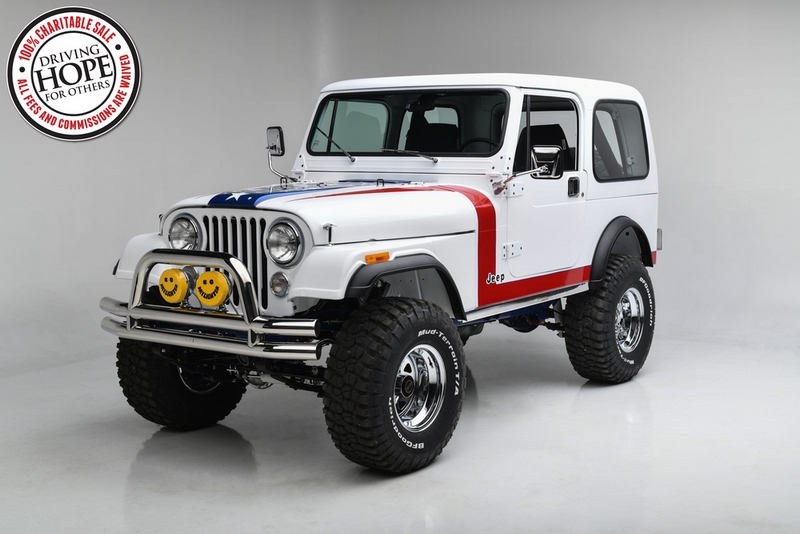 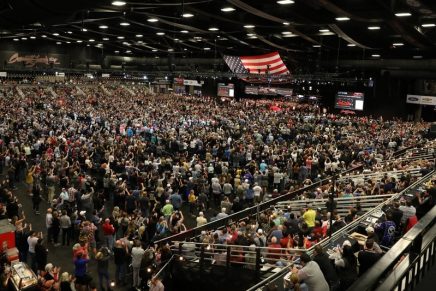 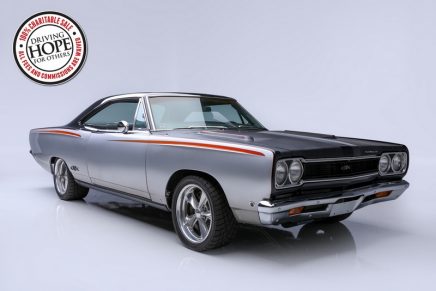 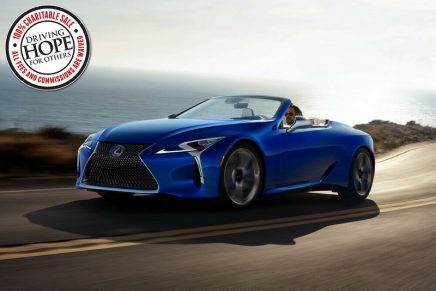 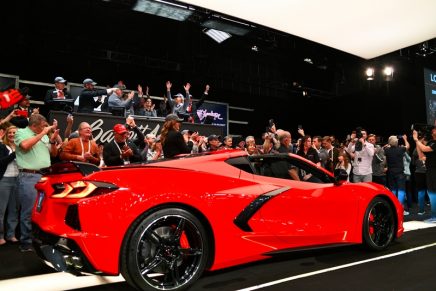 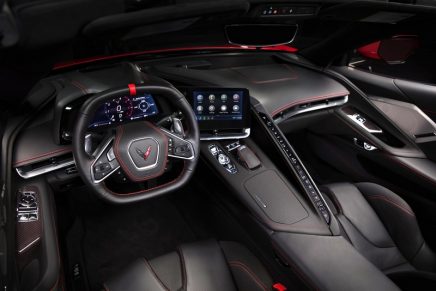 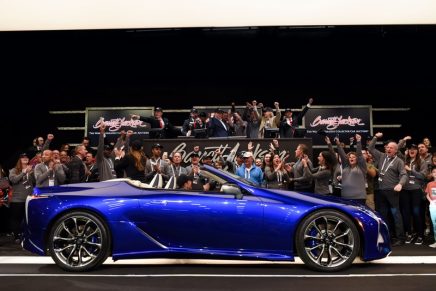 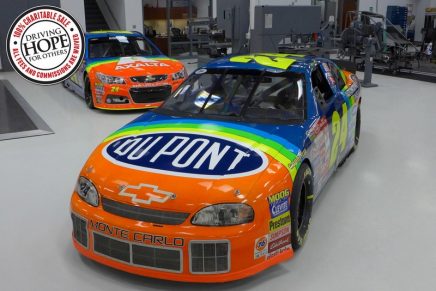 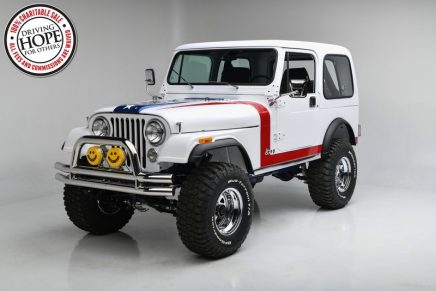