Barrett-Jackson and General Motors made history when they sold the first-production in 2013. 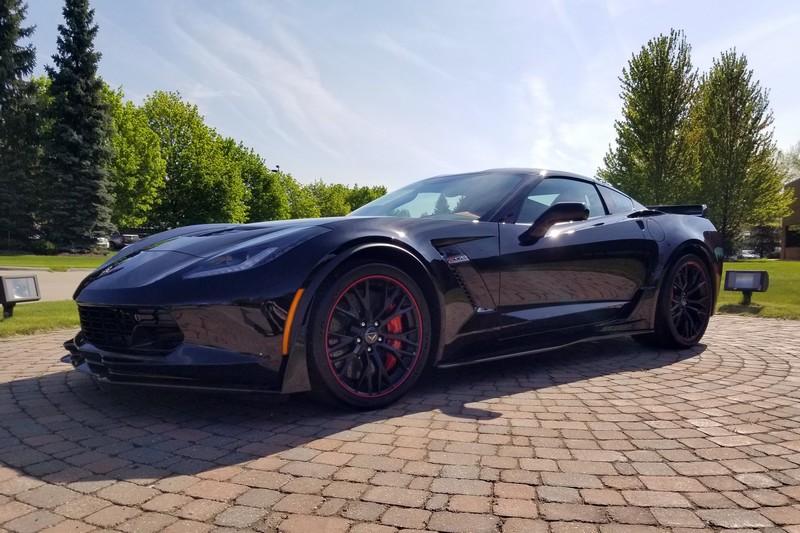 The World’s Greatest Collector Car Auctions and General Motors will auction the last production C7 Chevrolet Corvette during the 4th Annual Northeast Auction, June 26-29, 2019, at Mohegan Sun in Connecticut. The last production C7 Corvette will cross the block on Friday, June 28, with 100 percent of the hammer price benefiting the Stephen Siller Tunnel to Towers Foundation, which supports the nation’s first responders and catastrophically injured service members.

“Where one chapter ends, another begins. The sale of this final production C7 Corvette Z06 will be the opportunity of a lifetime to own a piece of automotive history. While it marks the end of an era, it also ushers in the beginning of the next generation of America’s favorite sports car,” said Craig Jackson, chairman and CEO of Barrett-Jackson. 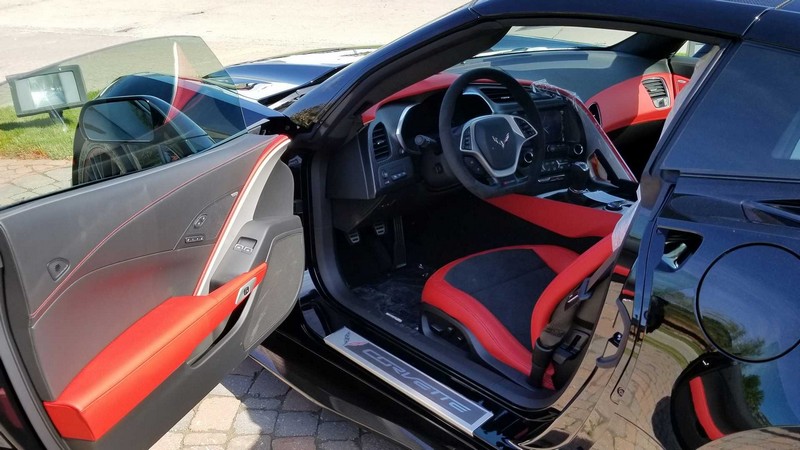 Barrett-Jackson and GM to Auction the Last Production C7 Corvette

“During our Northeast Auction in June, we’ll close the chapter on the current generation Corvette with the sale of the last C7 Z06 that will be built by General Motors. I can’t think of a better way to usher in a new generation of Corvette than with the entire hammer price benefiting our nation’s bravest heroes,” said Steve Davis, president of Barrett-Jackson.

The Stephen Siller Tunnel to Towers Foundation was established in 2002 to honor the memory of Stephen Tiller, a New York City firefighter who lost his life on 9/11. The goal of the Foundation is to continue Stephen’s legacy through its programs that support our nation’s first responders and catastrophically injured military service members.

“General Motors and Chevrolet are proud to honor and support the brave men and women of our Armed Forces,” said Steve Hill, GM vice president of U.S. sales and service. “With the proceeds from the auction of this Corvette, we’ll offer additional financial support for our most severely wounded veterans through the Building For America’s Bravest program.”

Building for America’s Bravest is a program of the Stephen Siller Tunnel to Towers Foundation that builds smart homes for catastrophically injured service members returning home. Each home is custom designed to address the unique needs of each individual. Energy efficient, automated and easily accessible, these homes use “adaptive technology” to help severely injured heroes live better, more independent lives. 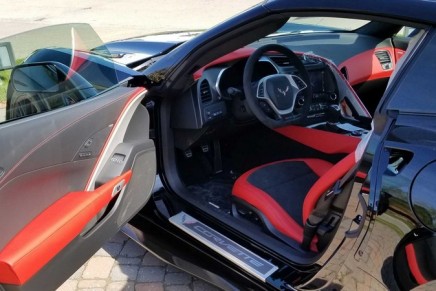 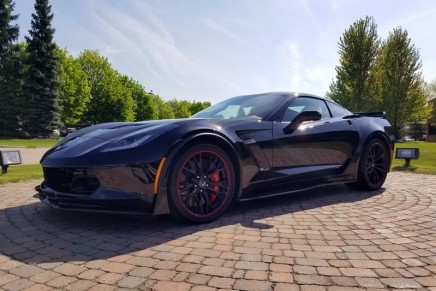 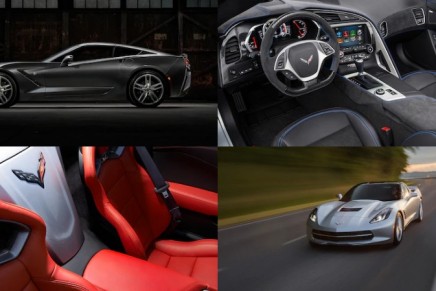