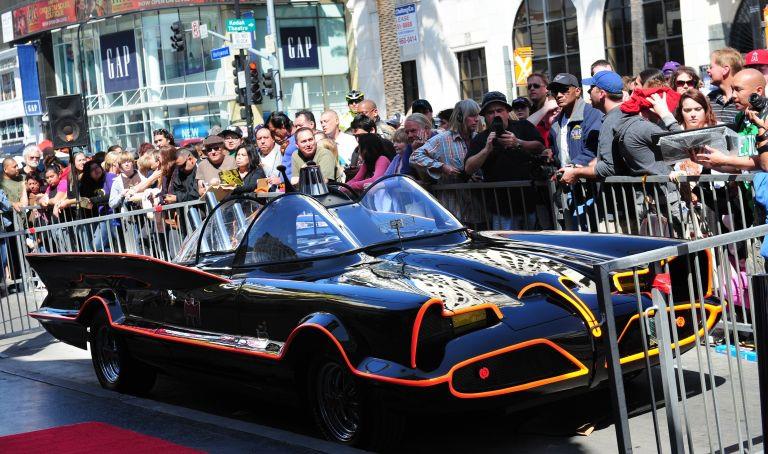 Barrett-Jackson auction company, The World’s Greatest Collector Car Auctions, announced that its highly anticipated 5000 series, which featured more than 50 unique and rare automobiles, including the company’s famed Salon Collection, generated more than $29.2 million at the company’s iconic Scottsdale auction on January 19, 2013. The top seller within the group was the Original 1966 TV Batmobile, which dazzled both collectors and fans as it crossed the stage, selling for $4.62 Million.

The original Batmobile started its life as the one and only 1955 Lincoln Futura concept car, which was heavily modified by George Barris to become the original 1966 Batmobile in the live action TV series Batman, as well as the movie adaptation, starring Adam West.

The auction tent at the Barrett-Jackson car auction in Scottsdale, Arizona was brimming with excitement as fans watched the price for the Batmobile skyrocket to historic proportions. “Legendary customizer and creator George Barris looked on with pride from the auctioneer’s stand, even adding his signature jacket to the sale, as the crowd cheered the auctioneer on,” said the auction house.

According to the Hollywood Reporter newspaper the buyer was Rick Champagne, owner of a Tempe, Arizona-based logistics company. 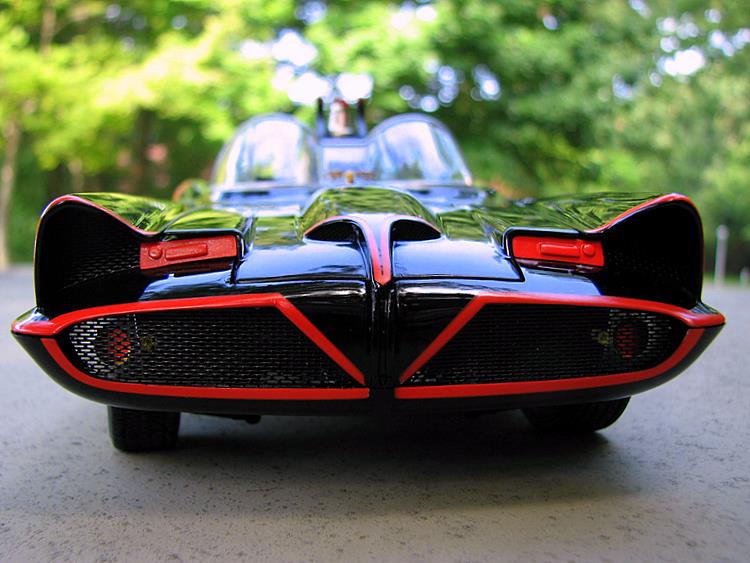 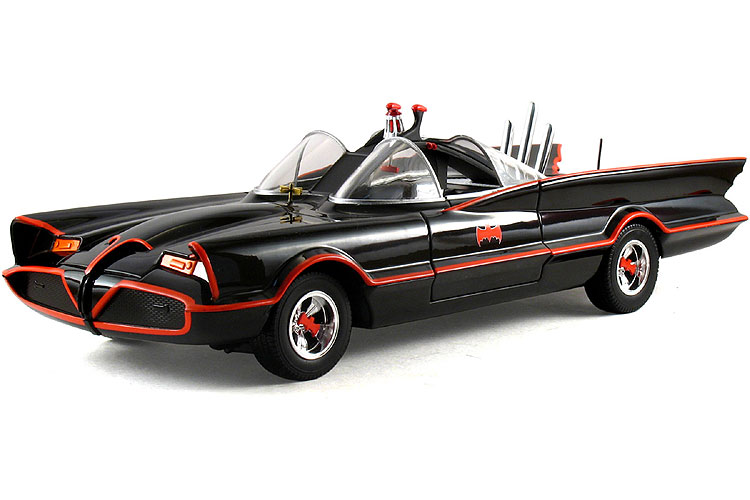