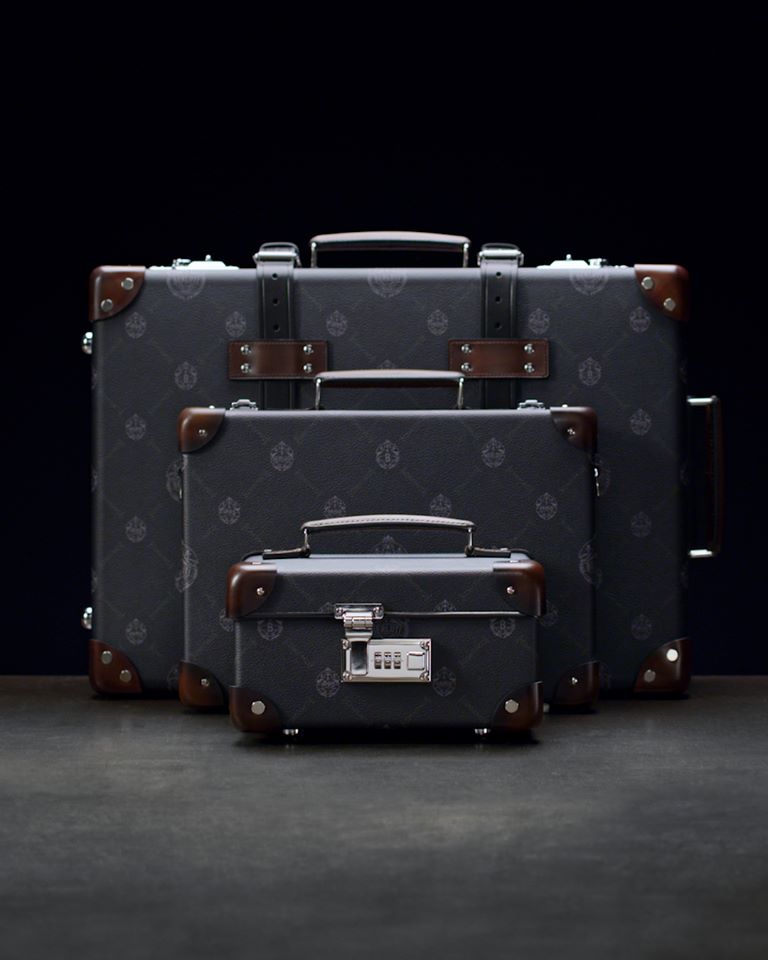 This article titled “The super-rich: another 31,000 people join the ultra-wealthy elite” was written by Rupert Neate Wealth correspondent, for theguardian.com on Wednesday 4th March 2020 06.01 UTC

More than 31,000 people joined the ranks of the “ultra-wealthy” last year as the fortunes of the already very rich benefitted from rising global stock markets and increased property prices.

The number of ultra-high net worth individuals (UHNWIs) – those with assets of more than $30m (£26.5m) – rose by 6% last year to 513,244, according to a report by the property consultants Knight Frank.

Related: If the rich are getting richer, then where are they hiding it? | Torsten Bell

That means there are more ultra-wealthy people around the world than the populations of Iceland, Malta or Belize.

The UHNWI population is expected to swell by a further 27% to 650,000 by 2024, the report estimates, as huge fortunes are being made in India, Egypt, Vietnam, China and Indonesia.

Those with slightly more modest fortunes also increased. There are now 50m dollar millionaires (£770,000), up from 46.9m in 2019. That’s more than the population of Spain.

Knight Frank said in its annual wealth report that while 2019 was a “ tumultuous year” for many investors and pension funds, most of the very wealthy reported a bumper year for their personal fortunes.

Related: Gap between rich and poor grows alongside rise in UK’s total wealth

“Despite this, the world’s UHNWI population rose by 6.4% … This is borne out by the results of our attitudes survey, in which 63% of [wealth managers] said their clients’ wealth had increased in 2019, with only 11% reporting a decrease.”

Liam Bailey, Knight Frank’s global head of research, says while almost half of the UHNWIs were in the US (where there are 240,000 people with more than $30m) the countries with the fastest-growing numbers of ultra-wealthy are in Asia and Africa.

“It’s exciting to see how wealth is developing across Asia and, with the number of ultra-wealthy in India, Vietnam, China and Malaysia outpacing many other markets over the next five years,” Bailey said. “It will be interesting to see how this impacts the global property market.”

The UHNWI population in India is expected to increase by 73% over the next five years, from 6,000 in 2019. Knight Frank expects Egypt, where there are 764, to be the second-fastest growing and increase by 66% by 2024. They are followed by Vietnam, China and Indonesia.

The overall numbers of UHNWI people in Knight Frank’s study sharply increased compared with its 2018 study, after the firm changed its methodology to include the value of individuals’ homes.