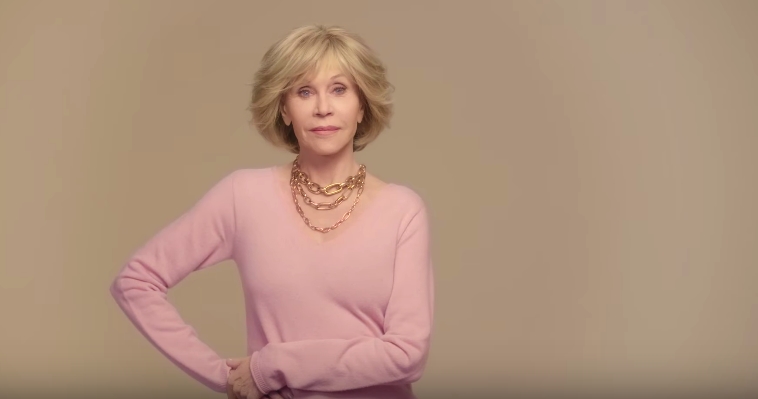 2020 Pomellato For Women’s mission is to listen, to empower, to promote inclusiveness, and to achieve equality.

The luxury Italian jewelry brand Pomellato and an impressive cast of Hollywood artists, fashion headliners, and diversity activists collaborate for the 3rd annual ‘Pomellato For Women’ video. A true woman’s affair, most of Pomellato’s clients are women buying jewels for themselves, thus Pomellato’s workforce is 74% female, and has been headed by CEO Sabina Belli since 2015. 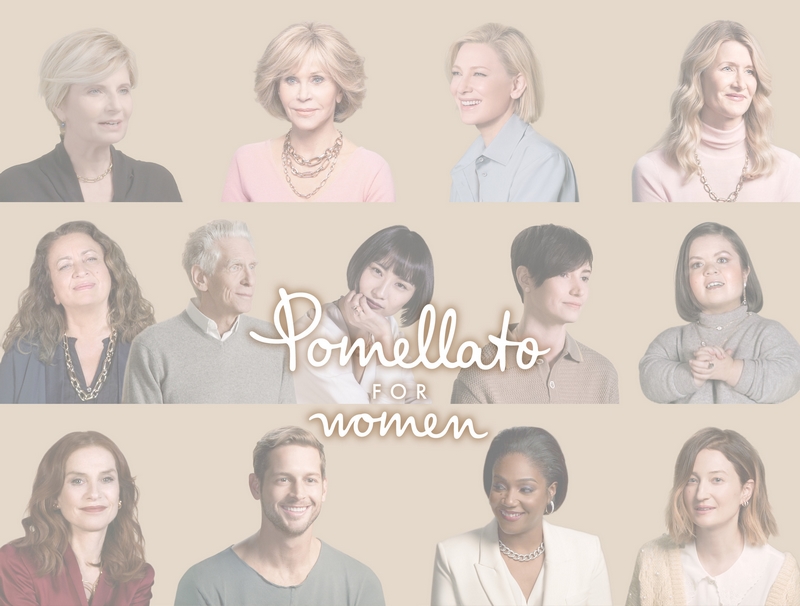 The Pomellato For Women initiative was first developed in 2017 to highlight the importance of female leadership and a more authentic idea of natural beauty.

The luxury Italian brand was founded by Pino Rabolini in 1967 under the concept of prêt-à-porter jewelry for the liberated woman during an important era for women’s emancipation. Pomellato recognized that the independent woman would need a more functional jewel to wear from workday to evening, and the ready-to-wear jewelry concept was born. Since, Pomellato has been known as the brand that designs for women, promoting the unity, strength and equality of womankind.

“In today’s tumultuous social climate, we have a responsibility to do what we can. As head of a luxury brand company designed for women, of course Pomellato will use its forum to call for change and promote inclusivity. We stand in defiance to gender inequality, bigotry, sexism, homophobia, transphobia, xenophobia, to any fear of ‘the other.’ We raise our voices loud and our spirits high. We are hopeful for a healthier, more unified, more inclusive future,” said Pomellato’s Sabina Belli. 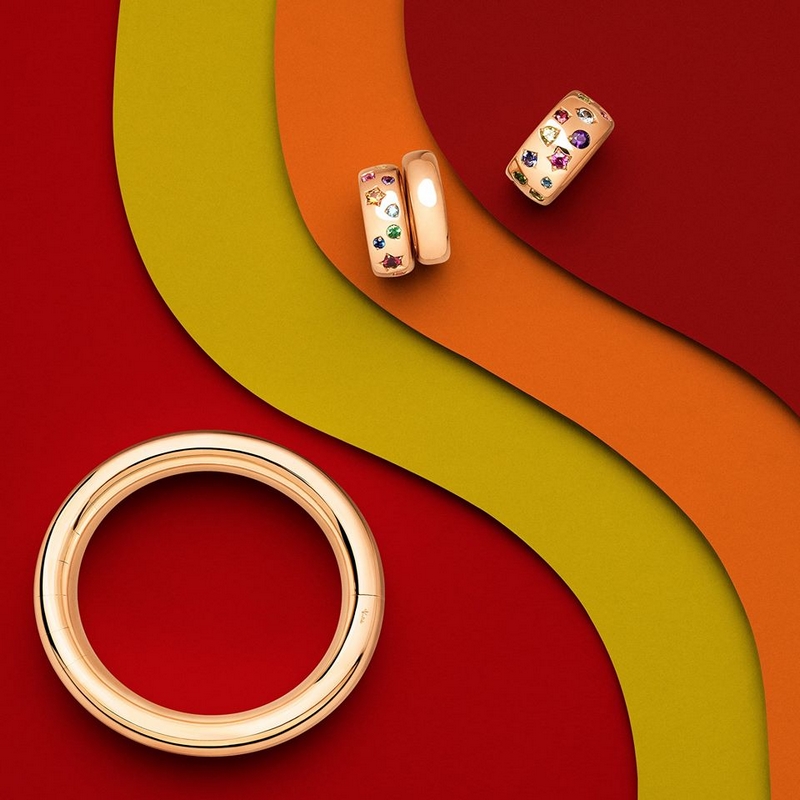 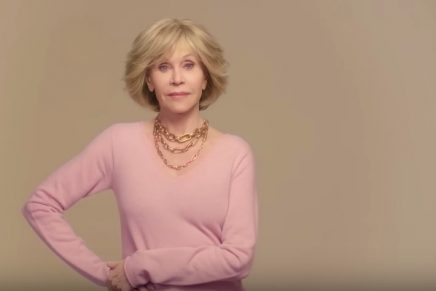 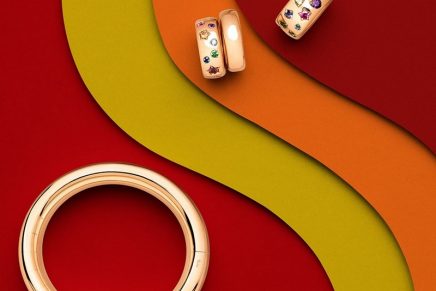 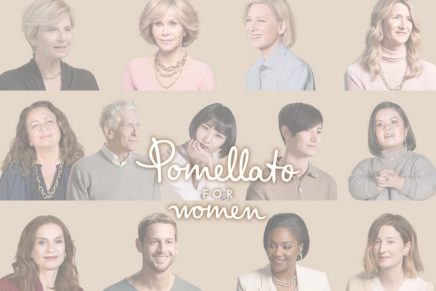