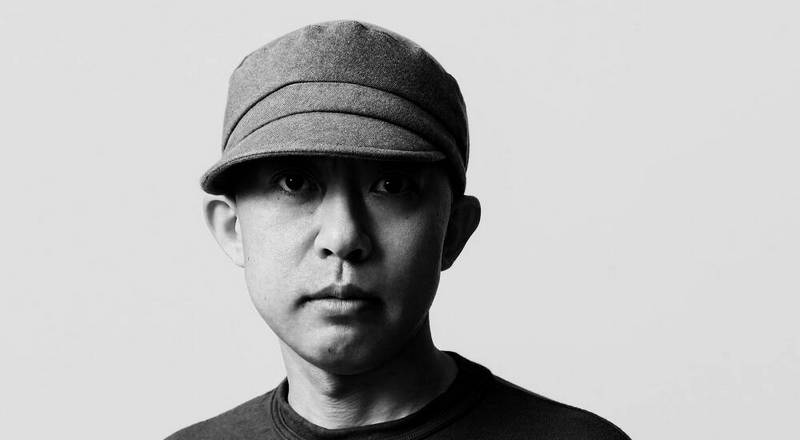 Nigo was born in the year that Takada Kenzo, Kenzo‘s founder, opened his first fashion store in Paris. They both graduated from the same fashion school in Tokyo. Nigo’s acute sensitivity to detail and the frequent collaborations with some of the best known companies and creative individuals in the world brought him a new position at LVMH-owned Kenzo fashion label. Sidney Toledano, Chairman and CEO of the LVMH Fashion Group and a member of the LVMH Executive Committee, announced the appointment of Nigo as Artistic Director of Maison Kenzo, effective September 20th, 2021.

“I am very happy to welcome Nigo as the Artistic Director of the Maison Kenzo. The arrival of an extremely talented Japanese designer will allow us to write a new page in the history of the House that Takada Kenzo founded. I am convinced that the creativity and innovation of Nigo as well as his attachment to the history of the House will fully express all the potential of Kenzo”, says Sidney Toledano.

Nigo started his first independent clothing label in Tokyo in 1993 and went on to change the landscape of global street culture. Working simultaneously in the worlds of fashion and music, he has innovated new ways for fashion to relate to its audience that have since become industry standards. In 2020, he produced a magnificent capsule with Virgil Abloh for Louis Vuitton.

“I am proud to have been appointed Artistic Director of Kenzo. I was born in the year that Takada Kenzo san opened his first store in Paris. We both graduated from the same fashion school in Tokyo. In 1993, the year that Kenzo joined the LVMH Group, I started my career in Fashion. Kenzo san’s approach to creating originality was through his understanding of many different cultures. It is also the essence of my own philosophy of creativity. Inheriting the spirit of Kenzo san’s craftsmanship to create a new Kenzo is the greatest challenge of my 30-year career, which I intend to achieve together with the team. Finally, I would like to thank Bernard Arnault and Sidney Toledano for giving me this wonderful opportunity”, says Nigo. 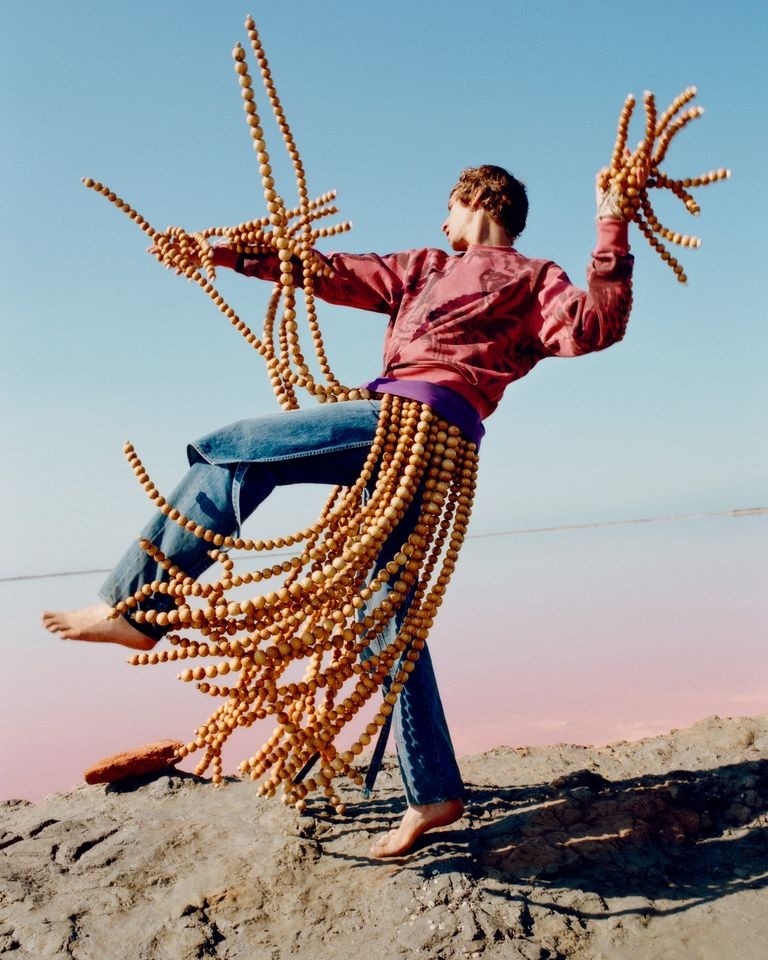 Composed of essentials – sweatshirts, t-shirts and knitted jumpers – the new capsule collection in partnership with @WWF is made of 100% organic cotton certified by the @globalorganictextilestandard.

The KENZO x WWF capsule collection features a selection of cotton made t-shirts, including ‘We better act now’ slogan t-shirts for men and women. The new capsule also features the emblematic tiger, a symbol of the House, representing powerful energy, nature as a major inspiration, and the dynamic “Jungle Jap” spirit. 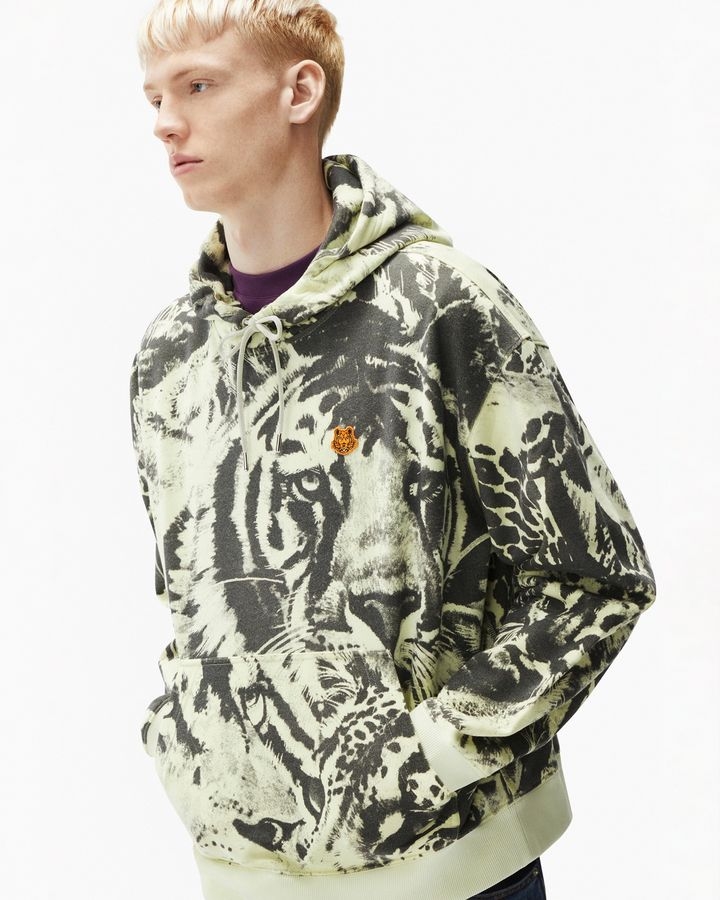 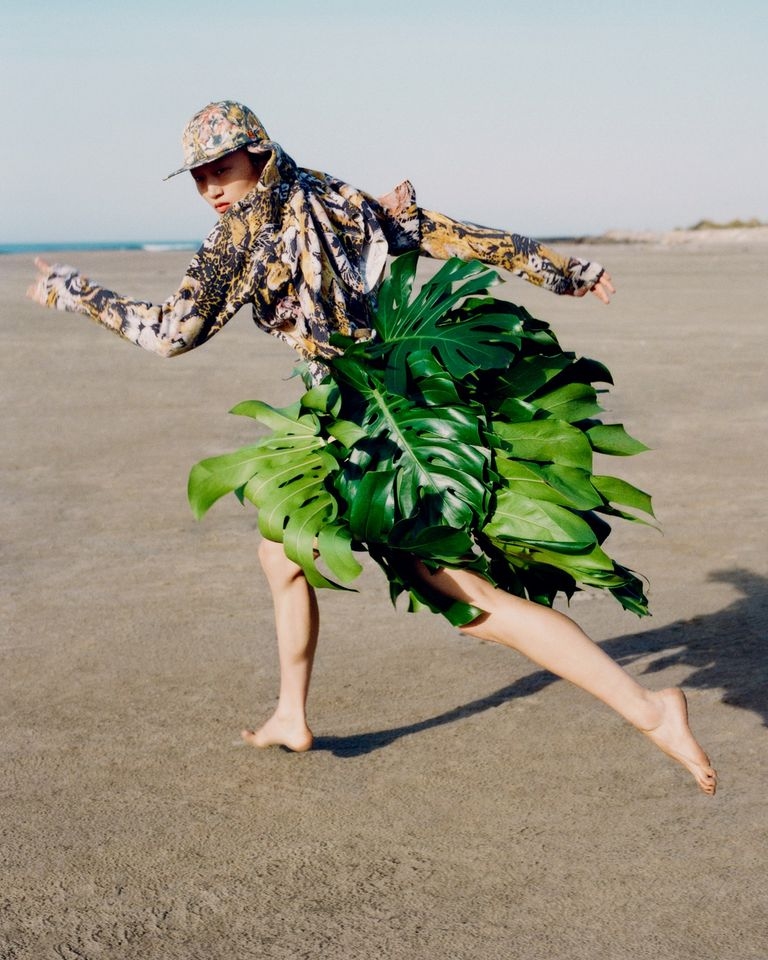 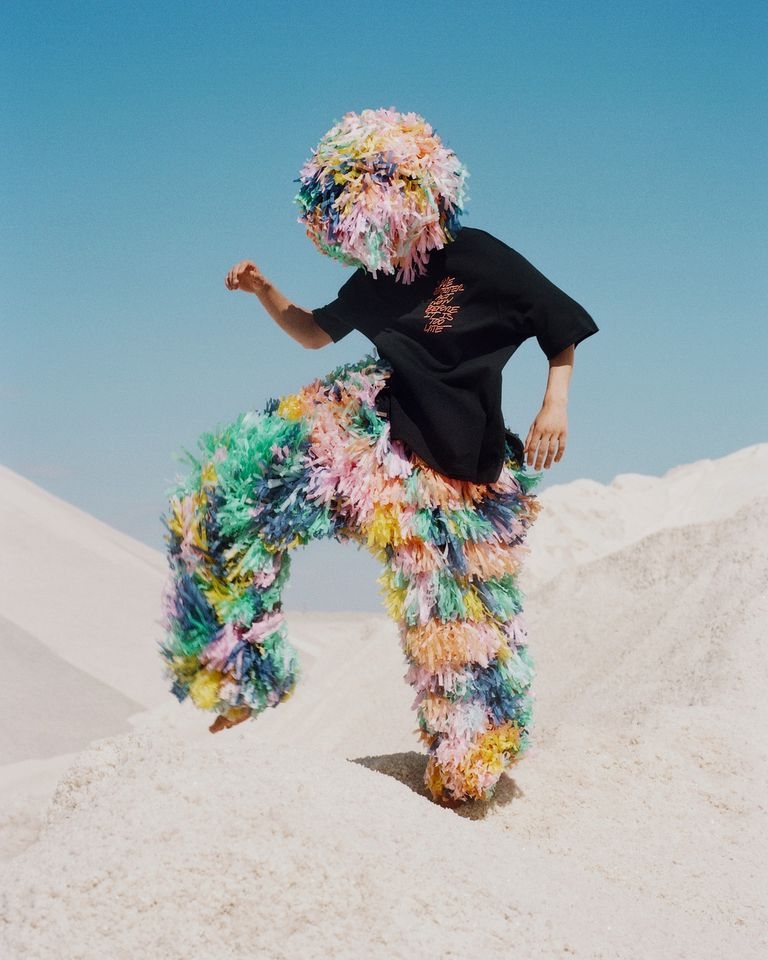 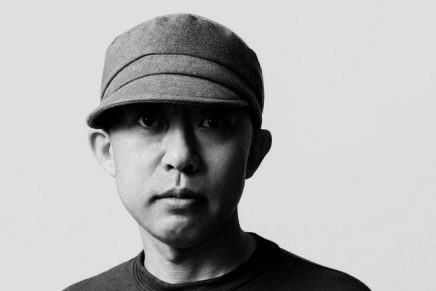 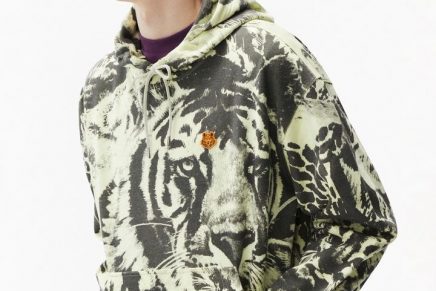 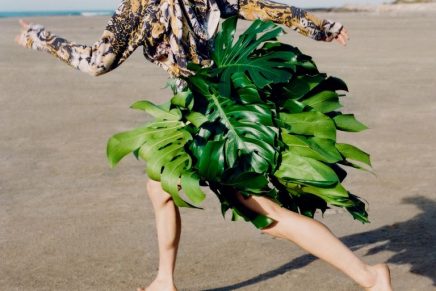 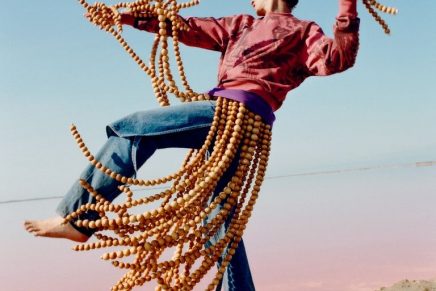 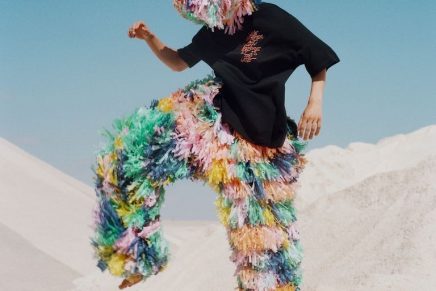