“Our airplane is not designed to carry passengers, but to carry a message.” Bertrand Piccard

Great news from the experimental Solar Impulse plane, which we follow with interest, impatience and curiosity. The solar-powered groundbreaking Swiss aircraft is ready to make a coast-to-coast flight across the United States. The project’s ultimate goal is to fly around the world, scheduled for 2015 and with the second generation aircraft currently under construction. The project’s raison d’être is to spread a message by flying in the skies powered solely by solar energy.

“We are ready to do this flight across America. We have limited ourselves to fly a duration maximum of 24 hours,” said Solar Impulse co-founder Andre Borschberg during a press conference at a hangar in Mountain View, near San Francisco. Borschberg will share the piloting duties with Solar Impulse president Bertrand Piccard.

The 2013 Across America mission flights are scheduled to kick-off starting May 1, the flight being split into multiple stages for security reasons. The plane will make stops in Phoenix, Dallas and Washington before arriving in New York in early July.

“The stopovers will be a great occasion to spread Solar Impulse’s message meant to inspire people. Only by challenging common certitudes can there be change and, through conferences on educational themes, Solar Impulse wishes to motivate everybody to become a pioneer in the search for innovative solutions for society’s biggest challenges,” noted the Solar Impulse team.

Depending on the weather conditions, a number of technical flights will take place from March 30th onward ensuring the last checks before the real thing, the coast-to-coast flight West to East, scheduled to start from May 1st.

Launched in 2003, Solar Impulse aircraft completed the world’s first solar 26-hour day and night flight in 2010. In 2011 Solar Impulseflew to Brussels (Belgium) and Paris (France) and in 2012, the HB-SIA prototype completed the first intercontinental flight connecting Europe to Africa. 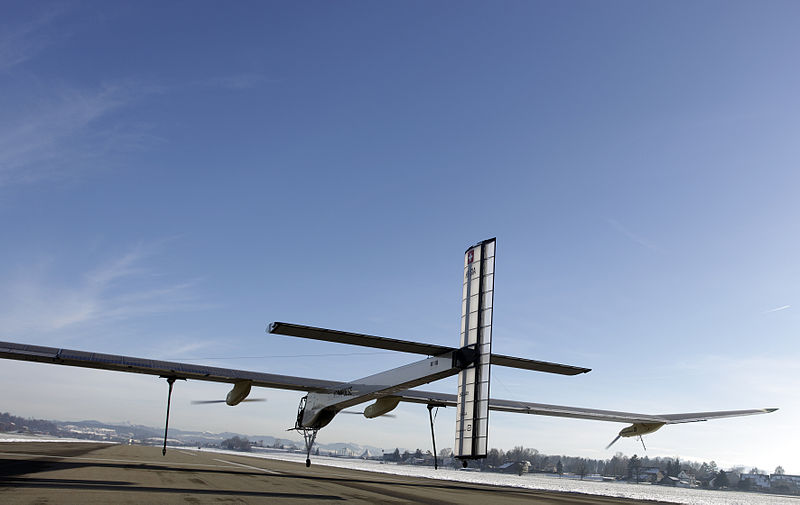 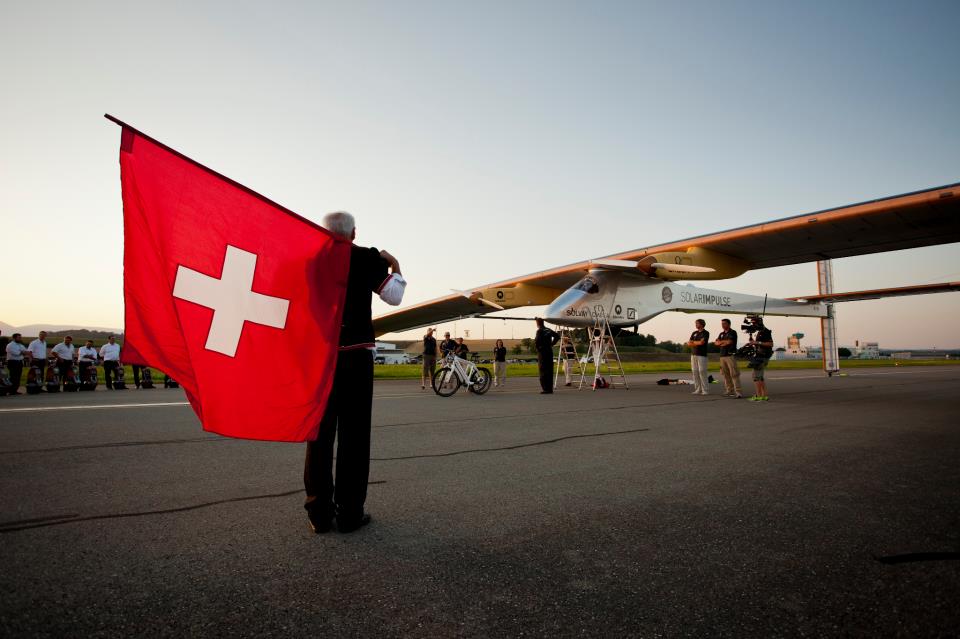