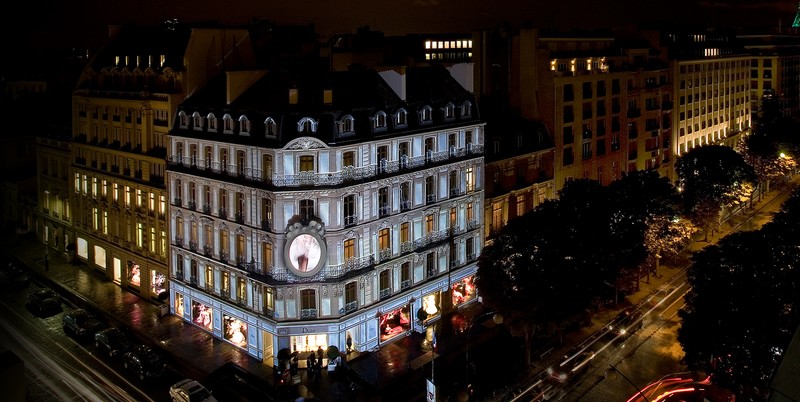 This article titled “Europe has the edge in fashion and luxury – and cars do OK, too” was written by Rob Davies, for The Observer on Sunday 6th December 2015 07.00 UTC

Europe may not be leading the way when it comes to technology companies, having never produced a giant to rival the likes of Google or Facebook. But the continent punches at or above its weight in some key areas, boasting companies as big and as well-respected as any in the world.

In aerospace and defence, Airbus is second only to the US’s Boeing, and owes its formation to Europe’s capacity for war and peace. The firm behind the world’s largest passenger jet, the A380, has its roots in a collaboration between France, Germany and the UK, conceived to take on Boeing. The three countries developed vast aerospace expertise through successive wars in which air power was crucial. Britain’s Rolls-Royce and BAE Systems, Italy’s Finmeccanica and French groups Dassault and Safran are also in the top 20 global aerospace firms by revenue.

The state-owned oil and gas producers of Opec nations such as Saudi Arabia and Iran are major players, but strip them out and you are left with big, private multinationals. America’s ExxonMobil may be the largest, but Europe is home to a host of rivals. The UK has the continent’s two biggest, BP and Shell, which is half Dutch. France’s Total is not far behind and Italy’s Eni is far from a minnow. European oil powerhouses owe much of their strength to the continent’s history of colonialism, which allowed them to a foothold in oil-producing parts of Africa and the Middle East.

When it comes to the automotive sector, the US and Europe play second fiddle to Japan, with Toyota very much the car in front. But German companies fill the upper echelons: Volkswagen is the world’s next-biggest carmaker, although the diesel emissions scandal could change that. Mercedes owner Daimler and BMW occupy the next two positions – ahead of Detroit-based General Motors and Ford. Most major European countries in Europe have a globally recognisable auto champion: France’s Renault, Sweden’s Volvo or the UK’s Jaguar Land Rover (ultimately owned by Indian conglomerate Tata). Italian firm Fiat may have merged with US rival Chrysler, but it remains very much an Italian company and the home of Ferrari.

The US dominates the pharmaceuticals industry: Johnson & Johnson and Pfizer are the world’s two largest drug and biotech firms. But Europe is no slouch. The UK has AstraZeneca and GlaxoSmithKline, while tax-light Switzerland boasts Roche and Novartis. Pfizer is trying to seal a $155bn takeover of Irish-based Allergan that would allow it to move its headquarters to Dublin and take advantage of lower corporation tax. Pfizer would still be a US company, but its brass plate would be European.

When the world’s rich want upmarket brands, they turn to Europe, with its long history of trade and craftsmanship. The champion is Paris-headquartered LVMH, the firm behind Louis Vuitton and Moët Hennessy, as well as subsidiaries including Dior, Krug champagne, Glenmorangie single malt and watchmaker Bulgari.

Then there are classic British brands such as Burberry, Aston Martin, Fortnum & Mason and Mulberry, and fashion houses like Italy’s Armani and Versace and Germany’s Hugo Boss. The demand for European quality from the burgeoning middle classes of developing nations such as China, India and Brazil has cemented the continent’s position as the go-to place for high-end designer goods.