Louis Vuitton and Riot Games are collaborating on a wide-ranging League of Legends project. 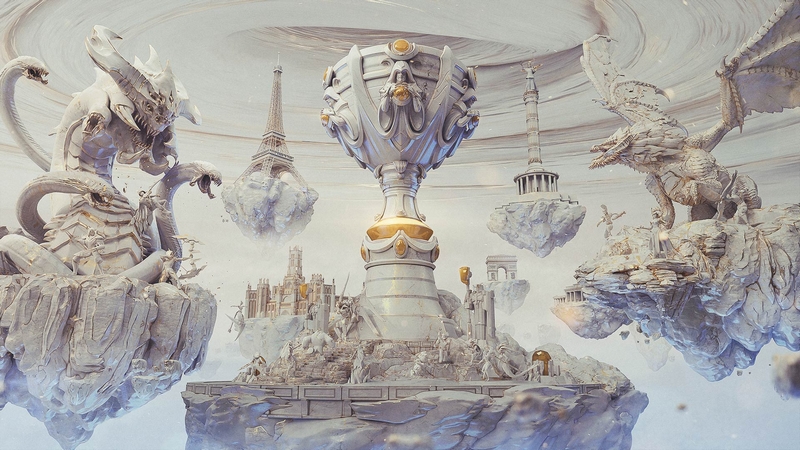 Louis Vuitton and Riot Games are collaborating on a wide-ranging League of Legends project-; @nexus.leagueoflegends.com

Louis Vuitton, the historic luxury French Maison and U.S.-based esports organization announced a landmark collaboration. Since its launch in 2009, League of Legends, an online multiplayer game, has grown to become a global phenomenon as the most-played PC game in the world. Every year, Riot Games organizes the League of Legends World Championship for the planet’s best players and teams.

For the Championship Finals in Paris on November 10th, 2019, Louis Vuitton is creating, in collaboration with Riot, an unprecedented, one-of-a-kind Trophy Travel Case to hold the Summoner’s Cup, the trophy awarded to the world champions and considered the most prestigious prize in esports. The bespoke trunk, the first of its kind for an esports championship, will feature both traditional Louis Vuitton savoir-faire along with cutting-edge, high-tech elements inspired by the League of Legends universe. In addition to the Trophy Case, Louis Vuitton has designed unique champion skins and a capsule collection designed by Nicolas Ghesquière, Louis Vuitton’s Artistic Director of Women’s collections, along with other League of Legend digital assets. 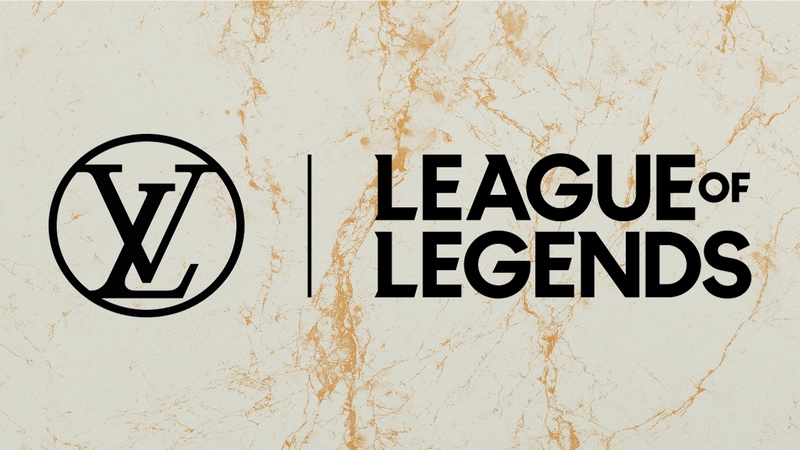 “We are honored to have Louis Vuitton as an official partner with designs to impact the look, feel, and prestige of our most prominent League of Legends event,” says Naz Aletaha, Head of Global Esports Partnerships at Riot Games. “This is a historic partnership that speaks to the impact Riot Games and League of Legends has had on the industry over the past nine esports seasons. We welcome the LV brand to our sport and we are eager to share the entire scope of the partnership in the months ahead, in particular on November 10 when the Summoner’s Cup is awarded in Paris.”

“The League of Legends World Championship is not only the climax of the tournament: it’s where the world of sports and entertainment come together in celebration of new legends to be born”, says Michael Burke, Chairman and CEO of Louis Vuitton. “Louis Vuitton has long been associated with the world’s most coveted trophies, and here we are today, alongside the Summoner’s Cup. We are thrilled to be part of such an iconic event.”

The 2019 League of Legends World Championship kicks off on October 2nd in Berlin Germany. 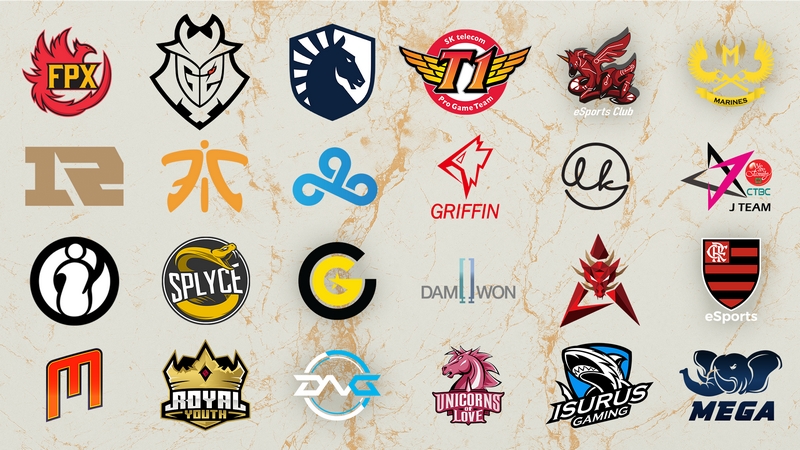 What is the World Championship?

The League of Legends World Championship (also known as Worlds) is a yearly international tournament that brings together the top teams from each league in a battle to hoist the Summoner’s Cup and earn the title of World Champion. The event moves between host regions each year; this year, teams will battle it out on a tour of three cities across Europe.

When is Worlds happening?

Worlds begins with the Play-In Stage on October 2nd and concludes with Finals on November 10th.

Which teams are competing?

A region’s seeds are based on past international performance. Consistently strong regions send some or all of their seeds straight to the Group Stage, whereas other regions receive fewer seeds and/or start in the Play-In Stage. 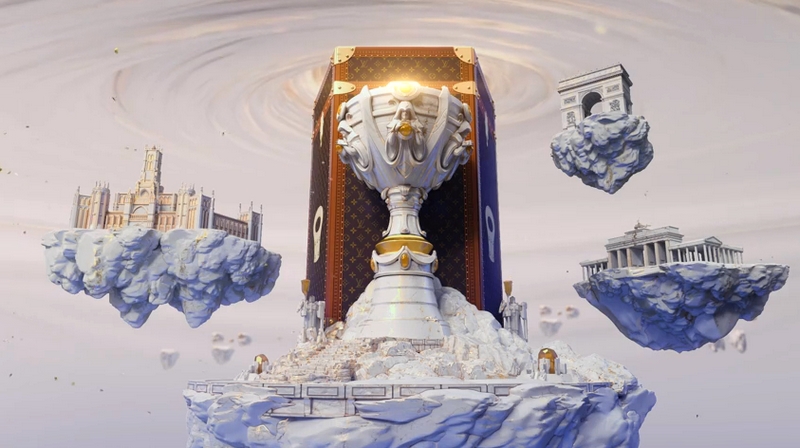 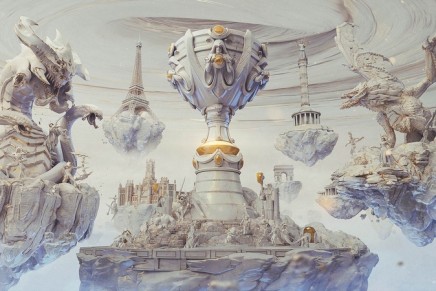 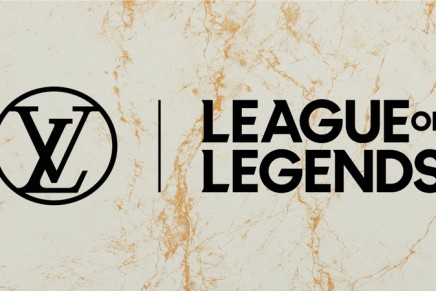 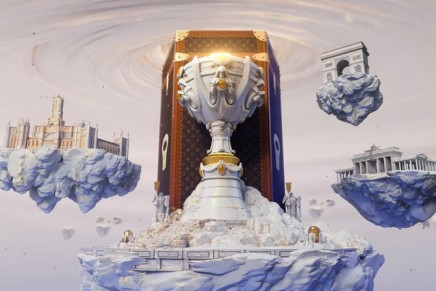 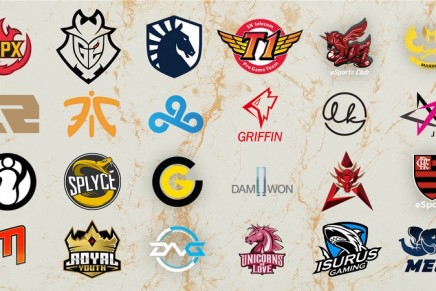