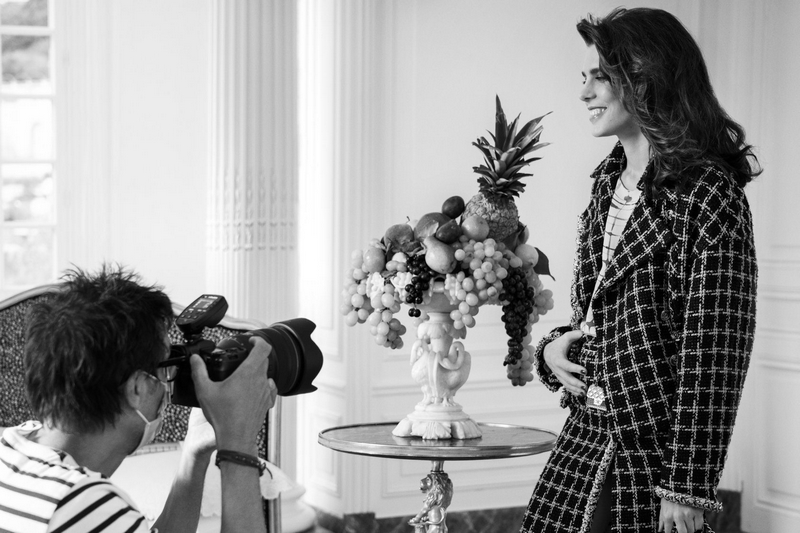 “Sealing a long relationship based on trust and friendship, started by Karl Lagerfeld and continued today by Virginie Viard, Charlotte Casiraghi will become an ambassador and spokesperson for the House from January 1st 2021,” said Chanel in a statement.

Charlotte Casiraghi will embody the campaign for the Spring-Summer 2021 Ready-to-Wear collection and will be unveiling, along with the House of Chanel and Virginie Viard, ‘Les Rendez-vous littéraires rue Cambon’ Literary rendezvous at rue Cambon project. 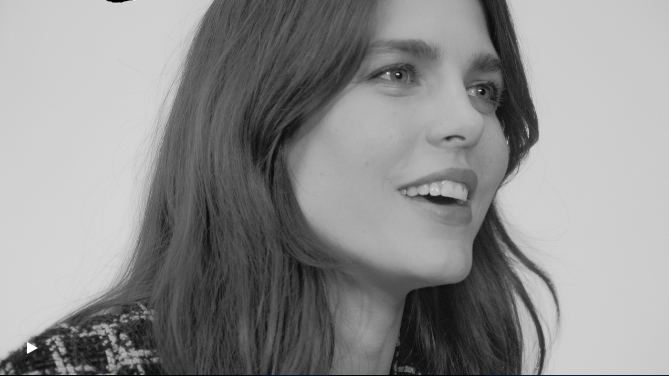 When did the relationship with Chanel start?

“I think of photos of my mom, when she was pregnant with me. Wonderful photos by Karl Lagerfeld with her wearing Chanel. And more recently, my wedding, where I wore one of Karl’s last Haute Couture dresses. Virginie Viard dit the alterations at the fitting, which symbolized Karl passing the baton to Virgine,” said Casiraghi in the interview for Chanel’s campaign.

“Since I was a little kid, Virginie has always come to see me at fittings. You can feel she loves that moment when a woman “owns” a garment. Her great strength is that she knows the House’s codes and history back to front and doesn’t want to mess around with them. In some houses with strong symbols, designers mess around with them, and you can see it. But now with Virginie. She doesn’t make a big fuss, she just gets on with it,” added Casiraghi.

Charlotte Marie Pomeline Casiraghi (born 3 August 1986) is the second child of Caroline, Princess of Hanover, and Stefano Casiraghi, an Italian industrialist. She is eleventh in line to the throne of Monaco. Her maternal grandparents were Rainier III, Prince of Monaco, and American actress Grace Kelly. Charlotte Casiraghi is known as a journalist, model, Honorary President of the Jumping International de Monte-Carlo, equestrian sports ambassador, co-founder of the Ever Manifesto, Patron of the Monaco Public Safety Division.

Casiraghi is the official equestrian “ambassador” of the Gucci luxury label. In a gender fluid framework, Casiraghi modeled clothing from the Gucci menswear line.Yves Saint Laurent launched a new campaign for its Fall 2018 collection, giving it the hashtag YSL15. Casiraghi was photographed by David Sims to be the face of the campaign. Casiraghi is often photographed at fashion shows, art exhibits, and equestrian events. 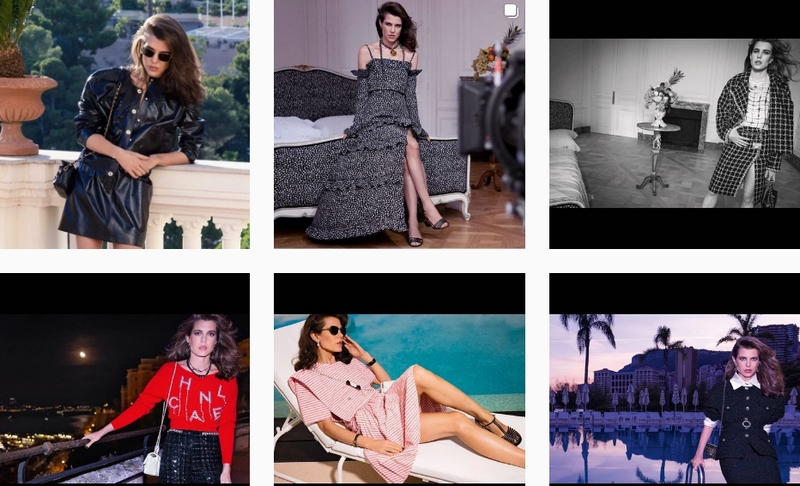 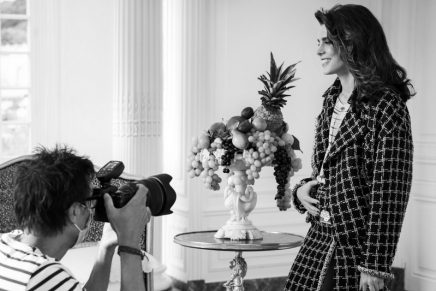 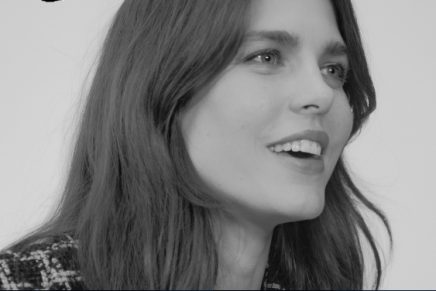 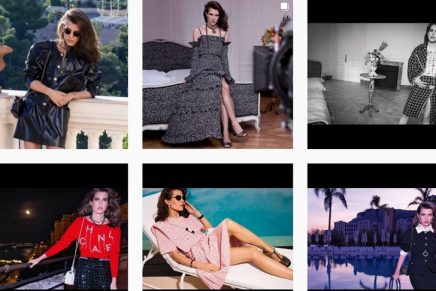