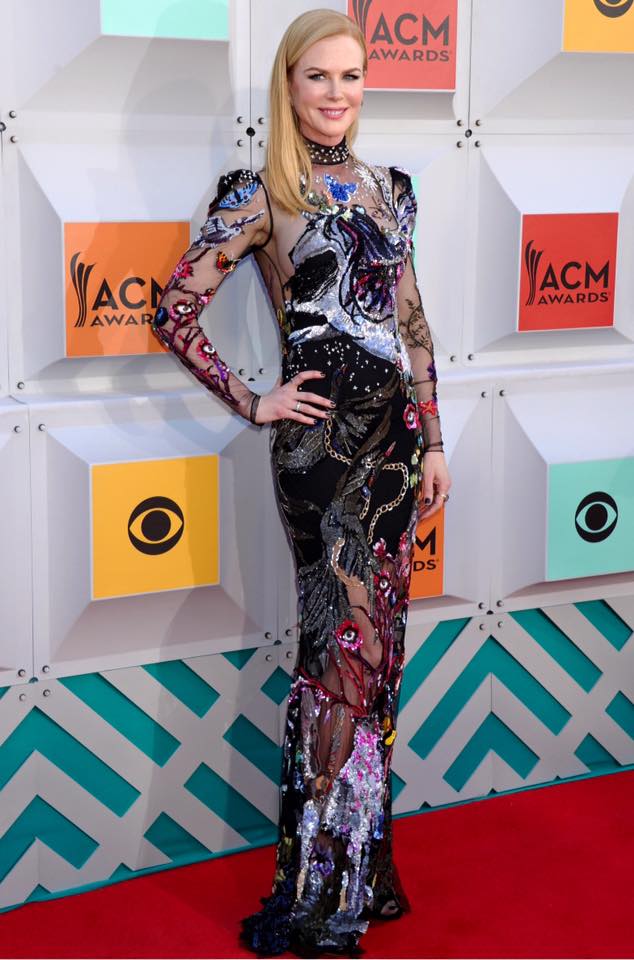 From 9 May 2016, Alexander McQueen, one of the most recognized British luxury fashion brand in the world, will have a new CEO. Kering luxury group, the owner of the fashion powerhouse, announced the appointment of Emmanuel Gintzburger as Chief Executive Officer of Alexander McQueen.

Previously Worldwide Retail and Wholesale Director for Yves Saint Laurent, Emmanuel Gintzburger will capitalize on his experience of business development in key geographies as well as his strong expertise in Retail and Marketing, having held various management positions for over 17 years within the Luxury and Cosmetics industries. As CEO of Alexander McQueen, his mission will be to pursue the brand’s global expansion and accelerate its organic growth.

Emmanuel Gintzburger will succeed Jonathan Akeroyd, who is leaving the company to pursue other interests outside of the Group. Kering is grateful to Jonathan Akeroyd for his contribution during the 12 years he served as CEO of Alexander McQueen. In close collaboration with the creative and leadership team, he successfully oversaw the growth and the international expansion of the brand, making it one of the most recognized British luxury fashion brand in the world. 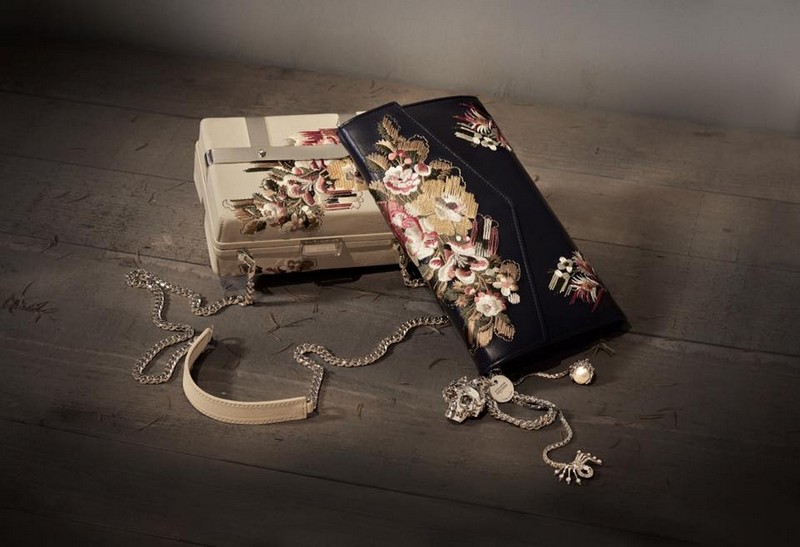 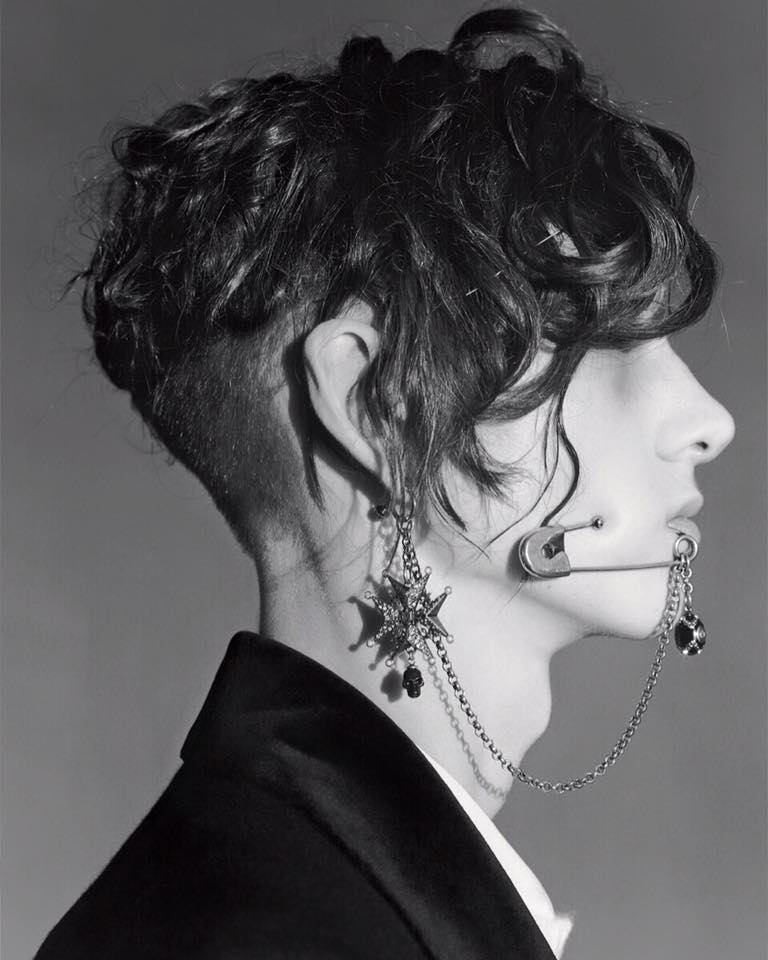 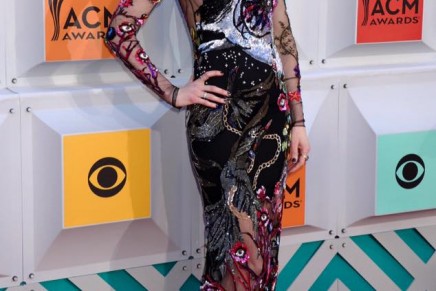 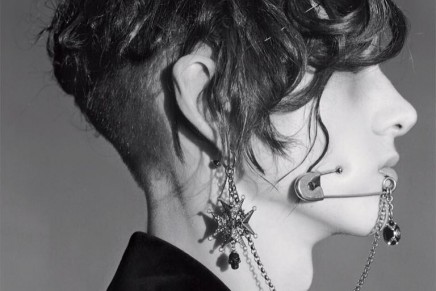 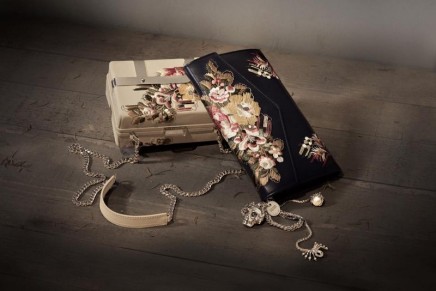