Created in 2001 and overseen since 2011 by a foundation recognised as a public interest organisation, the Grand Prix d’Horlogerie de Genève highlights and annually rewards the most remarkable watchmaking creations.

72 pre-selected watches (see all the watches here) for the 17th edition of the Grand Prix d’Horlogerie de Genève are competing to win one of the 15 prizes that will reward the best horological creations of the year 2017, including the prestigious “Aiguille d’Or” Grand Prix.

The jury will convene at the start of November for the final selection, with voting take place behind closed doors and by secret ballot, under the supervision of a notary. The 2017 list of prize-winners will be announced on Wednesday November 8th on the occasion of the 17th award ceremony that will be held at the Théâtre du Léman in Geneva.

This summer, the GPHG independent jury comprising 28 multi-disciplinary experts of various nationalities and from diverse backgrounds completed the first round of voting. They have chosen six watches for each of the 12 categories in which the watches can compete: Ladies’ – Ladies’ High-Mech – Men’s – Chronograph – Tourbillon and Escapement –Calendar – Travel Time – Mechanical Exception – “Petite Aiguille” – Sports – Jewellery – Artistic Crafts.

The travelling exhibition presenting the 72 pre-selected watches made its debut in MILAN (October 2nd to 4th) at the Palazzo Clerici. The timepieces will then fly off to MEXICO where they will be displayed at two events: a preview held just before the SIAR – Salón Internacional Alta Relojería at the retailer Berger Joyeros (October 12th to 14th), and then within the setting of the prestigious Mexican salon itself (October 17th and 18th). 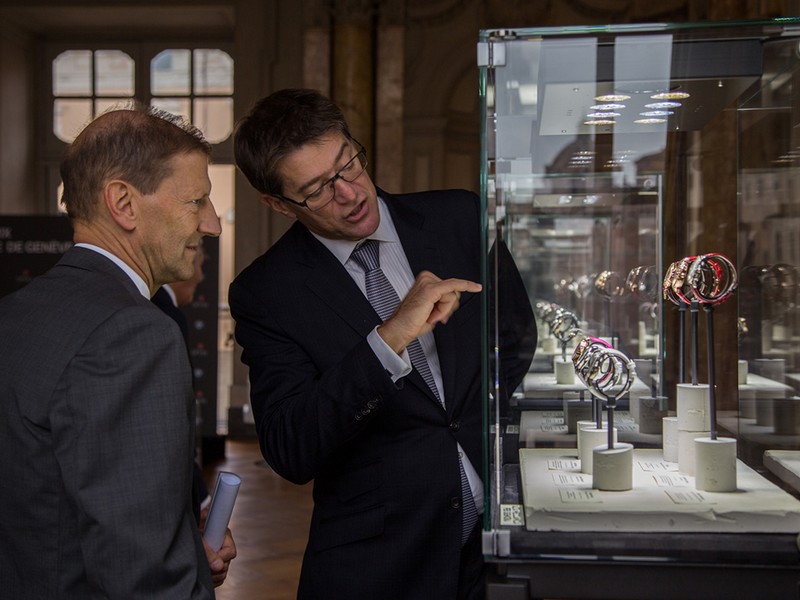 GPHG 2017: The travelling exhibition presenting the 72 pre-selected watches made its debut in MILAN (October 2nd to 4th) at the Palazzo Clerici.

The journey will continue in TAIPEI (October 26th and 27th). In GENEVA, the exhibition (from November 1st to 12th) will showcase the pre-selected watches in the Palatine rooms of the Museum of Art and History (MAH). Stemming from cooperation between four Genevan institutions, this event will also present the watches donated to the MAH by GPHG prize-winning brands, the 2017 projects of the Chair of Watch Design students at the HEAD – Genève (Geneva University of Art and Design), as well as featuring watchmaking initiation workshops, talks and virtual reality experiences staged by the Fondation de la Haute Horlogerie (FHH). The 2017 roadshow will conclude in DUBAI (November 16th to 20th) with a showing of the 15 prize-winning watches at the 3rd Dubai Watch Week (DWW), organised by the retailer Ahmed Seddiqi & Sons. 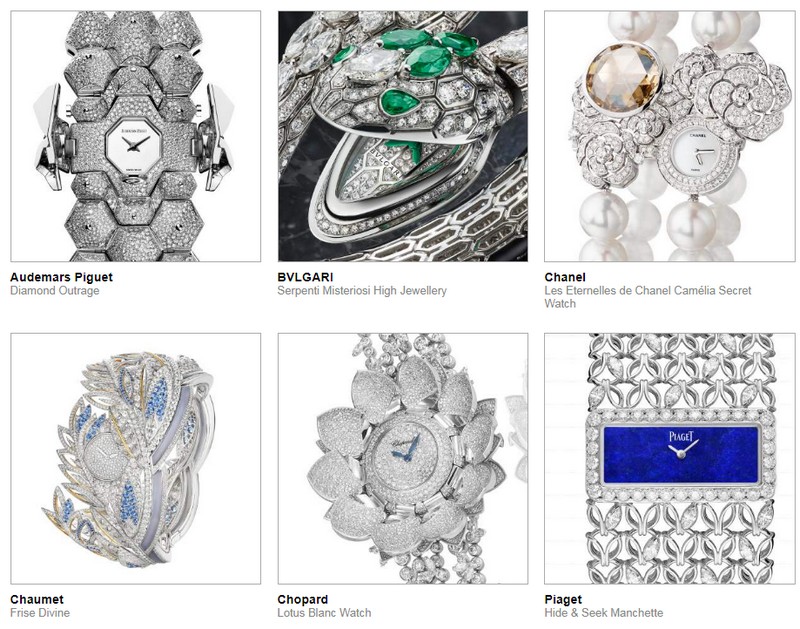 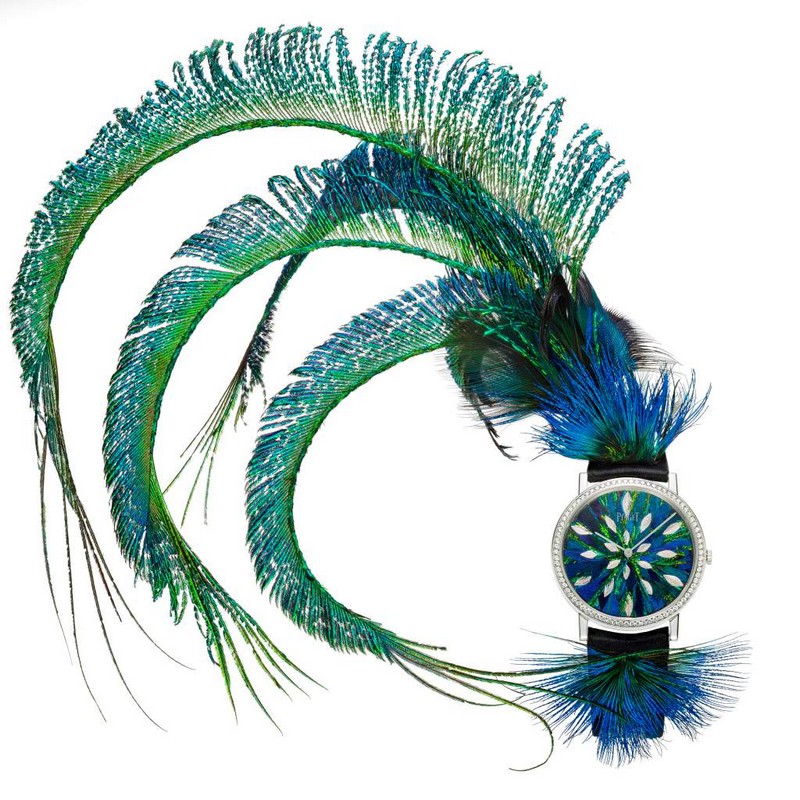 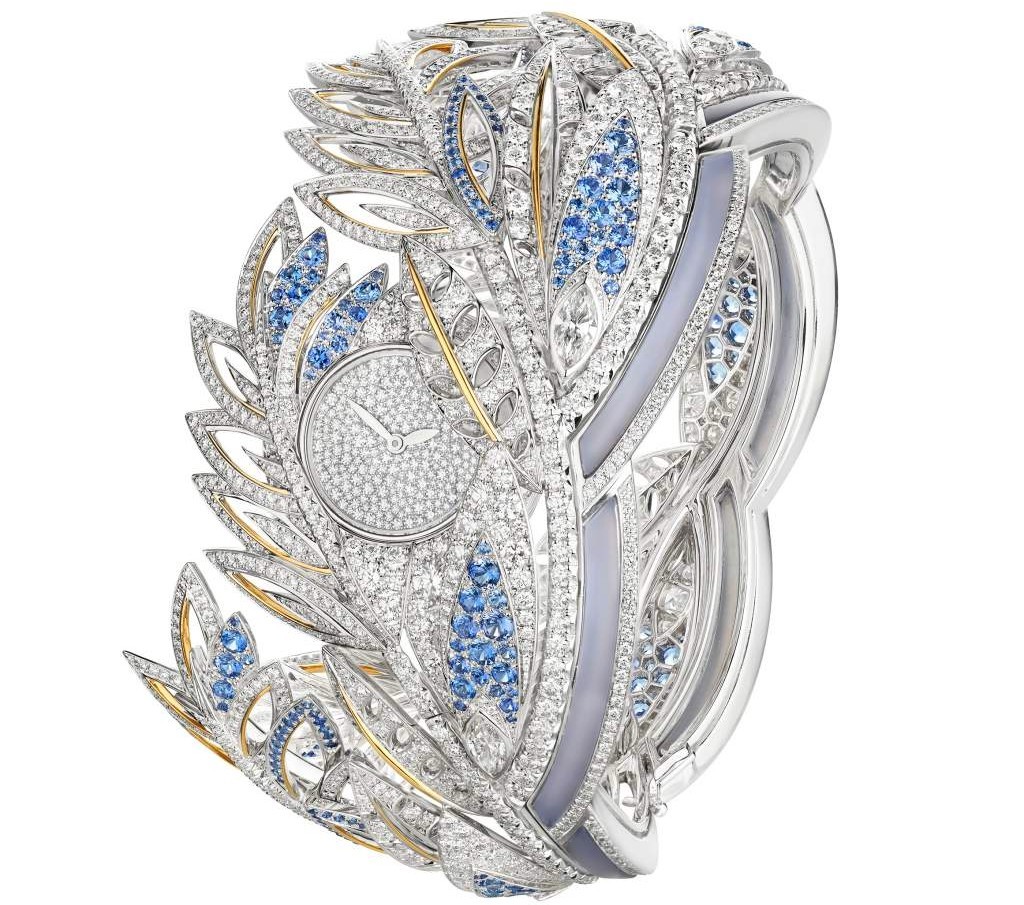 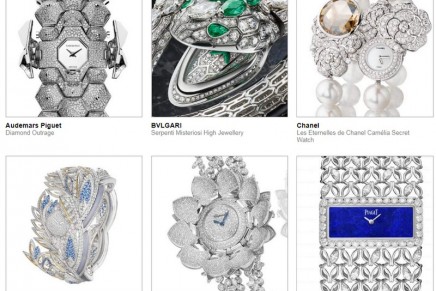 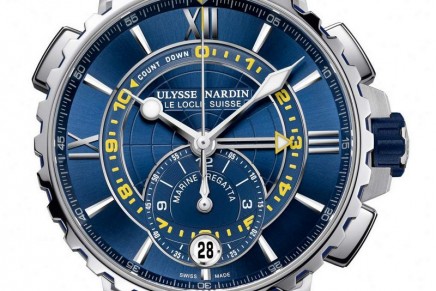 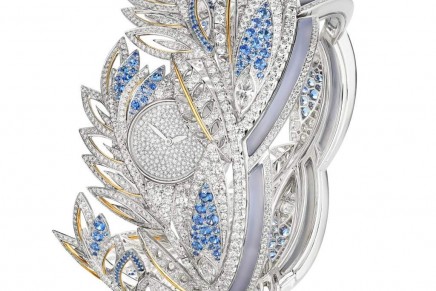 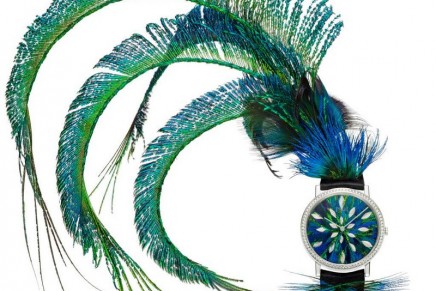