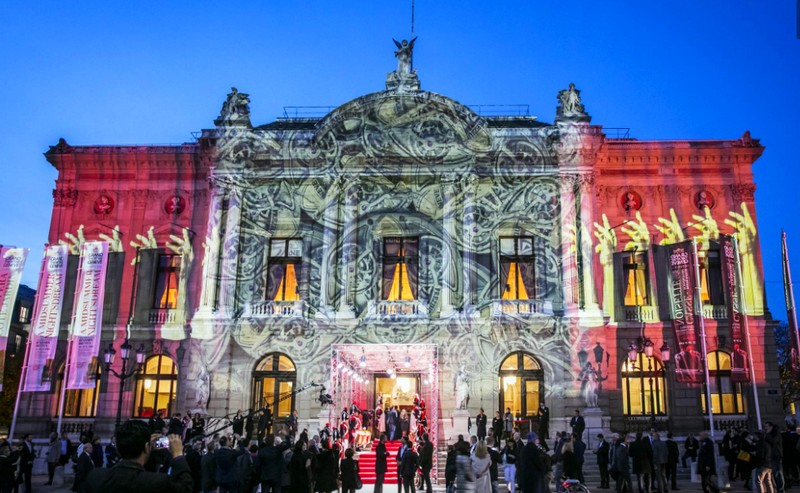 Grand Prix d’Horlogerie de Genève award will reward watches in specific categories such as “Tourbillon”,“Chronograph,” “Calendar,” “Ladies High-Mech,” “Jewellery,” and so on. The “Petite Aiguille” category awards watches with a retail price of under CHF 8,000. GPHG’s most prestigious accolade is Aiguille d’Or.

The 2016 list of prize-winners will be announced at the 16th prize-giving ceremony of the Grand Prix d’Horlogerie de Genève, which will take place at the Théâtre du Léman in Geneva on Thursday November 10, 2016.

Created in 2001 as an annual salute to the excellence of international horological creations, the Grand Prix d’Horlogerie de Genève contributes to spreading the reputation of this art and its values around the world.

The GPHG 2016 is giving a feminine twist to his team of experts. This year’s 27-members Jury includes Tina Zegg and Kim-Eva Wempe famous watch industry retailers, Heekyung Jung, Korean editor and watch journalist as well as Chantal Thomass, fashion creator and purveyor of design experience. The Board of the Foundation of the Grand Prix d’Horlogerie De Genève appoints an official, international, multidisciplinary Jury each year, after consultation with various watch industry representatives. 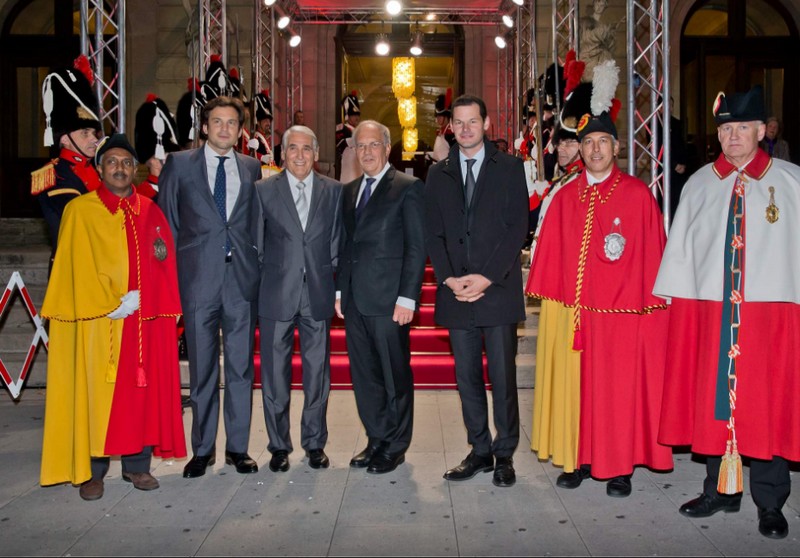 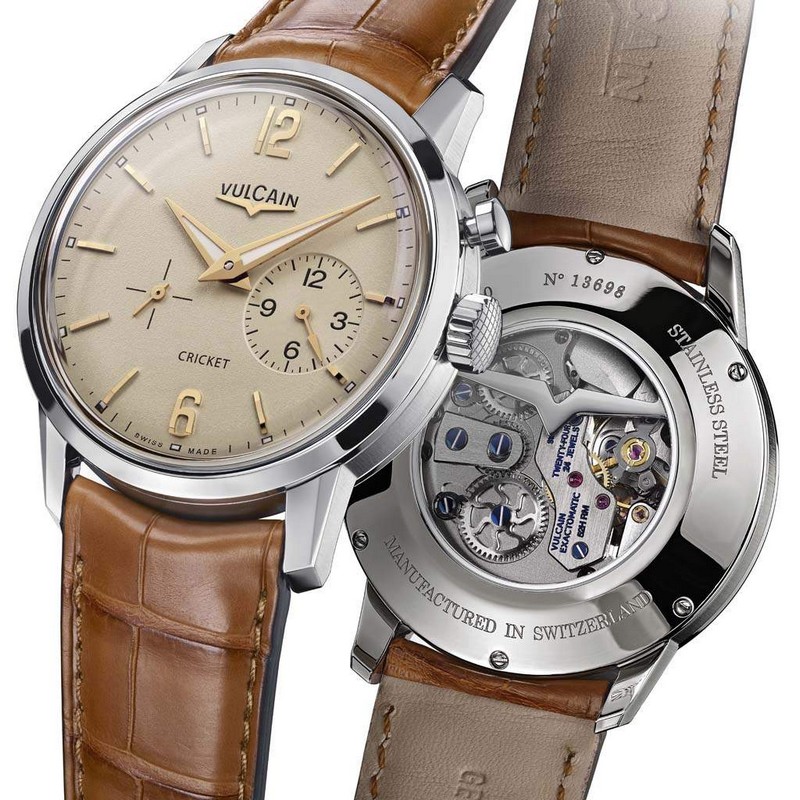 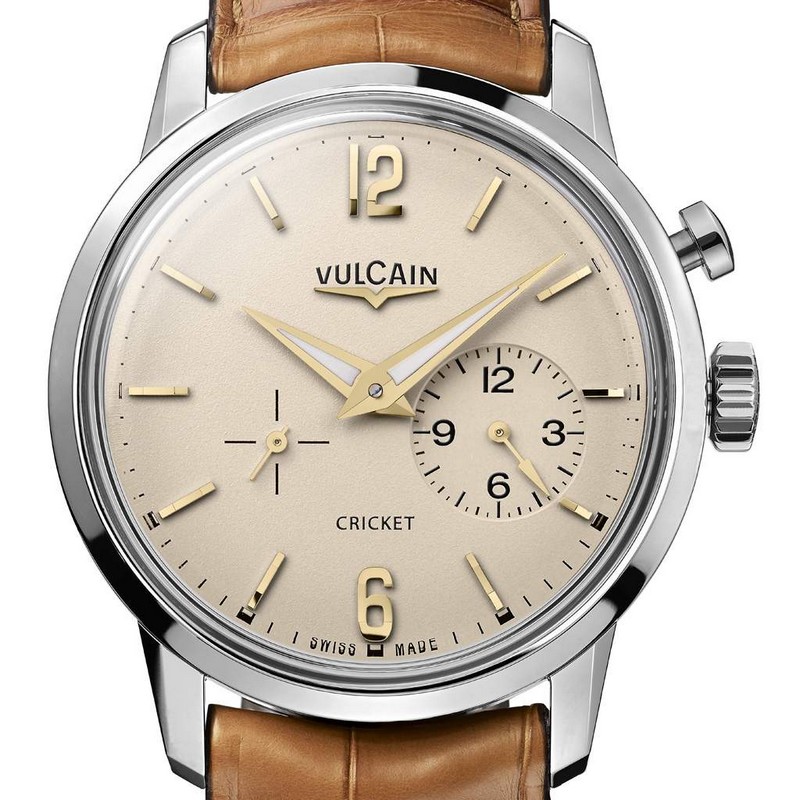