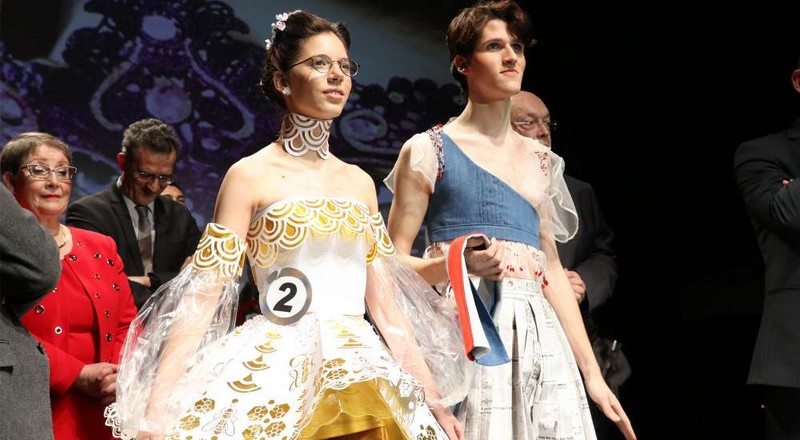 The Montfermeil Cultures and Creation fashion show, sponsored by the LVMH luxury group since 2010, took place on Saturday, February 10th. Entitled “Fêtes, la mode” (a double meaning that can be understood “Celebrate / Make Fashion”), this year’s show once again featured young local talents, giving them an opportunity to present their work to a jury of professionals.

As part of its ongoing partnership with the Paris suburbs of Clichy-sous-Bois and Montfermeil, LVMH partnered the Cultures and Creation fashion show for the ninth consecutive year. Launched in 2005 this unifying event celebrates the creative energy of participants from vastly diverse backgrounds during the “Creation” part of the show, as well as traditional dress from their native regions in the “Cultures” runway show.

This year’s Creation theme was “Festival”, and designers competing for the Young Talent Prize were given the additional challenge of creating a piece evoking the “Festival of Bees”, a nod to Guerlain. The prize, awarded by a jury of fashion and human resources professionals, went to Anne Solene Rives. The Special Jury Prize was awarded to Jeanne Paillard.

Several LVMH Luxury Maisons actively supported this annual celebration of creativity and diversity. Louis Vuitton donated fabrics and invited participants to meet artisans at its Asnières-sur-Seine atelier. Christian Dior invited them to visit the exhibition Christian Dior: Designer of Dreams at Musée des Arts Décoratifs. Guerlain ambassador Princess Esther Kamatari trained models on how to walk the runway while Guerlain makeup specialists were on hand backstage to get the amateur models ready for the catwalk. This annual rendezvous continues to bring people together around a passion for creativity. 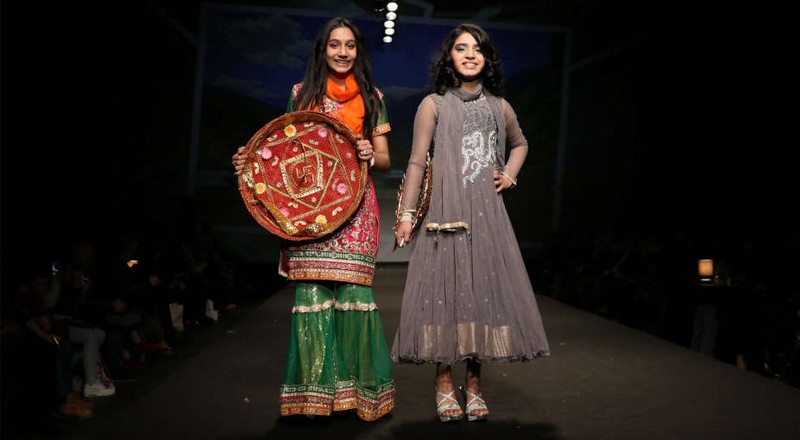 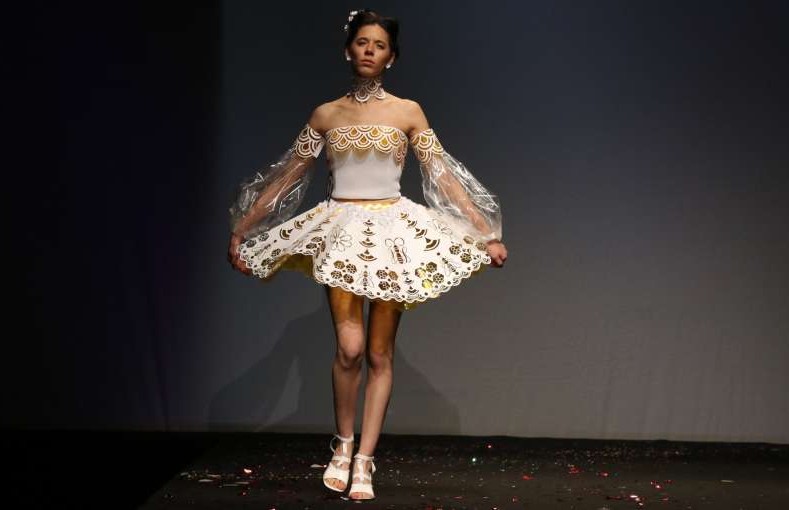 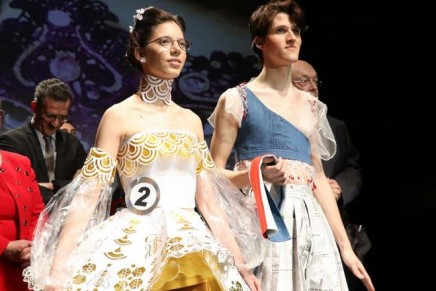 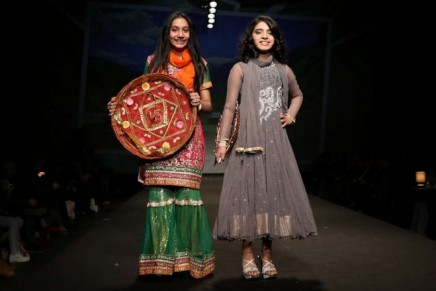 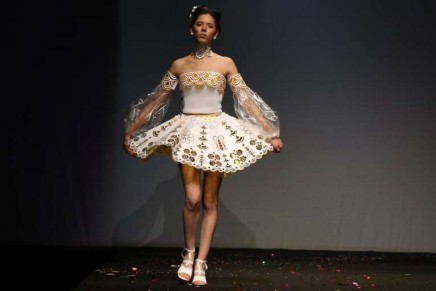