Glimps new paths in the talent of the young. This is 2018 Salone Satellite at Salone del Mobile Milano 2018. An exploration of experimentation, memory, slow design, nature and the force of matter,anthropomorphism, creative recycling, cross-contamination and digital effects, with the power to amaze and trigger reflection. 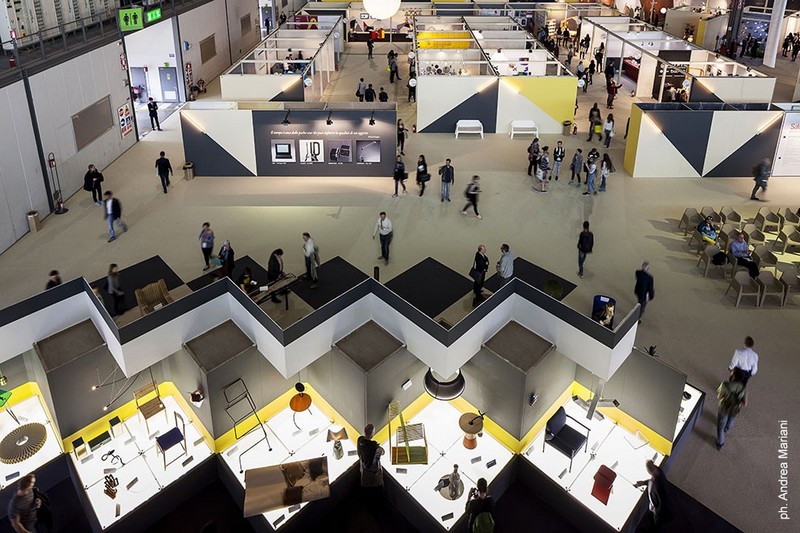 The prime objective of SaloneSatellite has always been to discover, follow, valorise and offer concrete possibilities to young designers under 35.On the eve of the upcoming edition, being held concurrently with the Salone del Mobile. Milano, from 17th to 22nd April, the event is reaffirming its vocation and its mission to spark conversation and reflections on and study into the future of design.

650 young designers will be ranged over 2,800 square metres in Pavilions 13-15 at Fiera Milano in Rho, with free public entry from Cargo 4.

With the theme assigned to this year’s young designers, Africa / Latin America: Rising Design – Design Emergente, SaloneSatellite is putting the spotlight firmly on the Southern Hemisphere. Africa and Latin America are two huge melting pots of creativity and design.

The theme has inspired a journey that will change our perception and understanding of design, to which an exhibition on the wealth of design in both continents is testament. 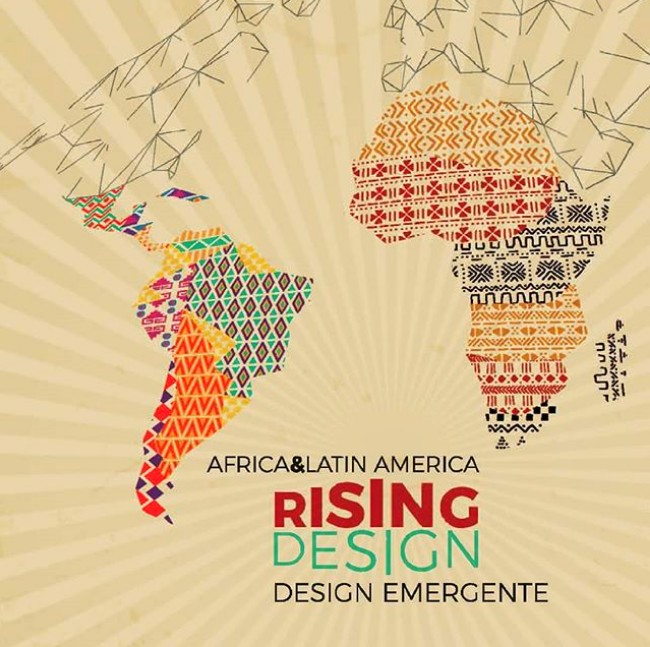 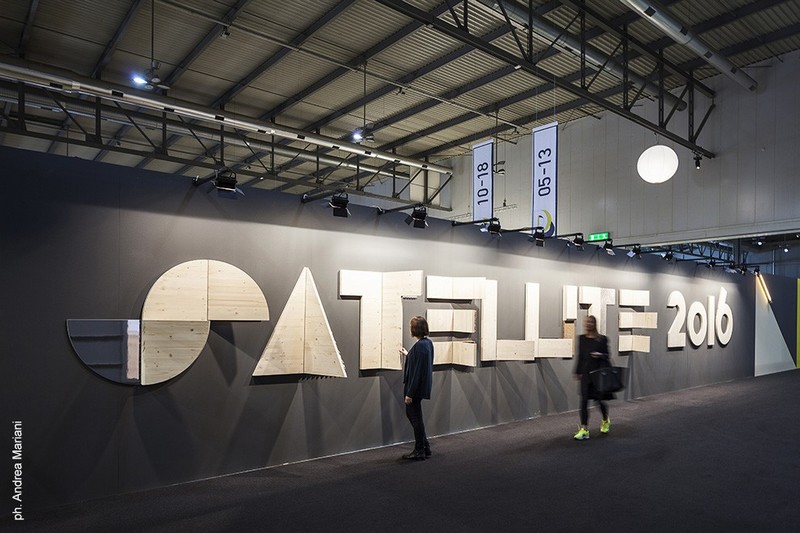 The Latin American part will be curated by brothers Humberto and Fernando Campana, designers who have been active for some time in the social rehabilitation of marginalised people, and the African part by the Franco-Moroccan designer Hicham Lahlou, founder of the Africa Design Award & Days, committed to promoting up-and-coming generations of African creatives. The aim is to showcase design of vernacular derivation together with what is on offer today, or could soon be available, for dealing with social and environmental emergencies.

For their part, the young SaloneSatellite protagonists from all over the world, will be asked to showcase works that explore the relationship between heritage and the contemporary scene, with projects poised between the new technologies and craftsmanship.

As always, a prestigious Selection Committee composed of leading international figures from the world of design, planning and communication has viewed works by a large number of designers who will be exhibiting alongside some of those who have taken part in previous editions (up to a maximum of 3). The committee, chaired by Marva Griffin Wilshire, Founder and curator of SaloneSatellite, is made up as follows: Maurizio Riva, CEO Riva1920; Roberto Minotti, CO-CEO Minotti; Gianluca Gessi, President, Gessi; Riccardo Bello Dias, Architect; Stefan Scholten, Designer; Stefano Giovannoni, Designer; Porzia Bergamasco, Journalist; Suzanne Schwarz, Editor-in-Chief, Spectrooms; LucianaCuomo, Editor, DDN and Patrizia Malfatti, Head Communication and Press Office Salonedel Mobile.Milano.

The selection process is, as always, extremely competitive, in order to uphold SaloneSatellite’s excellent reputation, as it “crowns” promising young designers destined for the market and the design star system.

Last but not least, the SaloneSatellite Award – now into its 9th edition – marks a further step towards facilitating the interface between demand and supply, between business people and designers and between creativity and production. The Award is conferred by an international Jury of prominent figures in the design world, which selects the 3 best products on exhibit. 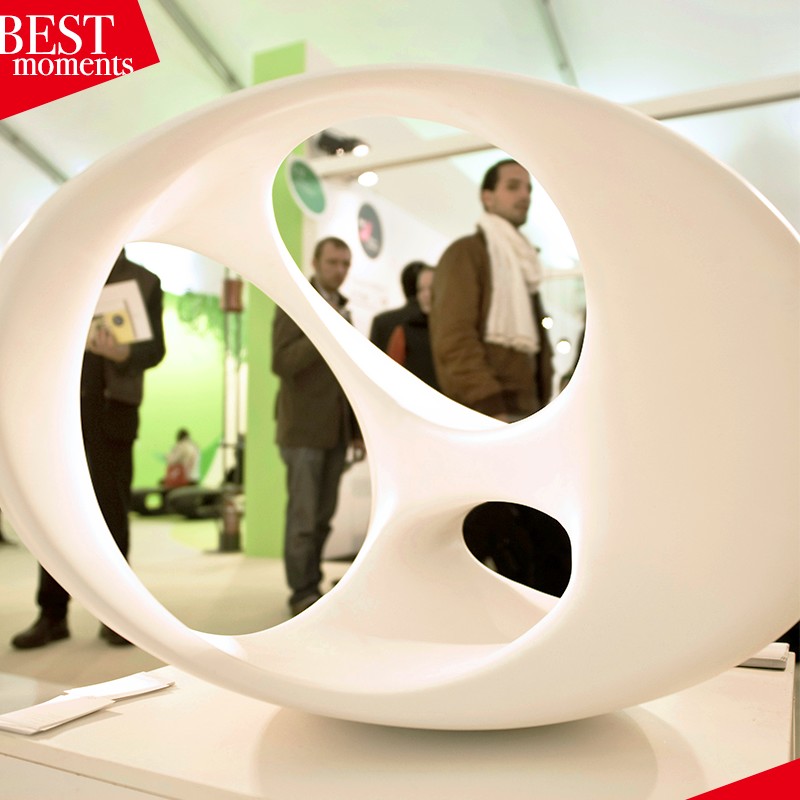 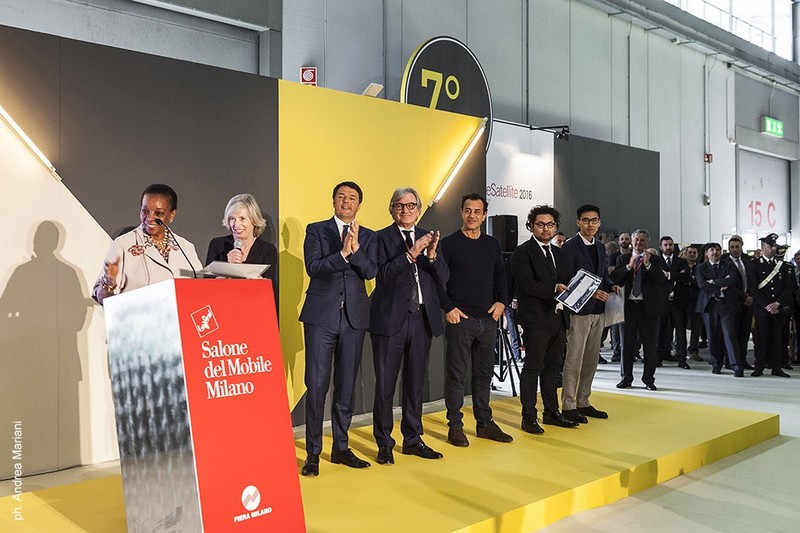 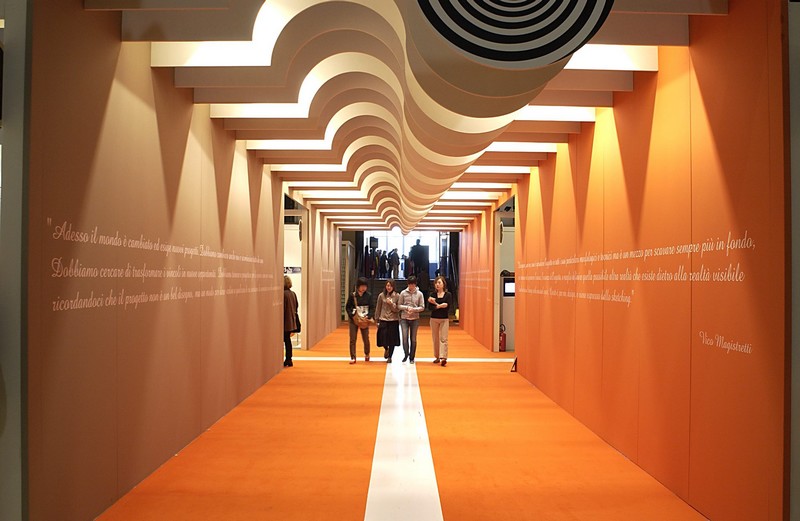 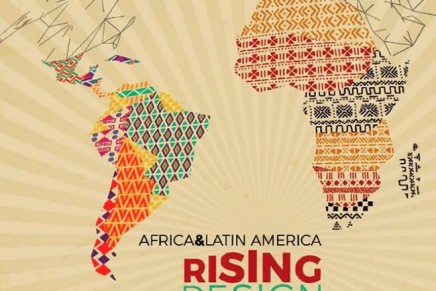 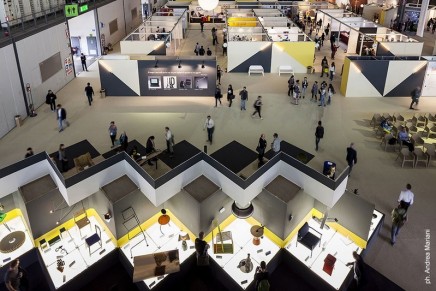 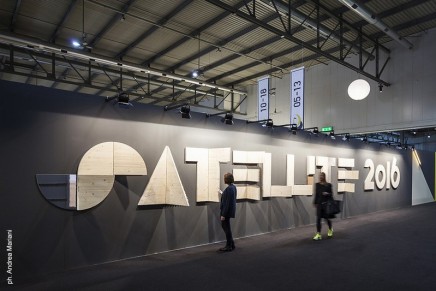 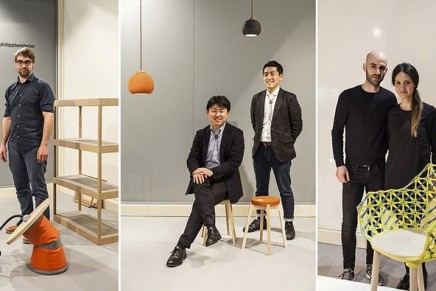 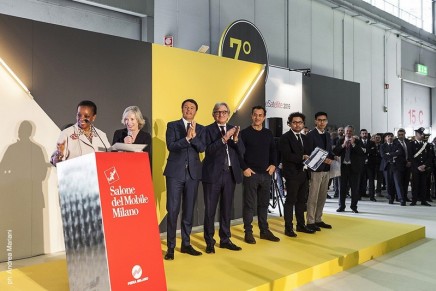 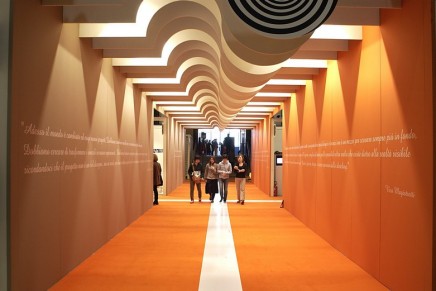 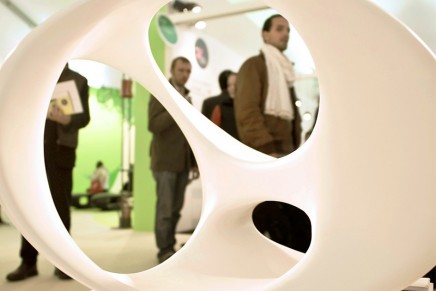