El Primero Chronomaster 1969 Tribute to The Rolling Stones: the first in a series of limited edition watches by Zenith. 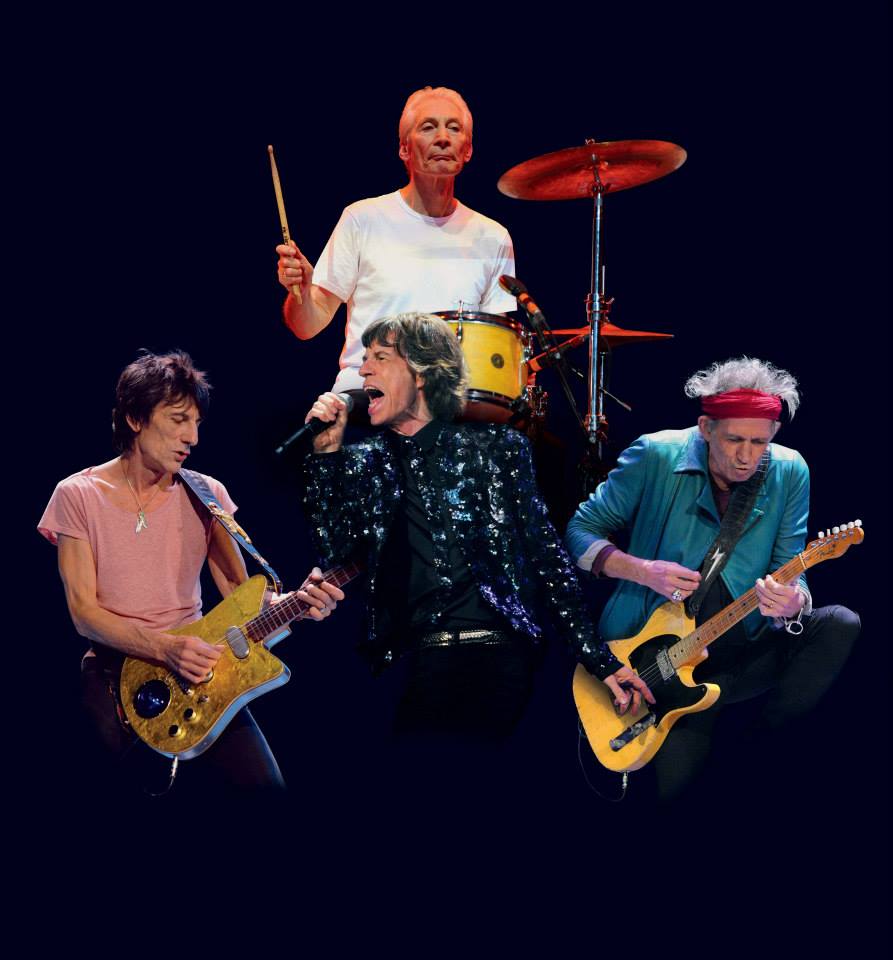 Zenith, creator of the El Primero movement in 1969, teamed up with legendary British rock band The Rolling Stones, with the launch of a new El Primero Chronomaster 1969. The announcement was made by Jean-Claude Biver, Director of the LVMH Group Watch Division and Tom Bennett, Chief Executive Officer for Bravado, Universal Music Group’s global music merchandising division. The watch will be the first in a series of limited edition watches by Zenith.

“Disruptive thinking gave birth to the first El Primero chronograph movement timing to one 10th of a second. The same “outside the box” thinking gave birth to the new Blues and rock n’roll music. Both Zenith and the Rolling Stones are today living legends. No wonder they are teaming
up,” declared Jean-Claude Biver, President of the Watch Division, LVMH group, during the unveiling ceremony.

The 250-piece limited edition is a smart blend of DNA from Zenith and the Rolling Stones, announced LVMH’s Zenith. While the dial of the chronograph bears the same midnight blue and slate grey colors as the original 1969 model, the hour counter of the chronograph is overlaid with the iconic red tongue and lip design, a symbol of the Rolling Stones. The transparent sapphire crystal case-back of the timepiece El Primero 4061 movement also bears an engraving of the famous tongue and lip logo and the mark “The Rolling Stones Edition”. 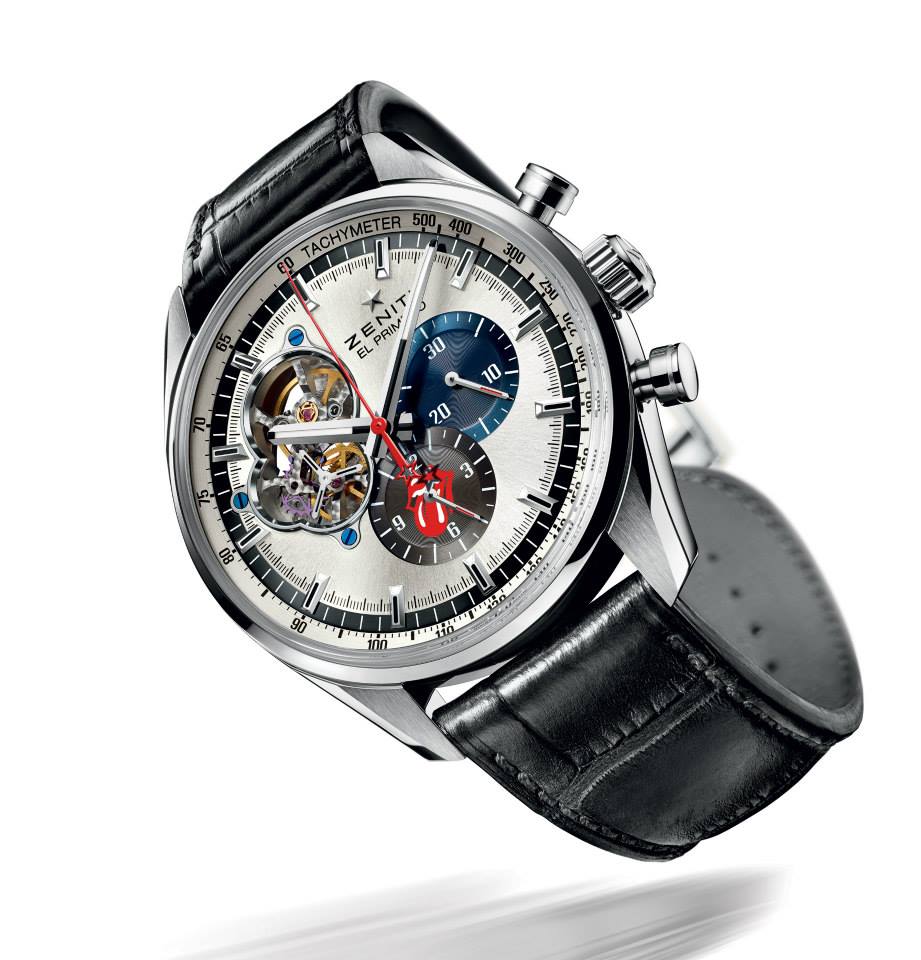 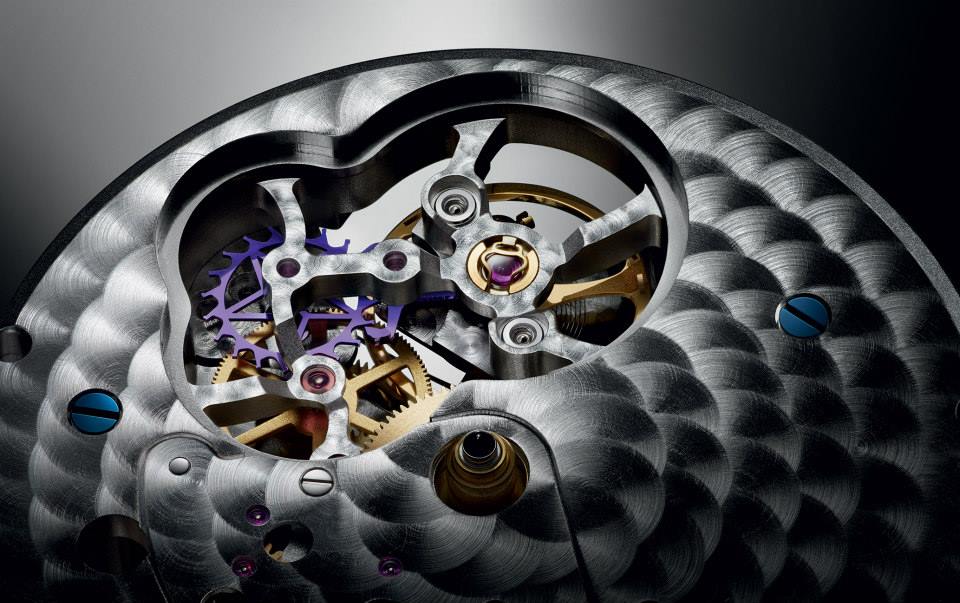 As part of the partnership, the new El Primero Chronomaster 1969 will accompany the music legends on their “14 On Fire” tour, which will conclude in November.

“We’re thrilled to work with Zenith to launch the Rolling Stones limited edition watches. As we continue to support the Rolling Stones in reaching out to their fanbase, this timepiece will appeal to the die-hard Rolling Stones fan and as well as collectors of genuine manufactured watches,” commented  Tom Bennett, CEO of Bravado, Universal Music Group’s global music merchandising division. 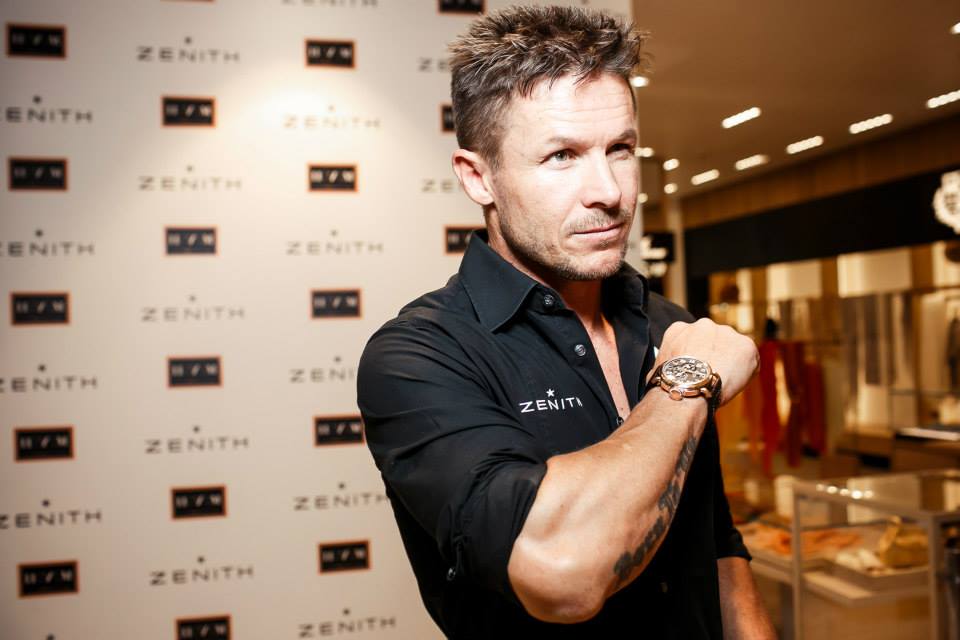 On 4th of June, Zenith announced a “stratospheric” opening of Zenith renovated corner at TSUM, Moscow. In honor of the festive event, Felix Baumgartner, brand ambassador and first man to have broken the speed of sound in freefall, came to Moscow. On this occasion, the brave pioneer of skydiving was wearing the chronograph Zenith El Primero Flyback Striking 10th. 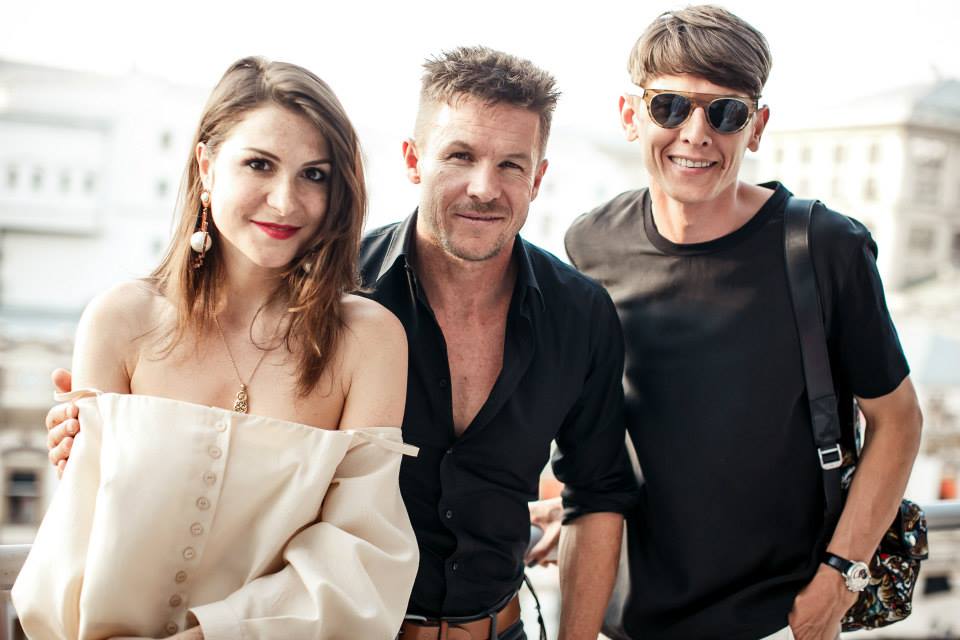