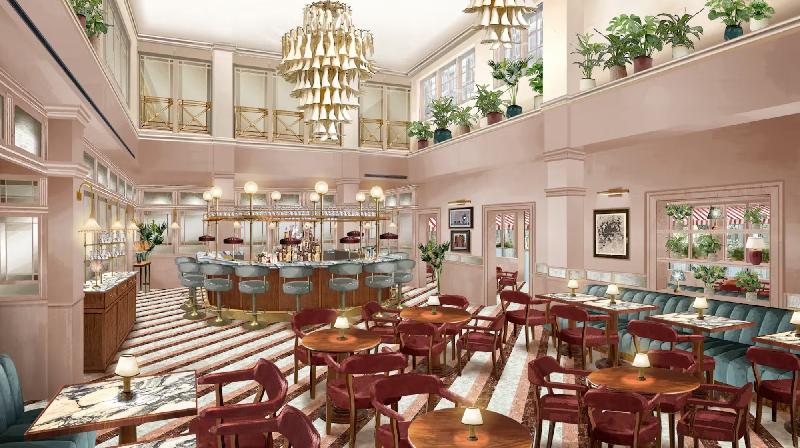 The first @Cecconi’s outside London opens at @Bicester Village

What Will China’s Looser Covid Restrictions Mean for Fashion?

This week, China rolled back some strict zero-Covid measures, opening a road to recovery for luxury and retail. But the journey is likely to be long and bumpy, experts warn. Read here.

The first Cecconi’s outside London opens at Bicester Village

The famous Italian restaurant has just opened its first British outpost beyond the capital at Bicester Village in Oxfordshire. Read here.

The Edge, Bono and George Clooney were decorated. Does anyone care?

On Sunday, December 4, the three men were gathered in Washington, D.C., for the prestigious ceremony, organized annually since 1978 by the John F. Kennedy Center for the Performing Arts, during which they each received a lifetime achievement award. Read here.

‘Let’s keep our engagement to ban herbicides in AOC Champagne’

The fascination for skiing has even reached inexperienced Gen Z enthusiasts; according to data from Xiaohongshu, searches for ski tutorials are on the rise -with many likely inspired by the allure of olympic star Eileen Gu. And, despite this booming market opportunity, consumers want a brand they can trust. With 70 years of global market experience, Moncler’s pioneering reputation in outerwear is undisputed, making it the ideal entry point and choice for Chinese consumers. Read the news.

Tesla has lost nearly half its market value since its founder, Elon Musk, bid for Twitter in April, reducing his net worth by about $70bn and putting his title as world’s richest person at risk.The Tesla boss has sold $20bn of Tesla shares since April to fund the buyout. He now owns 445m shares, according to Reuters, and the share price decline has reduced the value of that holding, from $151bn to $77bn. Read the news.

CEO Francesca Bellettini breaks down how she worked with designer Anthony Vaccarello to more than double sales in 5 years, leaning into an amped-up take on Parisian glamour, seasonless merchandising and rapid expansion in leather goods. Read the news.

Gabriele Galimberti, the photographer who took pictures of children carrying teddy bears wearing S&M outfits for Balenciaga’s recent ad campaign, says he has received death threats in the aftermath of the scandal.

Speaking to the Guardian, he said: “I get messages like ‘we know where you live’. ‘We are coming to kill you and your family.’ ‘We are going to burn your house.’ ‘You have to kill yourself, fucking paedophile.’” He said 90% of the messages were from people in the US. Read the article.

Banksy is selling off a series of rare screen prints to raise money for an organization helping civilians affected by the war in Ukraine, where last month murals by the pseudonymous street artist popped up overnight. Banksy had partnered with nonprofit Legacy of War to sell off prints to raise money for the international charity, which helps civilians in areas like Ukraine, Rwanda and Lebanon recover from war. Read the news. 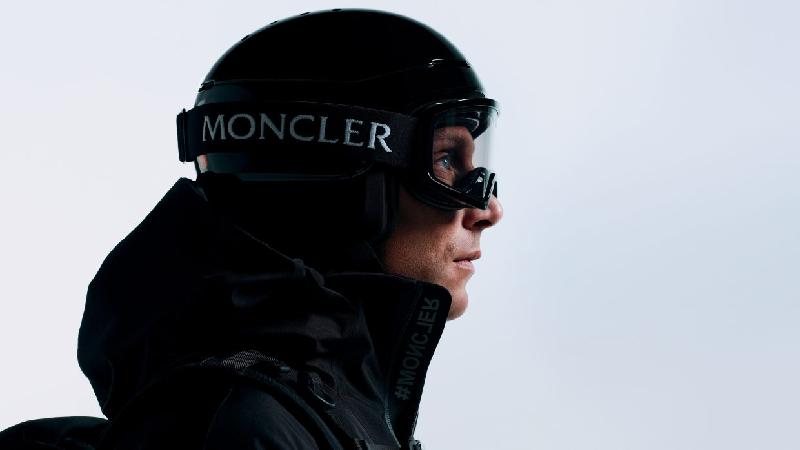 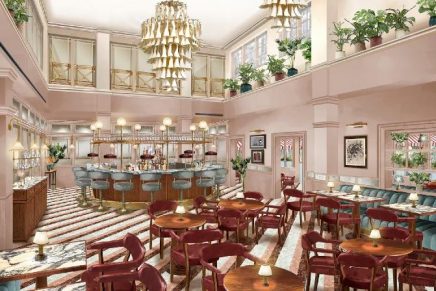 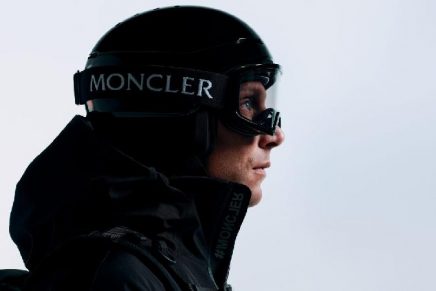