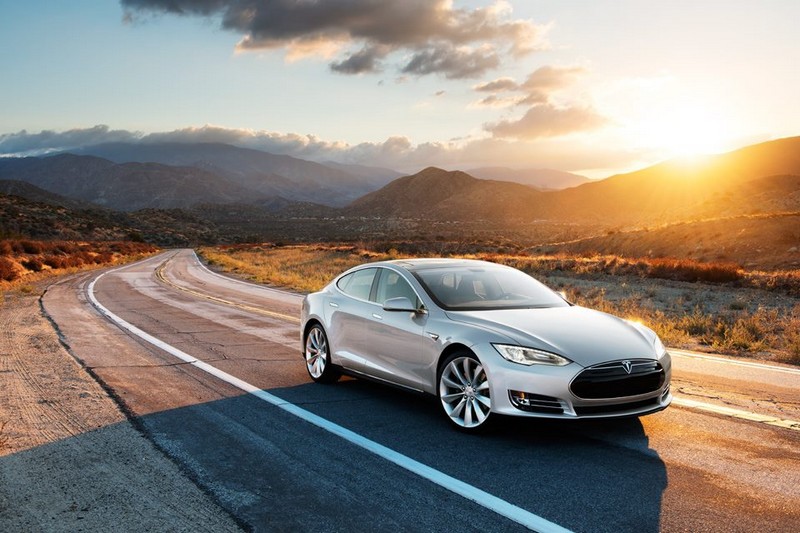 Elon Musk has soared through the global wealth league this year and become the world’s fourth richest person, after a boom in the share price of the Tesla car company he co-founded and part-owns increased his wealth by more than $13.3bn (£10bn) in two days of trading.

The Silicon Valley inventor and entrepreneur is now worth more than $90bn and has overtaken France’s richest person, the luxury goods tycoon Bernard Arnault, chairman of Louis Vuitton, cementing the place of American tech plutocrats at the top of the world’s rich list.

Still ahead of Musk are Facebook’s co-founder, Mark Zuckerberg, and Microsoft’s founder, Bill Gates, and Amazon’s owner, Jeff Bezos, who is some distance ahead with an estimated net wealth of $195bn, according to the Bloomberg billionaires index.

Musk’s fortune has shot up this year as the share price of Tesla has soared. Musk, the chief executive of Tesla and owner of 21% of the stock, himself tweeted in May that the share price was too high, as the market value of his company far outstripped that of the automotive giants.

Despite that, Tesla’s price continued to climb to the point where it overtook Toyota as the world’s most valuable car company in July. Analysts from Morgan Stanley warned earlier this year that Tesla is “grossly overvalued” and that the share price would plunge, but it has continued to defy predictions.

Tesla occupies a market-leading position in the electric car industry and is pioneering much of the road towards self-driving vehicles – and with many politicians ostensibly backing a green recovery after the coronavirus pandemic, the value of cleaner technology looks ever greater. The company also reported an unprecedented fourth consecutive quarter of profit last month, after years of losses.

However, much of the 2020 share price rise has also been ascribed to a scramble by non-professional investors betting on the Tesla name. More than 450,000 small investors have bought Tesla shares through the commission-free Robinhood trading platform in the US. On one single day in July there were 50,000 new Tesla investors.

Their interest was further fuelled by the announcement last week of a move to split the stock into five – which technically should not affect the company valuation but makes the price of each individual share more attainable for small investors.

Should the company’s valuation continue to rise at such astonishing rates, it could supercharge Musk’s fortune, with a $55bn bonus, agreed in 2018 and payable on the achievement of a series of targets. The most outlandish of those targets, at the time, appeared to be increasing the firm’s market capitalisation to $650bn – 12 times what both Tesla and General Motors were worth. Today, Tesla is worth more than eight times General Motors.

Musk’s wealth has boomed despite the backdrop of a series of controversies he has sparked personally, often through Twitter. Musk was sued – unsuccessfully – for $190m in defamation damages after making derogatory tweets about a British caver who helped to rescue a football team trapped in a flooded cave in Thailand.

In 2018 Tesla and Musk were fined $20m by the US Securities and Exchange Commission after he tweeted plans to take the firm private, driving up the share price.

Musk has also been an outspoken critic of lockdown policies during the Covid-19 crisis.

In a diatribe during a call outlining quarterly results in April, Musk described public health measures to reduce transmission as fascist, and erroneously suggested that anyone leaving their house could be arrested. “This is not democratic,” he said. “This is not freedom – give people back their goddamn freedom.”

The 10 richest people in the world