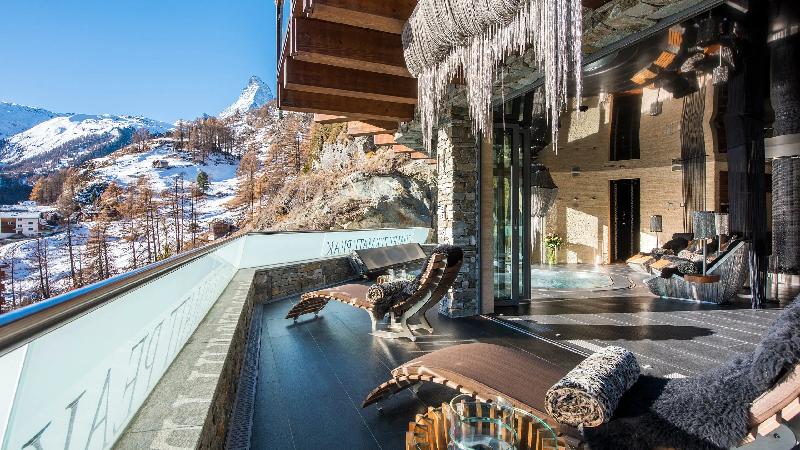 World Ski Awards – the global initiative to recognise and reward excellence in ski tourism – has unveiled the winners of its 10th annual programme.

Launched in 2013, World Ski Awards aims to drive up standards in the ski tourism industry by rewarding the organisations that are leaders in their field. Votes are cast by ski industry professionals (senior executives, travel buyers, tour operators and media) and by the public (ski tourism consumers) in a range of categories, including best resorts, hotels, chalets and tour operators.

The results follow a year-long search for the world’s leading ski travel, tourism and hospitality brands. Votes were cast by ski industry professionals and ski consumers, with the nominee gaining the most votes in a category named the winner. 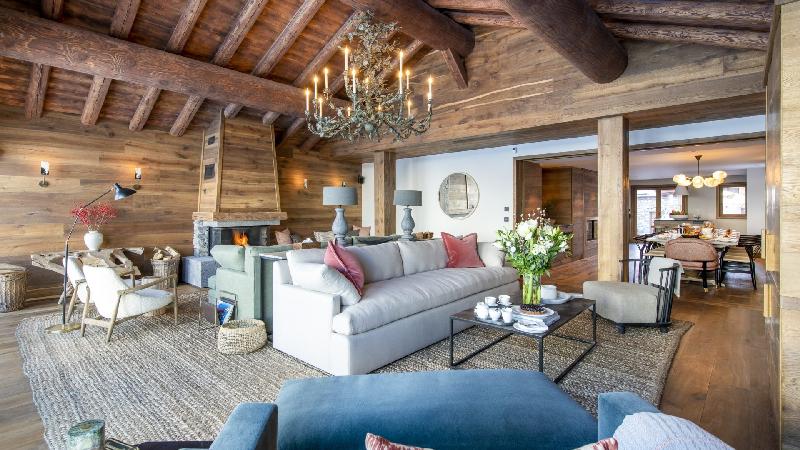 “Our winners represent the finest brands in global ski tourism and my congratulations to each of them. The 10th annual World Ski Awards programme received a record number of votes from ski consumers across the world, and serves as a barometer on the eve of the upcoming season. This shows that the appetite for ski tourism has never been stronger.” – Sion Rapson, Managing Director, World Ski Awards.

Awards were also announced on a country-level, featuring the best resorts and hospitality providers from the world’s best ski tourism destinations. 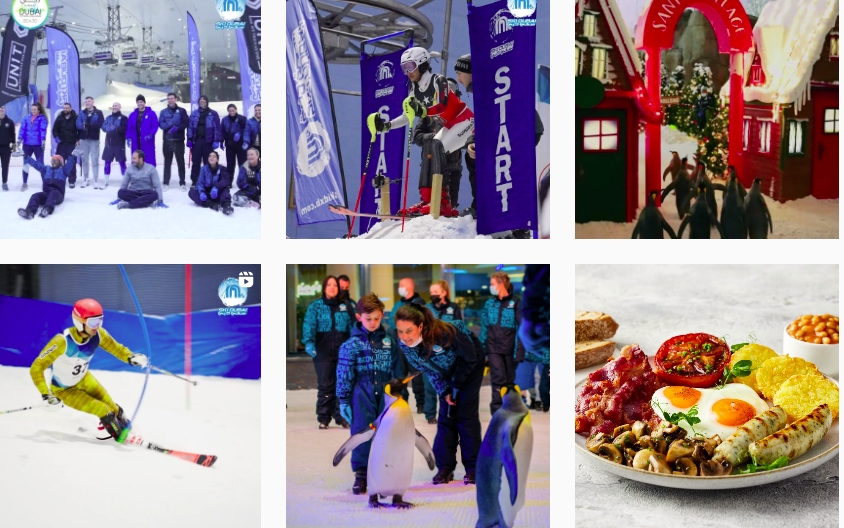 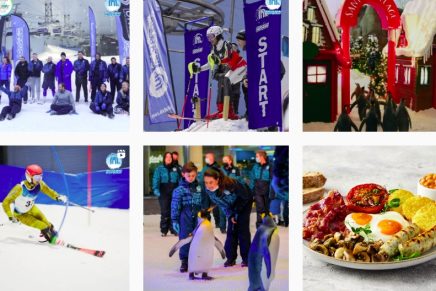 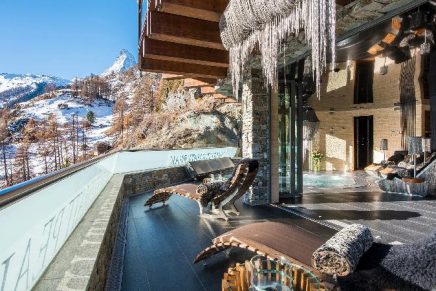 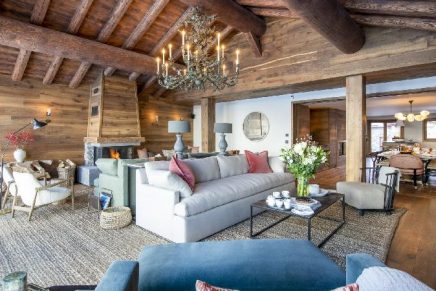