Christian Dior Couture announced the appointment of Kim Jones as Artistic Director of Dior Homme for the Ready-to-Wear and Accessory collections. The luxury house is confident that Kim Jones will continue to further develop Dior Homme on a global scale. According to Kim Jones, a Central Saint Martins London graduate, am is committed to create a modern and innovative male silhouette built upon the unique legacy of the House.

We will have to wait until next June to see Kim Jones’ first collection for Dior Homme. The collection will be presented during the Paris Men’s fashion week. 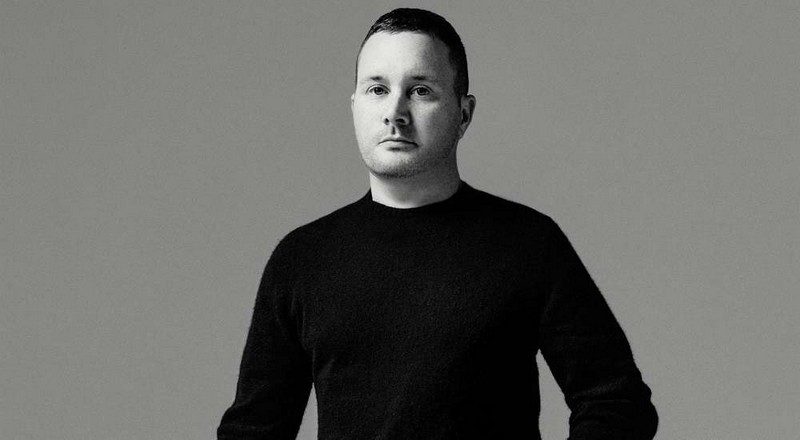 “I am delighted to welcome Kim Jones at Dior Homme. He will benefit from the support of the teams and from the ‘savoir-faire’ of the Ateliers to create an elegant men’s wardrobe both classic and anchored in contemporary culture.” said Pietro Beccari, Chairman and CEO of Christian Dior Couture.

“Jones is a widely liked figure in fashion, with 345k Instagram followers and famous friends on speed dial including Kanye West and David Beckham, both regular guests at his show,” commented theguardian.com

“His finale at Louis Vuitton took things to another level. He walked to applause, flanked by two of his best friends, Naomi Campbell and Kate Moss, wearing Louis Vuitton-monogrammed trench coats. Before the Dior Homme announcement, he was linked to top jobs at Versace and Burberry,” added theguardian.

“I am deeply honored to join the house of Dior, a symbol of the ultimate elegance. I would like to warmly thank Bernard Arnault and Pietro Beccari for their trust in giving me this incredible opportunity,” said Kim Jones.