Vatican to set up contemporary art pavilion in Venice

For the first time in its 84-year history as an independent state, Vatican will have its own contemporary-art pavilion  at the 2013 Venice Art Biennale – the major contemporary art exhibition that takes place once every two years (in odd years) in Venice, Italy. The 2013 edition of Biennale will see 10 new participant countries out of a total of 88.

This year event will have a global, themed exhibition titled “Encyclopedic Palace” with works by Richard Serra and Bruce Nauman and a show-within-a-show curated by Cindy Sherman. 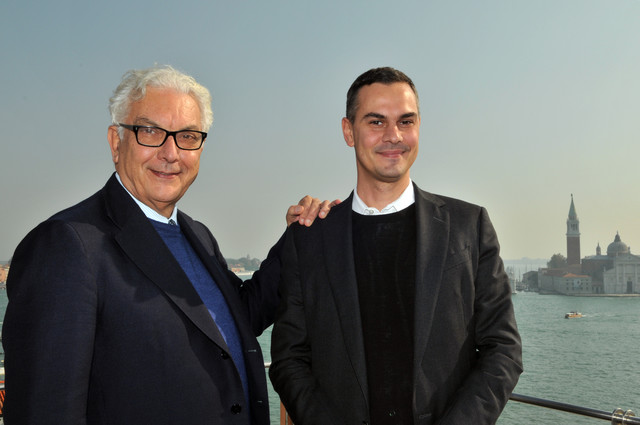 “The theme should be concerning the First Book of Genesis: from creation to the Tower of Babel,” Biennale President  Paolo Baratta told journalists at the press conference in London.

By coincidence, the Vatican pavilion would be next to Argentina’s. Vatican‘s participation was termed their pavilion opening an “act of courage.”

“They said they wanted to put into public view the fact that there were other things beyond mere country boundaries, political state boundaries, that united people,” British Council Director of Visual Arts Andrea Rose told bloomberg, given the Vatican’s wish to represent “the community of Catholics.” According to Rose, the Vatican cultural officials sought her advice on the Biennale during a visit to London last year.

“What they primarily wanted to know was how much it costs, and I said, well, quite a lot, actually,” said Rose.

The 55th International Art Exhibition will take place in Venice from 1 June to 24 November 2013 at the Giardini and at the Arsenale (Preview: May 29 30 31) and in various venues around the city, titled The Encyclopedic Palace and curated by Massimiliano Gioni. 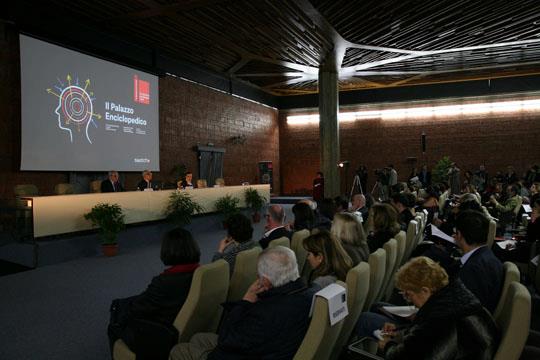