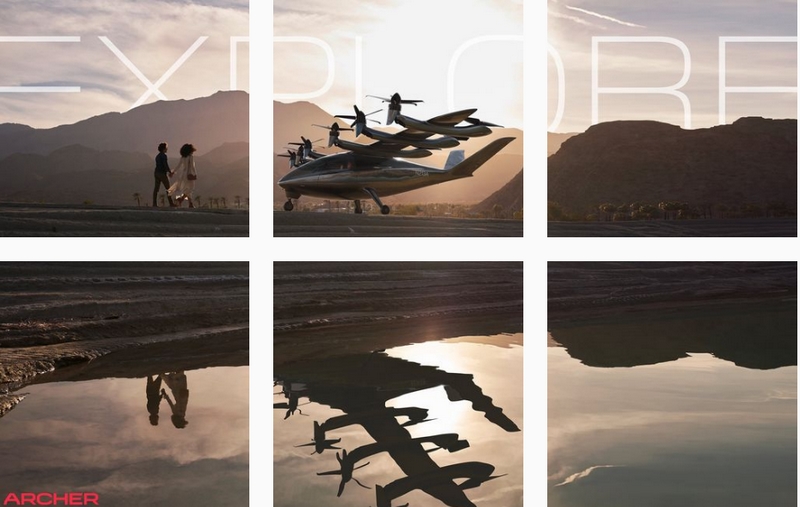 United Airlines has completed an agreement to work with air mobility company Archer as part of the airline’s broader effort to invest in emerging technologies that decarbonize air travel. Rather than relying on traditional combustion engines, Archer’s electric vertical takeoff and landing (eVTOL) aircraft are designed to use electric motors and have the potential for future use as an ‘air taxi’ in urban markets.

United will contribute its expertise in airspace management to assist Archer with the development of battery-powered, short-haul aircraft. Once the aircraft are in operation and have met United’s operating and business requirements, United, together with Mesa Airlines, would acquire a fleet of up to 200 of these electric aircraft that would be operated by a partner and are expected to give customers a quick, economical and low-carbon way to get to United’s hub airports and commute in dense urban environments within the next five years.

Working with Archer is another example of United’s commitment to identifying and investing in innovative technology that can reduce carbon emissions while also improving the customer experience and earning a strong financial return. The airline was an early stage investor in Fulcrum BioEnergy and recently partnered with 1 Point Five, a joint venture between Oxy Low Carbon Ventures and Rusheen Capital, to jumpstart the establishment of direct air capture and sequestration technology. 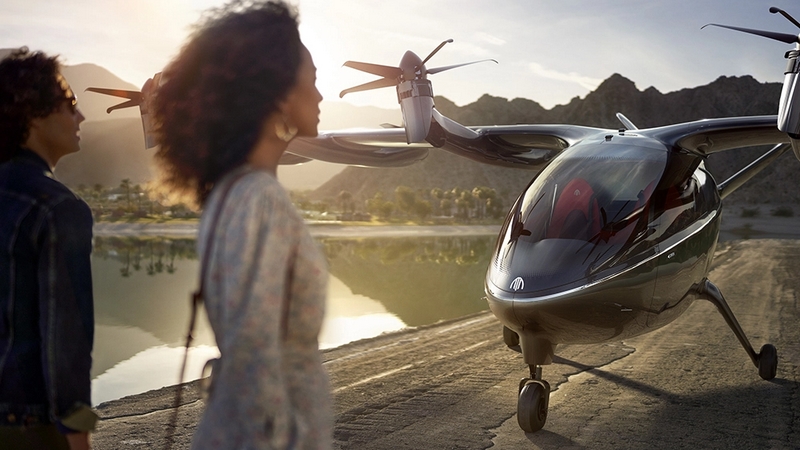 “Part of how United will combat global warming is by embracing emerging technologies that decarbonize air travel . By working with Archer, United is showing the aviation industry that now is the time to embrace cleaner, more efficient modes of transportation. With the right technology, we can curb the impact aircraft have on the planet, but we have to identify the next generation of companies who will make this a reality early and find ways to help them get off the ground,” said United CEO Scott Kirby. “Archer’s eVTOL design, manufacturing model and engineering expertise has the clear potential to change how people commute within major metropolitan cities all over the world.”

With today’s technology, Archer’s aircraft are designed to travel distances of up to 60 miles at speeds of up to 150 miles per hour and future models will be designed to travel faster and further. Not only are Archer’s aircraft capable of saving individuals time on their commute, United estimates that using Archer’s eVTOL aircraft could reduce CO2 emissions by 47% per passenger on a trip between Hollywood and Los Angeles International Airport (LAX), one of the initial cities where Archer plans to launch its fleet.

Archer plans to unveil its full scale eVTOL aircraft in 2021, begin aircraft production in 2023, and launch consumer flights in 2024. To drive this fourth transportation revolution and transform how people approach everyday life, work and adventure, Archer has built a highly accomplished team of top engineering and design talent, with a collective 200+ years of eVTOL experience. 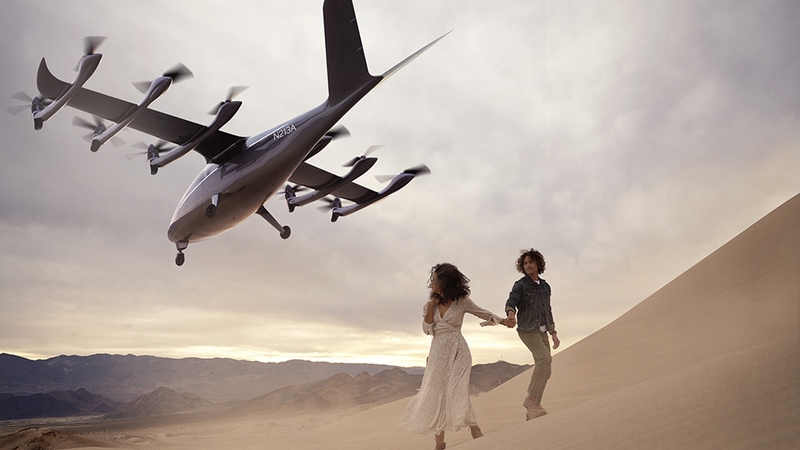 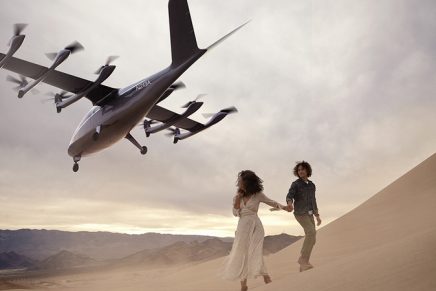 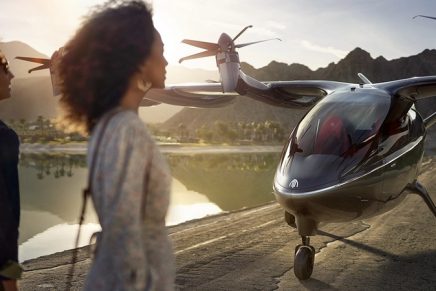 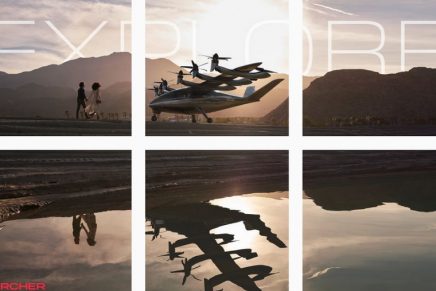