The proof-of-concept incorporates real muscle, fat, and vascular-like system similar to a ribeye from a slaughtered cow, in strategy to build a diverse portfolio of cultivated meat cuts of any dimension.

The technology was developed just two short years after Aleph Farms unveiled the world’s first cultivated thin-cut steak in 2018 which did not utilize 3D bioprinting. The new technology offers the ability to produce any type of steak and plan to expand its portfolio of quality meat products.

Unlike 3D printing technology, Aleph Farms’ 3D bioprinting technology is the printing of actual living cells that are then incubated to grow, differentiate, and interact, in order to acquire the texture and qualities of a real steak. A proprietary system, similar to the vascularization that occurs naturally in tissues, enables the perfusion of nutrients across the thicker tissue and grants the steak with the similar shape and structure of its native form as found in livestock before and during cooking.

“This breakthrough reflects an artistic expression of the scientific expertise of our team,” said Didier Toubia, our Co-Founder and CEO.

“I am blessed to work with some of the greatest people in this industry. We recognize some consumers will crave thicker and fattier cuts of meat. This accomplishment represents our commitment to meeting our consumer’s unique preferences and taste buds, and we will continue to progressively diversify our offerings,” added Toubia. “Additional meat designs will drive a larger impact in the mid and long term. This milestone for me marks a major leap in fulfilling our vision of leading a global food system transition toward a more sustainable, equitable and secure world.”

The cultivated ribeye steak is a thicker cut than the company’s first product — a thin-cut steak. It incorporates muscle and fat similar to its slaughtered counterpart and boasts the same organoleptic attributes of a delicious tender, juicy ribeye steak you’d buy from the butcher.

“With the realization of this milestone, we have broken the barriers to introducing new levels of variety into the cultivated meat cuts we can now produce. As we look into the future of 3D bioprinting, the opportunities are endless,” says Technion Professor Shulamit Levenberg, our Co-Founder, Chief Scientific Advisor and a major brainpower behind our company’s IP.

Levenberg is considered a global leader in tissue engineering and has amassed over two decades of research in the field at the Massachusetts Institute of Technology (MIT), in the United States and at the Technion, in Israel. Levenberg is also the former Dean of the Biomedical Engineering Faculty at the Technion. 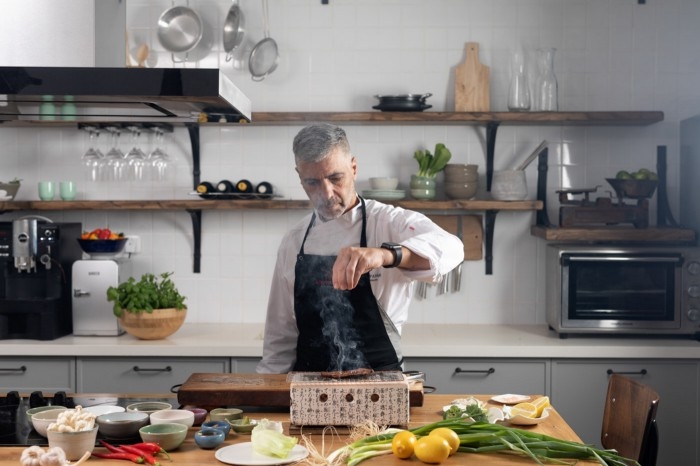 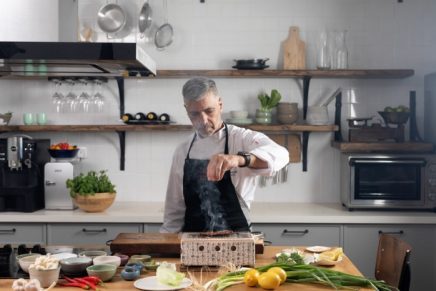