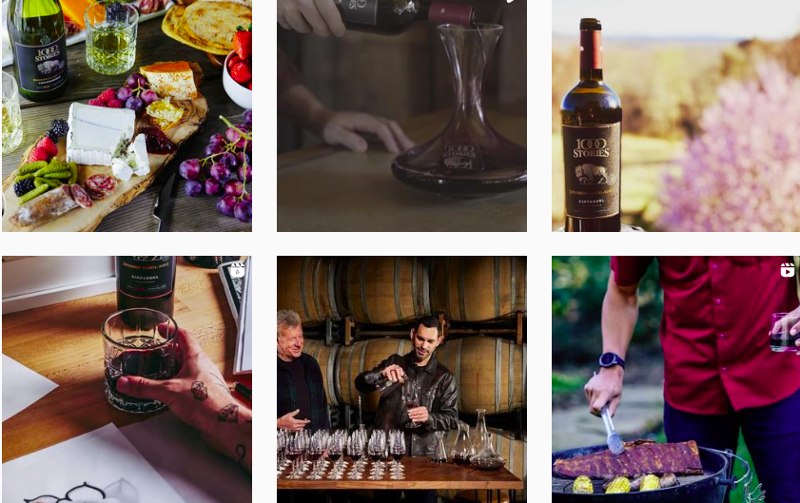 Every new drink represents an escape – whether you’re sitting at a desk or have been surfing the same break on repeat – transporting you to the places you dream of.

Tequila Eterno Verano Launches with An Ode to the Sun, Sea and Joy of Living

Eterno Verano pays homage to The Endless Summer film by utilizing a close interpretation of the now iconic movie poster with surfer silhouettes, bright colors, and bold font. “We worked closely with Bruce Brown Films to ensure the casual and fun-loving surf lifestyle from the film showed up in the brand. In fact, the brand name ‘Eterno Verano’ comes from the movie poster used during the original film launch in Mexico – another connection between the brand and tequila,” said Matti Anttila, founder of Grain and Barrel Spirits, which owns the brand.

Eterno Verano launches with a full range of tequila including Blanco, Reposado and Añejo. Eterno Verano is handmade in Tequila, Mexico, by Master Tequilero Arturo Fuentes – also known as The Godfather of Tequila – from 100% Blue Weber Agave grown in both the highlands and lowlands of Jalisco, Mexico. The tequila is bottled using environmentally friendly recycled glass and a natural cork closure for consumers to enjoy consciously. 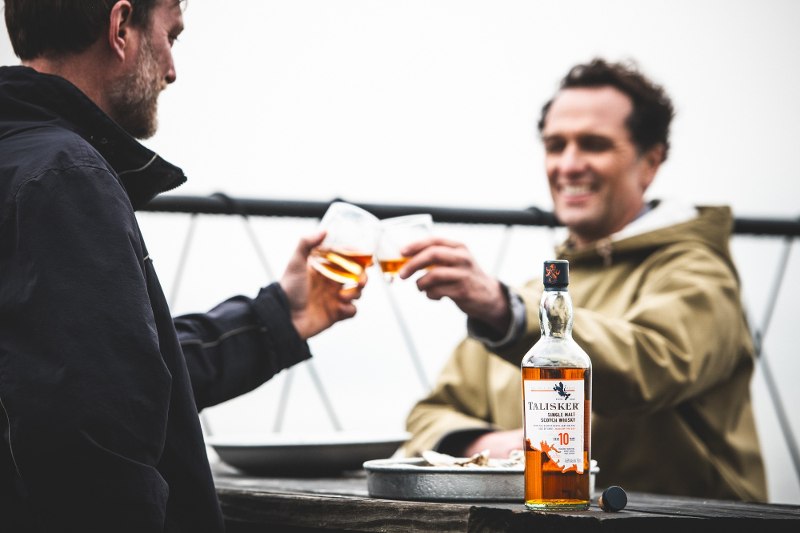 Talisker Single Malt Scotch Whisky announced it will extend its partnership with local New York City nonprofit Billion Oyster Project (BOP) as the lead sponsor of its Shell Collection Program for the third consecutive year. The partnership is a component of the iconic whisky brand’s “One For The Sea” campaign, a global initiative that encourages consumers to reconnect with, preserve and protect our oceans through donations and sustainable practices. The Talisker distillery has crafted Single Malt Scotch Whisky on the rugged coastline of the Isle of Skye in Scotland for nearly 200 years alongside the infamous Oyster Shed, where Talisker has been paired with fresh, local oysters for decades. The whisky is made by the sea, which is why Talisker is committed to protecting oceans both near and far through partners like Billion Oyster Project.

Talisker is also partnering with Emmy-award winning actor and environmental advocate Matthew Rhys to amplify Billion Oyster Project’s initiatives and reinforce the brand’s ongoing commitment to the protection of local and global waters. Fueled by his passion for the sea, Matthew recently restored Rarebit, a prized 1939 Wheeler Playmate fishing cruiser that was in the same class and era as the famous “Pilar” vessel.

Talisker has been a proud supporter of Billion Oyster Project’s mission to restore one billion oysters to New York Harbor by 2035, because oysters create habitats for marine life, clean city waterways and prevent coastal erosion. Talisker will remain the lead sponsor of the Shell Collection Program, a cornerstone of the nonprofit’s work that aims to divert shells used by NYC restaurants from landfills to be reused for the restoration of oyster reefs.

$ The first to apply the Cristalino process to matured mezcal, the award-winning Casa Lumbre team now brings the 1st Cristalino Mezcal from Mexico to the world.

Global spirits company Casa Lumbre, known for its innovation and award-winning spirits, debuts Contraluz Cristalino Mezcal in the US. This category-disruptive spirit sits at the intersection of modernity and tradition, targeting a new generation of ultra-premium spirit drinkers. In 2016 Casa Lumbre unveiled the first application of the cristalino process – never before used in the mezcal category – and until now, this new chapter in the rapidly evolving agave spirits category was only available in Mexico.

Contraluz Cristalino Mezcal is made from cultivated Espadín agave and is matured for approximately six months in charred American oak barrels sourced from renowned U.S. whiskey producers. The unique filtration process strikes a balance between the subtle notes of vanilla, cedar, honey and dried fruit acquired during the maturation process, and the cooked agave that delivers a smooth finish and a touch of light smoke. This crafted cristalino process creates an elegant blend of aromas and tastes while ensuring the signature character of mezcal is maintained. Under the supervision of Chief Innovation Officer Ivan Saldaña, a small-batch filtration method was developed to transform matured mezcal into this new category innovation. 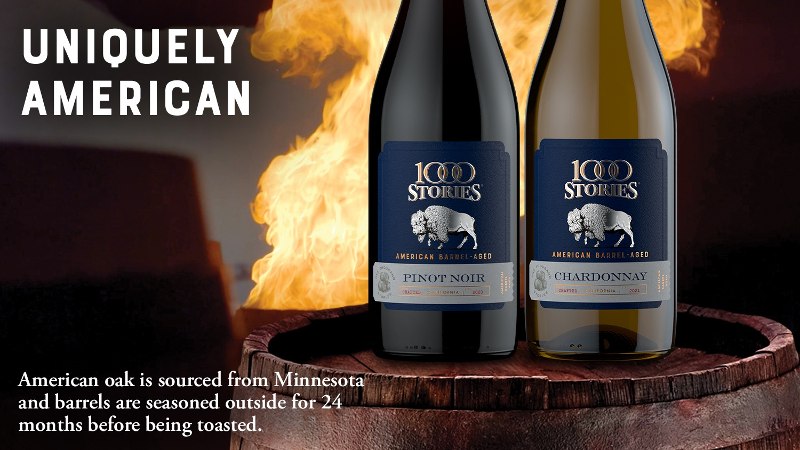 1000 Stories has also appointed celebrated winemaker Sebastian Donoso to lead its winemaking operations, ushering in a new era for the brand. This marks the passing of the torch from 1000 Stories founding winemaker Bob Blue who retired in June. Blue is known for breaking the winemaking status quo when he began aging Zinfandel in bourbon barrels to create 1000 Stories in 2014. 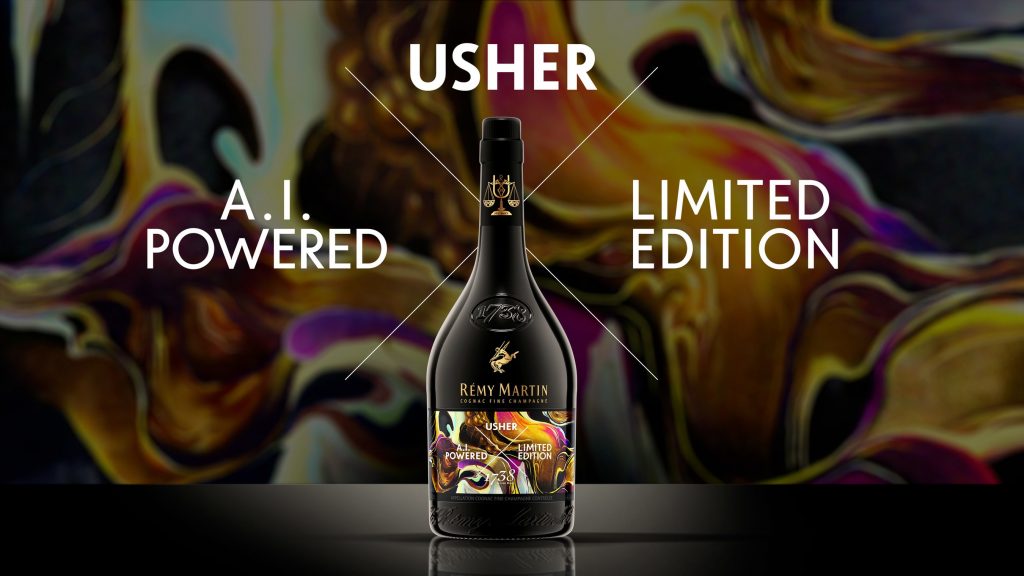 Rémy Martin, Cognac Fine Champagne, and Grammy award-winning musical artist Usher have teamed up to launch the “Usher x Rémy Martin 1738: A Taste of Passion” global campaign, featuring a limited-edition bottle and NFT, whose design was inspired by A.I. integrated technology. The new Rémy Martin 1738 Accord Royal bottle entitled “Usher x 1738 A.I. Powered,” touts a new-age bottle design and is coupled with the debut of “A Taste of Passion Experience”– a multi-sensory, immersive experience that will accompany Usher’s My Way Las Vegas Residency.

When creating the “Usher x 1738 A.I. Powered” limited-edition, Usher used his own musical vocabulary to describe his olfactory experience with the renowned Rémy Martin 1738 Accord Royal, a smooth Cognac characterized by notes of toasted bread, vanilla and brioche. Fed through A.I. technology, known as Generative Adversarial Neural Networks and Contrastive Language-Image Pre-Training, the avant-garde depiction of tasting notes transformed Usher’s words into artwork that makes the invisible, visible. Reimagined in black and featuring a special seal that celebrates Usher’s 25th anniversary of My Way, the emblematic 1738 Accord Royal bottle brings Usher’s “Taste of Passion” to life with a design that now aptly embodies the harmony of music, technology and art.

A total of 50 limited-edition bottles were created as part of this latest collaboration. 25 Usher x 1738: A.I. Powered limited-edition bottles will be available to purchase exclusively on BlockBar.com, the world’s first direct-to-consumer NFT marketplace for luxury wines and spirits. Each NFT is uniquely marked, and each purchase comes with the option of keeping the NFT, reselling it on BlockBar.com’s marketplace, gifting it, or redeeming it for the physical bottle beginning in October 2022. 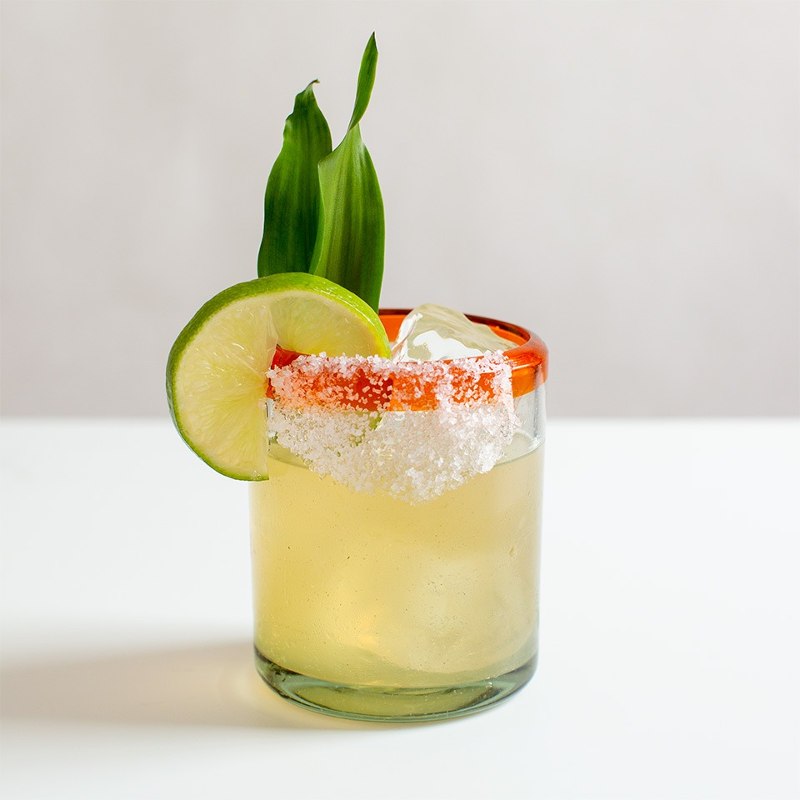 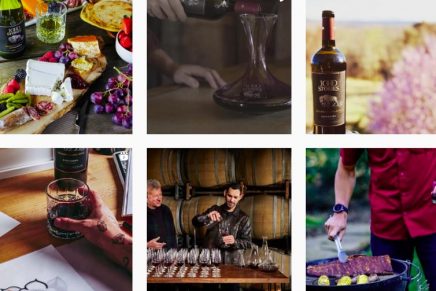 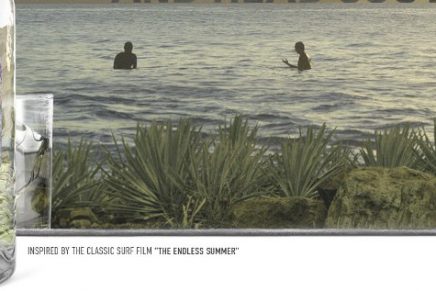 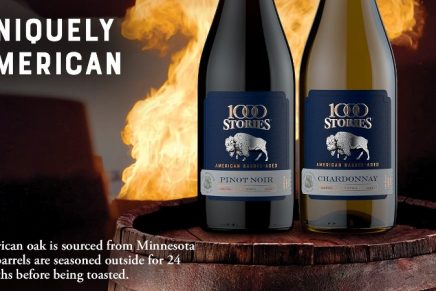 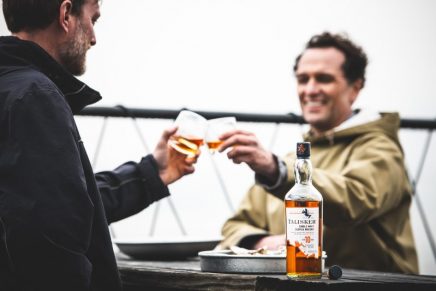 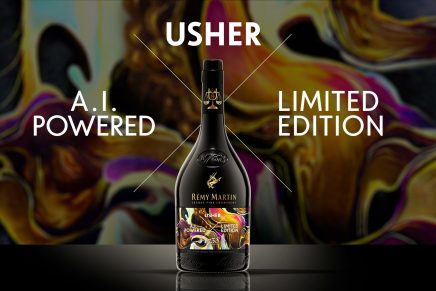 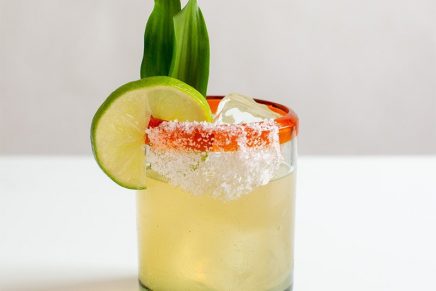