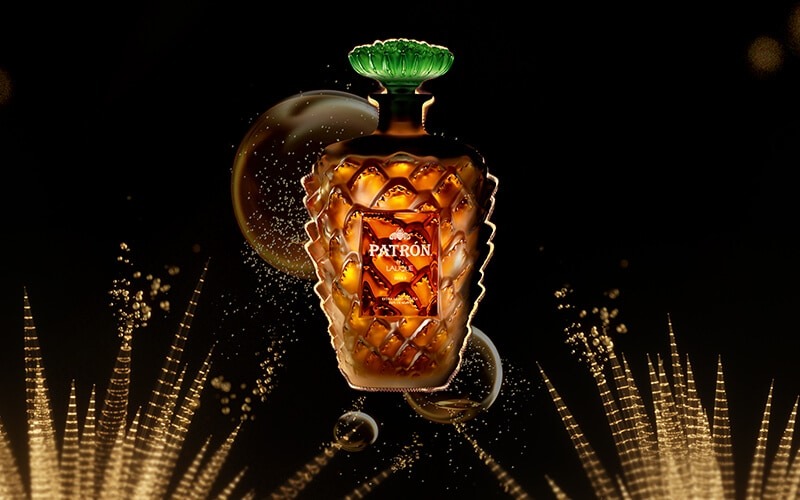 Celebrating the Nature of Tequila, @PATRÓN and @LALIQUE Launch Third Collaboration in the Acclaimed Collectible Series

The Series 3 collectible is a celebration of the Weber Blue Agave plant from which PATRÓN Tequila derives.

The coveted PATRÓN en LALIQUE series started in 2015 with the release of Serie 1, which was inspired by the PATRÓN tequila bottle design. Following the success of the first release, in 2017, Serie 2 was unveiled and represented LALIQUE’s signature Art Deco design, as both Mexico and France share a claim of the early Art Deco movement.

While the liquid is a remarkable blend of rare extra añejo tequilas, the design of the crystal decanter, created by Marc Larminaux, Lalique’s Artistic and Creative Director, is an artistic interpretation of the agave plant. PATRÓN en LALIQUE: Serie 3 tells the story of where PATRÓN Tequila is sourced and crafted and falls in line with the timeless theme of nature. 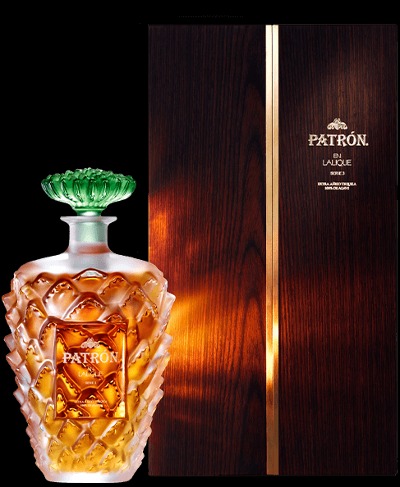 For this release, PATRÓN Master Distiller David Rodriguez and his team masterfully curated a blend of extra añejo tequilas that is so rare, it can never be replicated. 14 different tequilas each aged for up to 8 years in French and American oak casks were hand selected and combined to create PATRÓN en LALIQUE: Serie 3. The liquid is marked by its crystalline color and sweet and smooth taste featuring hints of spices, dried fruits, sherry wine and intense wood.

Each decanter is handmade and individually numbered at LALIQUE’s factory in Wingen-sur-Moder, in Alsace, France by a team of expert glassmakers through modern and traditional techniques. 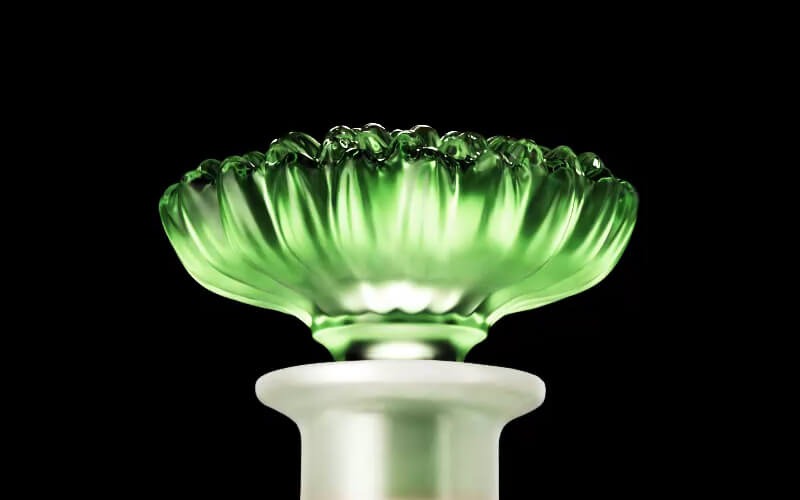 “With this series we pushed the boundaries of art even further with the design of our decanter that celebrates the natural and raw materials that go into every drop of PATRÓN Tequila.” Said Silvio Denz, Chairman and CEO at LALIQUE. “Much like the masters at PATRÓN, at LALIQUE we pride ourselves on achieving excellence in everything we do.”

The exclusive release of PATRÓN en LALIQUE: Serie 3 includes only 299 bottles worldwide that retail for the suggested price of US $7,500. The limited-edition 750ML bottles will be available globally where fine spirits are sold and on BlockBar.com, the world’s first direct to consumer NFT marketplace for fine wine and spirits. 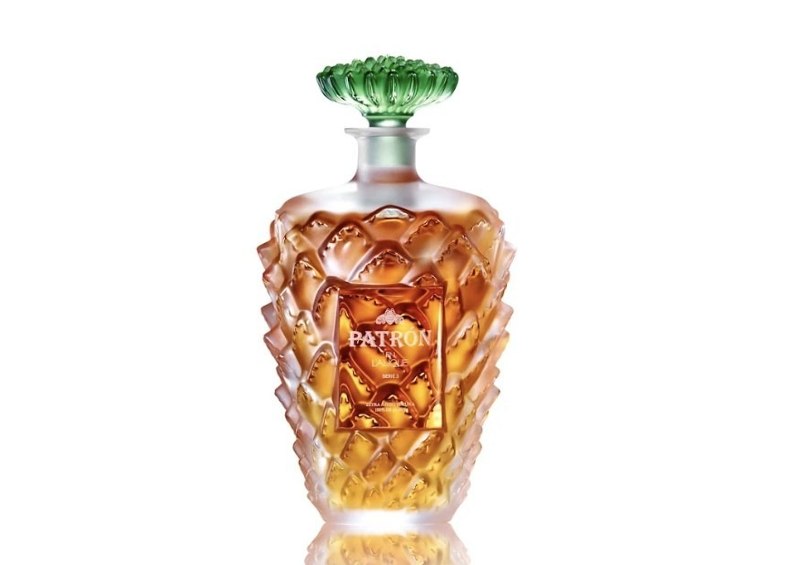 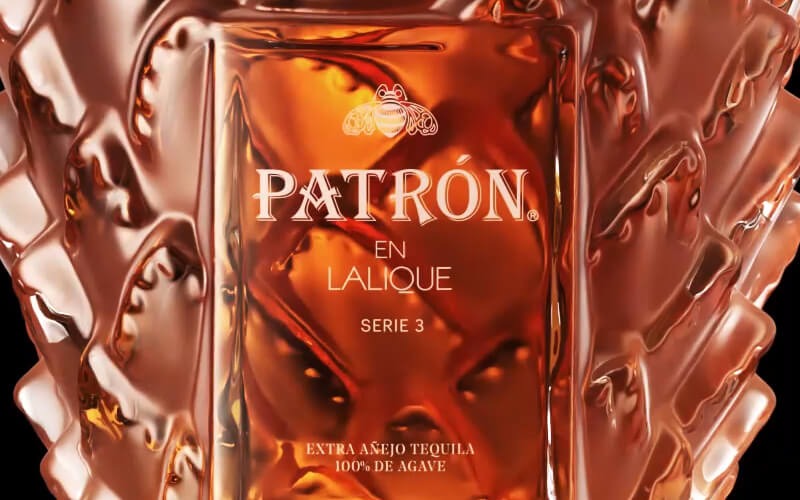 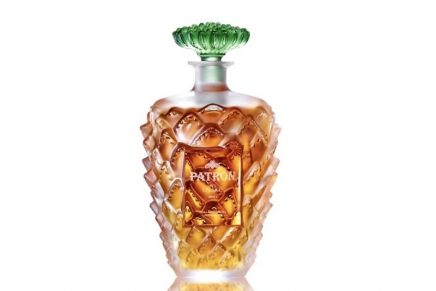 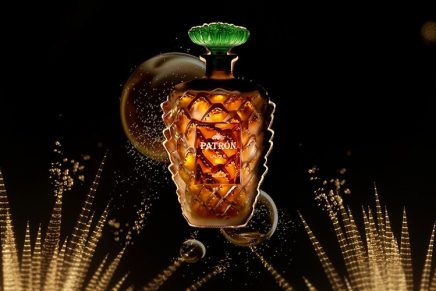 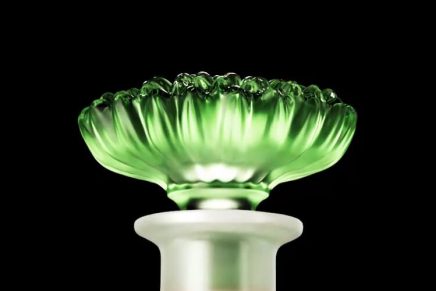 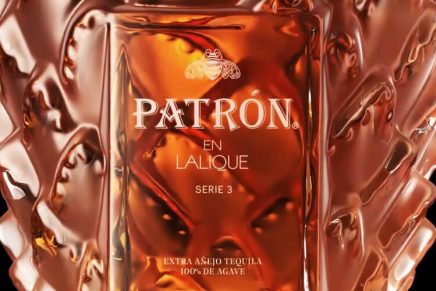