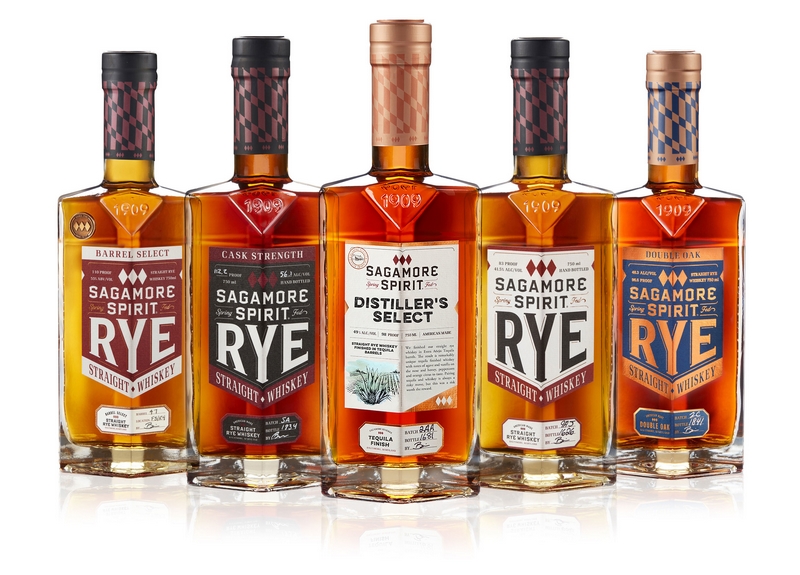 Struggling with that age-old question, “whiskey or tequila”? Sagamore Spirit says why not both? With the calendar
counting down to Cinco de Mayo, the award-winning distiller announced the release of its newest limited-edition rye
whiskey that brings the best of both worlds: Sagamore Spirit Distiller’s Select Tequila Finish.

The new offering, available nationwide, finishes Sagamore Spirit Straight Rye Whiskey in Extra Añejo barrels. The result is a full-bodied yet approachable rye that telegraphs tequila in all the right ways, with hints of agave, citrus, spice, warm oak and vanilla on the nose, and even more agave, peppercorn, fig and orange to taste. Marked at a substantial 98-proof, it is a spirit meant to be sipped and savored.

“Melding a full-bodied rye whiskey with tequila may sound like a risky move, but our distilling team welcomes risks that can bring big rewards,” said Brian Treacy, Sagamore Spirit’s president. “Like Maryland-style rye, tequila has a history that’s deeply rooted in a sense of place, so to us, this union made perfect sense. The end result perfectly captures what’s special about each spirit to give fans of both spirits something unexpected, seasonal and full of flavor – just in time for warmer weather.” 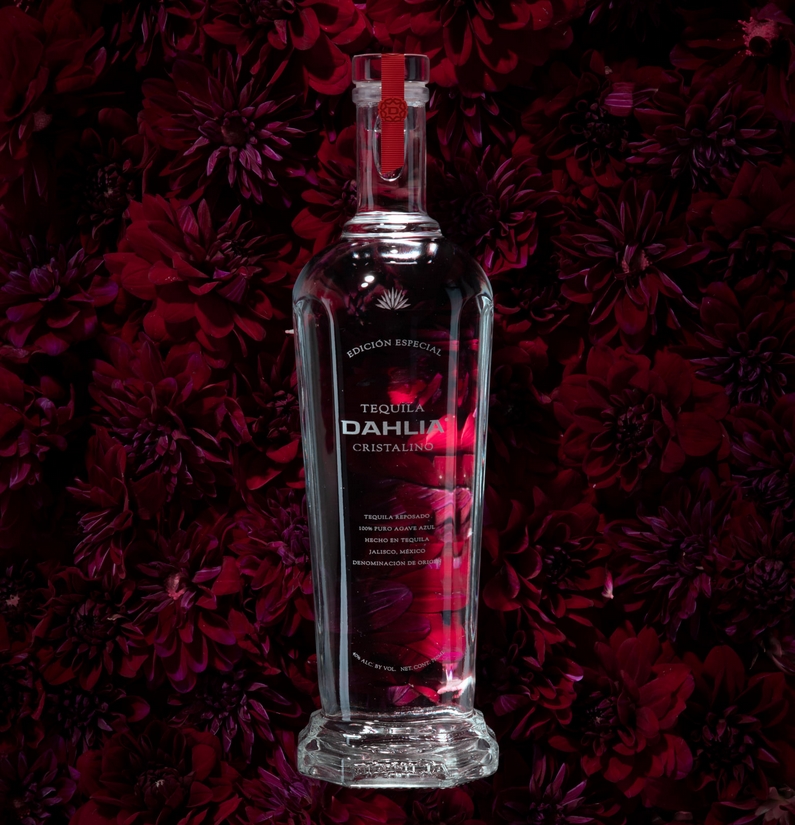 Dahlia Cristalino: A Masterful Cristalino Expression from the Makers of Mezcal El Silencio

The founders of the award-winning Mezcal El Silencio, Fausto Zapata and Vicente Cisneros, announce their venture into the premium tequila category with the launch of Dahlia Cristalino. The expression represents the prestigious brand’s first new offering since the 2013 debut of their category-disrupting mezcal and is an evocative celebration of the National Flower of Mexico it honors, in both spirit and substance.

When Mezcal El Silencio burst onto the scene nearly a decade ago, they revived the ancient art of mezcal, pioneering a unique approach and delivering the heritage spirit to an entire generation of creative drinkers and cultural innovators. Now, with the introduction of Tequila Dahlia, they hope to inspire a new, burgeoning flock of discerning tequila aficionados.

The mesmerizing depths of the Dahlia flower captivate – its myriad of colors, shapes, and patterns each more seductive than the last. Tequila Dahlia bottles this magic, honoring the beauty and diversity of its origin alongside the storied bloom that has been the object of love, lust, and war for centuries. A 100% Blue Weber Agave Reposado Tequila, each drop of Dahlia is filtered through activated charcoal for purity and balance. The result is a true transformation of agave into art that transcends time while paying tribute to the past with a masterful, modern Cristalino expression. 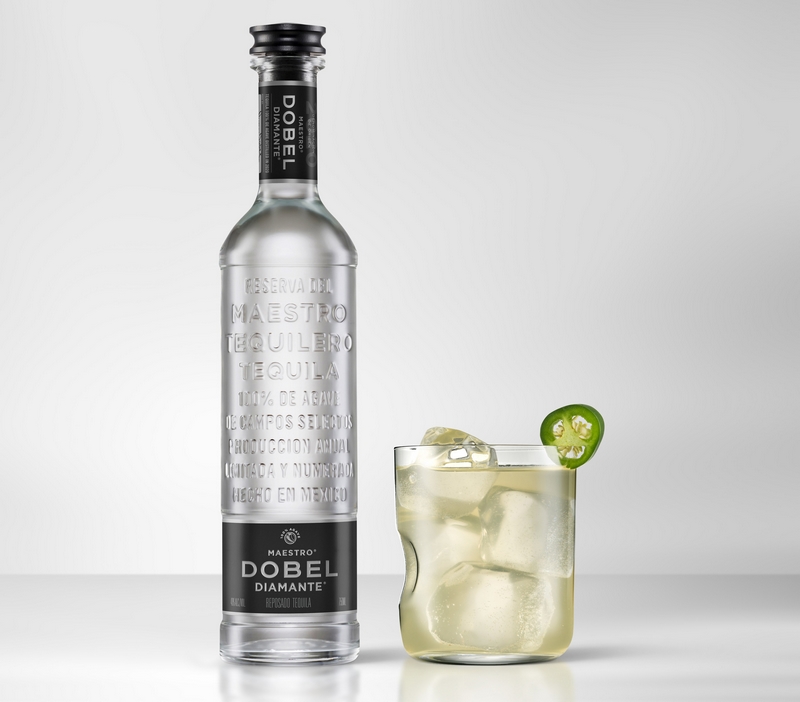 The PGA TOUR announced a multi-year partnership with Maestro Dobel Tequila, which was named the first “Official Tequila of the PGA TOUR and PGA TOUR Champions.” Founded by 11th generation tequila maker Juan Dobel, Maestro Dobel is known for consistently pushing the category forward, blending tradition and innovation to craft its award-winning tequilas. Through this partnership, Maestro Dobel shares its commitment to mastery with golf fans across the United States.

As part of the TOUR’s Official Marketing Partner program, Maestro Dobel will activate at select tournaments across the United States and will be the Official Tequila poured at hospitality and concession locations.

Debuting later this month at THE PLAYERS Championship, Maestro Dobel will unveil the “Diamante Tee Time,”
developed specifically for the tournament, along with introducing its range of ultra-premium and smooth tequilas to TOUR fans at home and on the course. 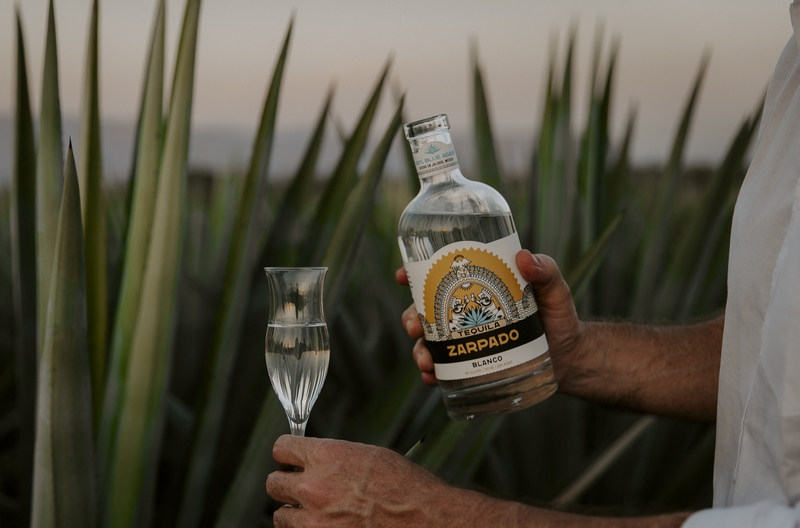 Latitude Beverage, the company behind a growing portfolio of wine and spirits brands including 90+ Cellars and Wheel Horse Whiskey, has launched its first Tequila with Tequila Zarpado. A handcrafted premium Blanco Tequila, Zarpado was created in partnership with boutique distillery Cavas de Don Max and Master Blender Dan Becherano, whose family has been perfecting the art of Tequila-making for nearly four decades.

“In my family, Tequila-making is more than just a job, it’s a lifelong passion,” said Dan Becherano, Master Blender at Cavas de Don Max distillery. “We pour our hearts into each handcrafted batch of Tequila we make, and I cannot wait for people to get their hands on Tequila Zarpado so they can taste it for themselves.”

Tequila Zarpado was created with tradition in mind every step of the way, beginning with the vibrant label design by Joaquin Nava of Chihuahua, Mexico. Joaquin offers a contemporary take on ancient Aztec storytelling, brought to life by elaborate illustrations in rich gold and agave blue. 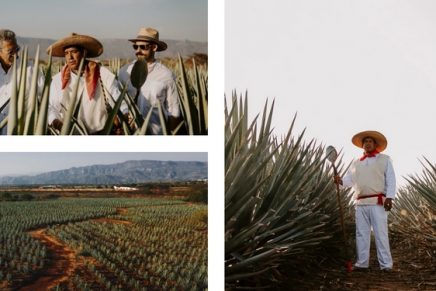 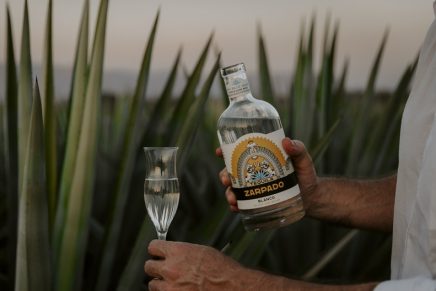 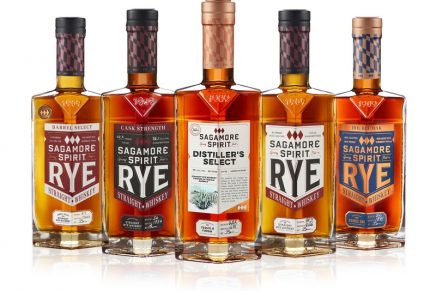 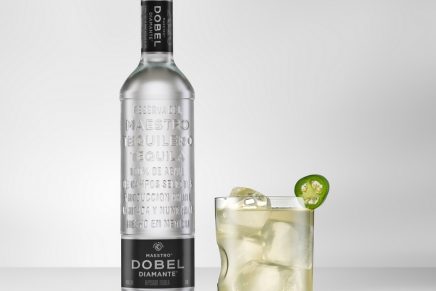 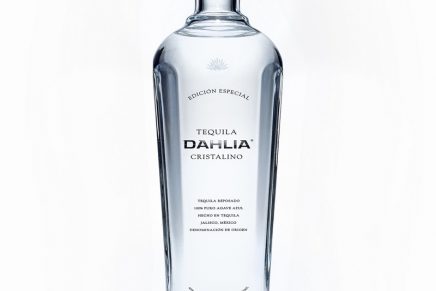 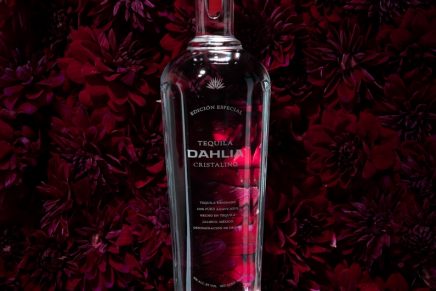