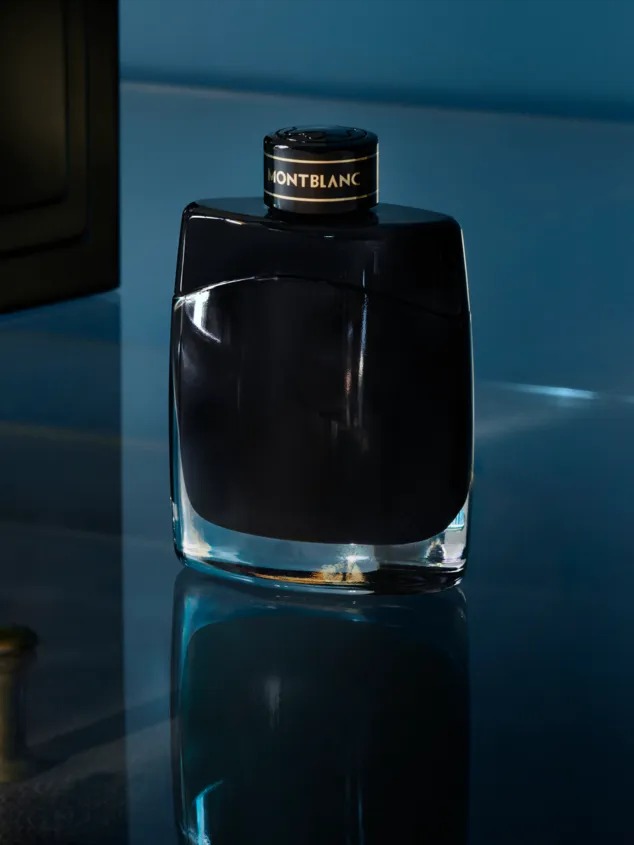 Jean Madar, Chairman & CEO of Inter Parfums stated, “Despite supply chain disruptions, inflation, lockdowns, transportation issues, the strength of the dollar, store closures, sanctions, the slow recovery of international travel, logistics difficulties in the U.S. caused by a change in shipping software by our local partner, and the war in Eastern Europe, 2022 is proving to be an exceptionally strong year for us on both sides of the Atlantic. Second quarter sales by our U.S. operations were outstanding, with substantial comparable quarterly gains by GUESS?, Abercrombie & Fitch, Oscar de la Renta, and MCM, increasing 39%, 40%, 35%, and 56%, respectively. Incremental sales of Ferragamo fragrances also factored into the increase. Of note, Uomo by GUESS? was the only major perfume launch during the second quarter; legacy scents and flankers fueled the gains by the other brands. Among the new flankers which launched in the second quarter were Authentic Moment by Abercrombie & Fitch, and a collector’s edition of our MCM scent.”

On the subject of European operations, Mr. Madar noted, “The surge in the dollar masked the gains by our leading brands. Montblanc, for example, grew net sales by 6% in dollars but 20% in euro. Similarly, Jimmy Choo brand sales rose 4% in dollars and 18% in euro, while Coach sales increased 13% in dollars and 28% in euros. In fact, in total, our European operations generated sales growth of 17% in euro but only 3% in dollars. On the upside, our gross margin will once again benefit from a strong dollar as almost 50% of net sales by our European based operations are denominated in U.S. dollars, while most of its costs are incurred in euro. In the second quarter, we launched the Moncler duo, Jimmy Choo Man Aqua and Lanvin Mon Éclat, along with the rollouts of Montblanc Legend Red, Kate Spade Sparkle and Coach Wild Rose which debuted in the first quarter.”

Mr. Madar went on to say, “We have a number of new product launches in the second half of the year, including Cosmic Sky for Anna Sui, a new Away flanker for Abercrombie & Fitch, and Ferragamo Bright Leather for U.S. operations. In addition, during the second half of the year, we will generate our first ever sales of Donna Karan and DKNY fragrance. For European operations, a new Coach men’s line will debut along with an extension of the Jimmy Choo I Want Choo line.

Also planned is a new men’s line for Boucheron, two Rochas flankers for Byzance and Eau de Rochas, and a new member of the Collection Extraordinaire by Van Cleef & Arpels.” 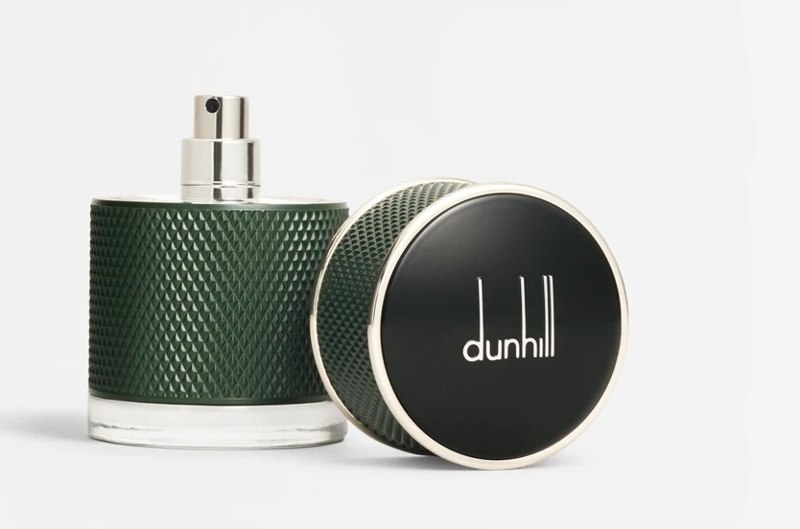 Russell Greenberg, Executive Vice President & CFO noted, “Business continues to exceed expectations, and the level of orders that we have booked for the second half of the year points to 2022 net sales of approximately $1 billion, resulting in diluted net income per share of $3.25. Guidance assumes that the average dollar/euro exchange rate remains at current levels, and there is no significant resurgence of the COVID-19 pandemic.”

Inter Parfums plans to issue results for the 2022 second quarter on or about August 9, 2022. 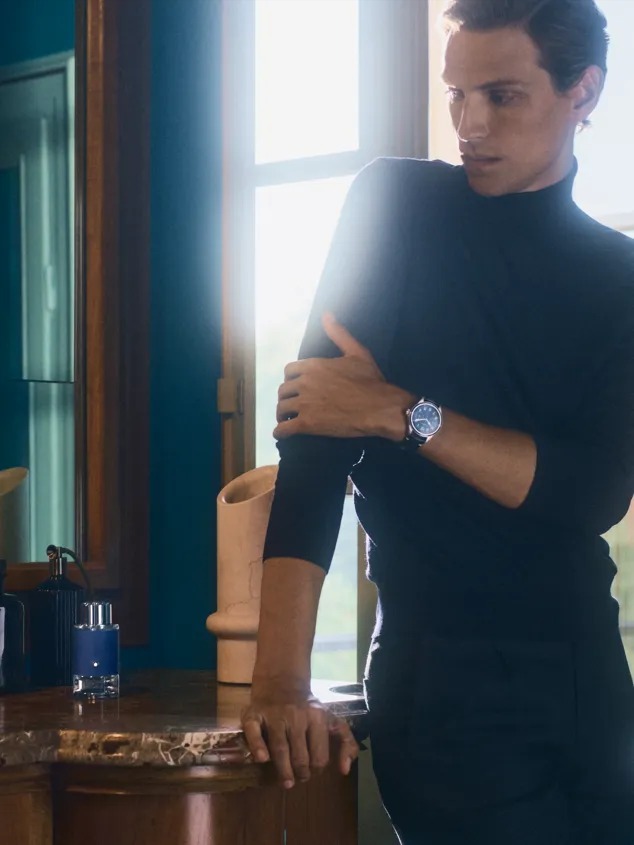 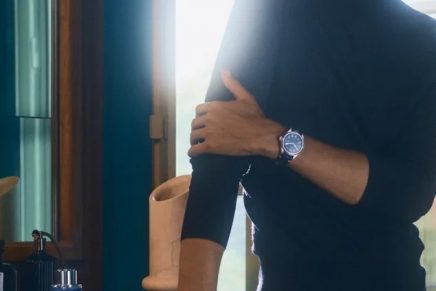 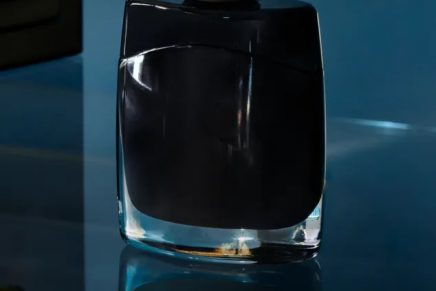 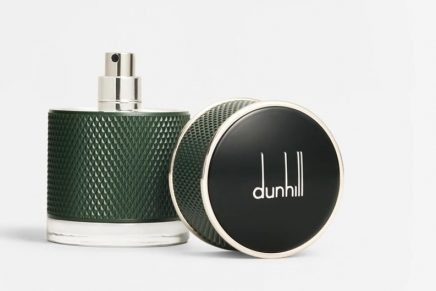