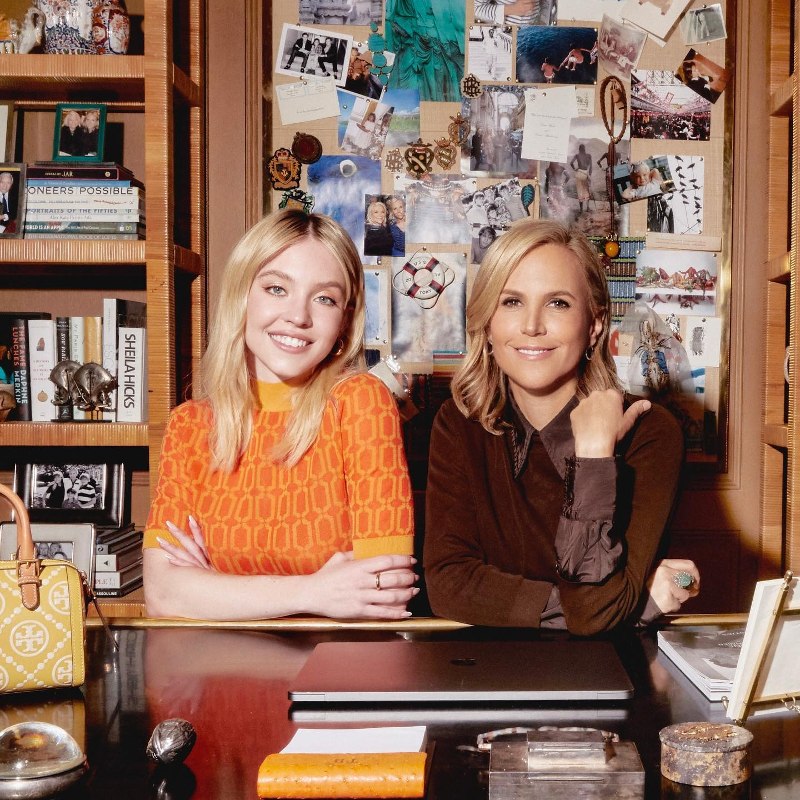 Tory Burch announced Sydney Sweeney as the brand’s ambassador for handbags and shoesAn award-winning actor and multi-hyphenate, Sweeney has garnered rapid global attention for her role in HBO’s record-breaking series Euphoria. She has appeared in a diverse range of films and TV shows, including The White Lotus, The Handmaid’s Tale and the forthcoming Marvel film Madame Web.Sweeney began acting at the age of 15, having created a business plan to convince her parents to move to Los Angeles. In 2020 she established her own production company, Fifty-Fifty Films, to spotlight up-and-coming female directors, screenwriters and authors. Off-screen, Sweeney restores vintage cars and is trained in mixed martial arts. Sweeney’s incredible talent, entrepreneurial spirit and passion for supporting women resonated with Burch instantly.

“Sydney is one of the most talented and relevant young actors working today, but I am equally inspired by her curiosity and confidence,” Burch says. “She is unapologetic and empowered in her approach to acting and business. I am thrilled to start working together.”

“I’m so excited to partner with Tory Burch as her brand ambassador,” Sweeney says. “I’ve been a fan of her clothing and accessories for years, and I admire her tireless work to support women. I’m inspired not only by Tory’s vision and the business she has built, but also by her kindness and philanthropy. I am so looking forward to the beautiful partnership and meaningful conversations to come.”

Founded in 2004 in New York City, Tory Burch is an American luxury brand known for beautiful, timeless pieces. As a designer, Tory draws inspiration from art, her family, and women globally. Her collections include ready-to-wear, handbags, footwear, accessories, jewelry, home and beauty. 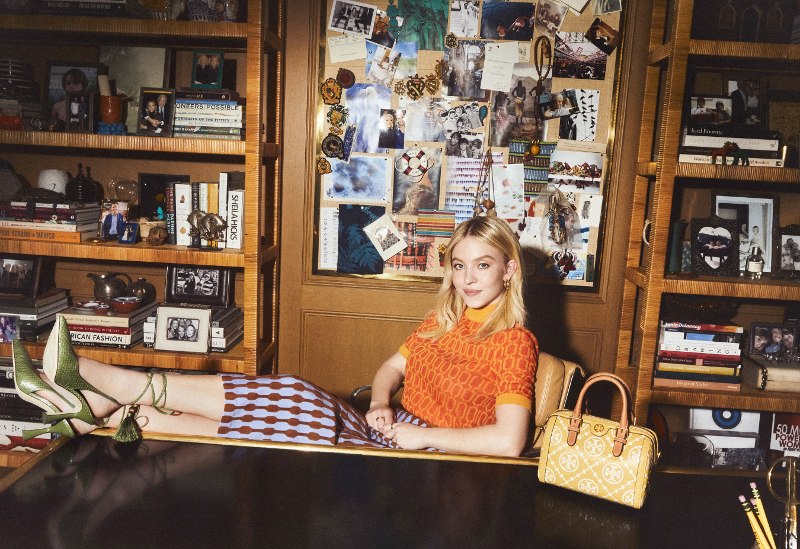 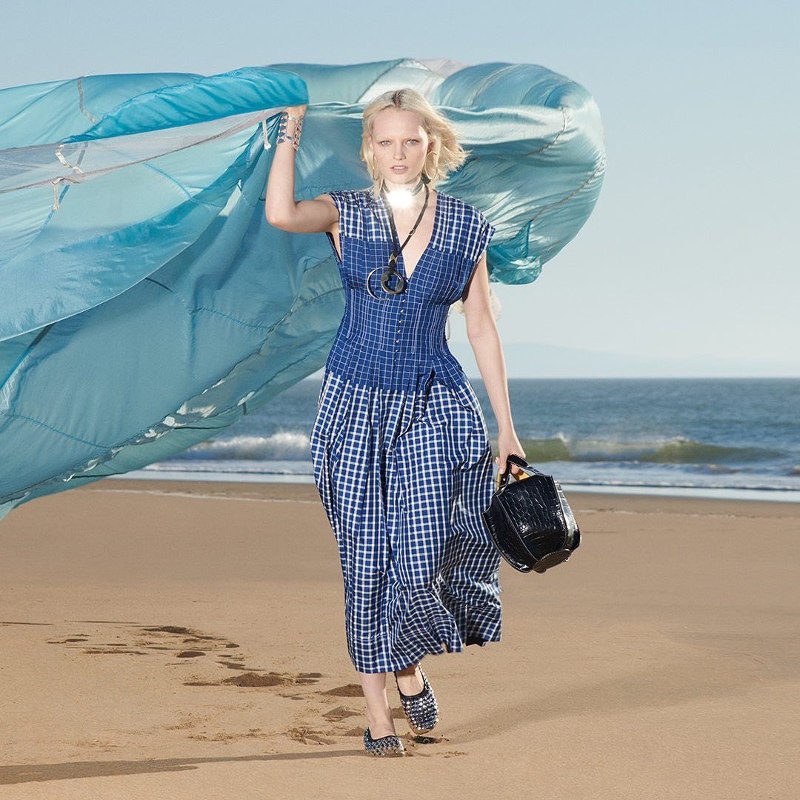 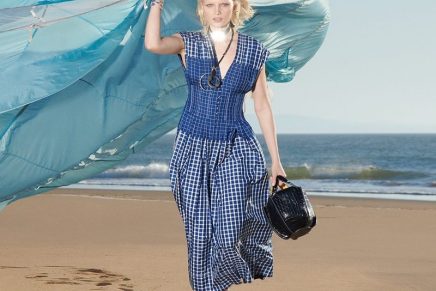 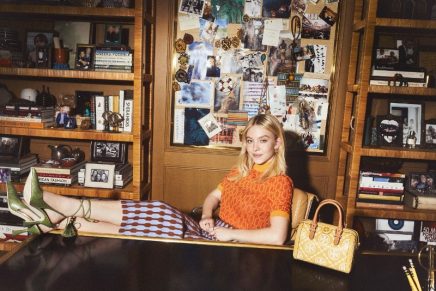 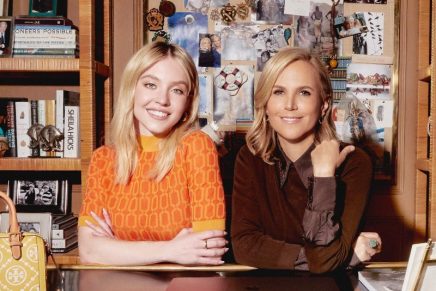