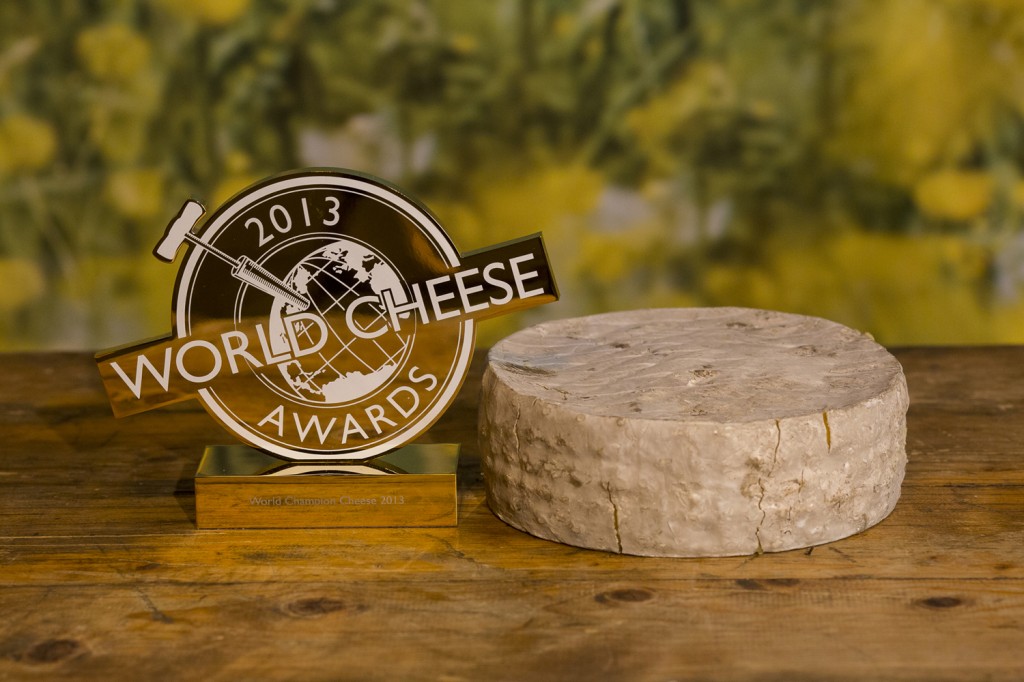 Creamy blue Montagnolo Affiné made by Kaserei Champignon in Bavaria was awarded World Cheese trophy. The cheese beat two English Stiltons that had made it into the final 15 out of more than 2,700 entries in this year’s awards, staged on at the BBC Good Food Show in Birmingham.

It is the first time a German cheese has taken the top prize in the 25 year history of the World Cheese Awards, which is run by the UK’s Guild of Fine Food and is the biggest international competition of its kind.

More than 250 cheese experts gathered at the NEC to whittle 2,777 entries down to just 58 ‘SuperGold’ cheeses in the space of a morning’s judging, as well as awarding bronze, silver and gold medals to nearly 700 well-crafted cheeses. The SuperGolds were then re-tasted by a panel of 16 expert judges representing 13 nations, including Australia, France, Mexico and the US before they voted to select the Supreme Champion.

David Gremmels of Rogue Creamery in the USA, one of the final judges, described the Montagnolo Affiné as “a brilliant blue”. “You get a sweet, creamy flavour, a medium spiciness from the blueing, and the rind melts beautifully into the paste.”

Louis Aird of Canada’s Saputo Dairy Products said it was a blue for people who don’t think they like blue cheeses. “We are blue cheese producers ourselves, and I would love to be able to make a blue like this. As soon as I put it in my mouth I thought, ‘Wow, this is a champion’.’’

Third place this year went to a Le Gruyère AOP Premier Cru from Cremo Von Muhlenen, which was just one point behind Montagnolo Affiné in the final voting. Le Gruyère AOP is the only cheese to have topped the World Cheese Awards on three occasions.

However, the hopes of the organisers were totally cheesed off when the organisers claimed a new Brussels directive prevented Japan, South Africa and Brazil from competing in the Olympics of cheese, says Tim Hampson, one of the judging panels for this year’s World Cheese Awards.

Controversy surrounded this year’s awards after the Guild of Fine Food, was refused permission to bring in cheeses from countries including South Africa, Brazil, and Japan, apparently on public health grounds.

Despite this, 2013’s competition attract a near-record level of entries, with 79% coming from overseas. 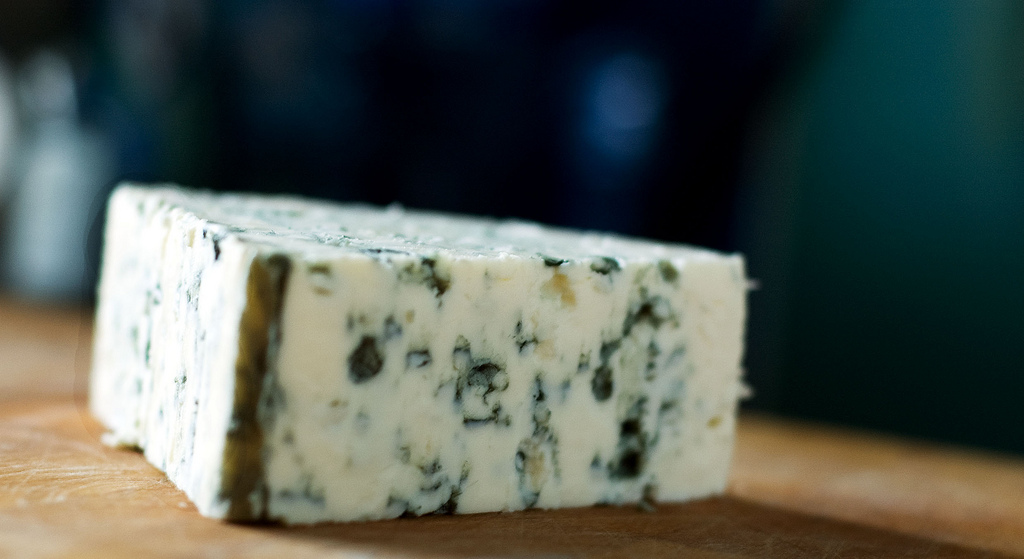