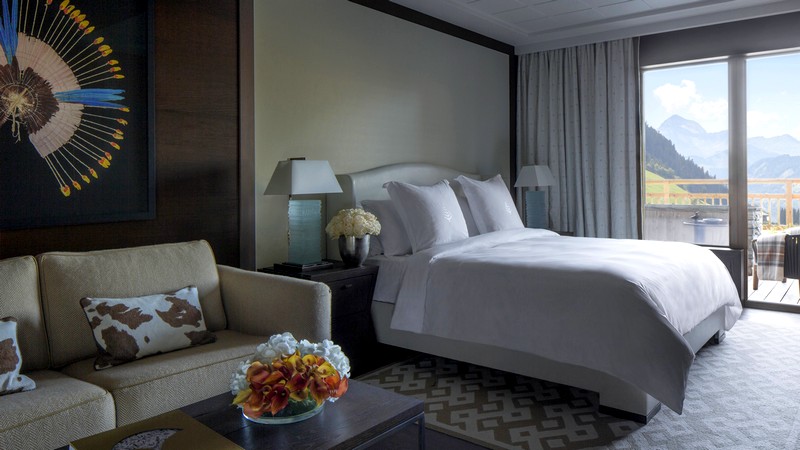 Megève has been a popular high-end destination for generations of in-the-know skiers and lovers of the outdoors. Now, with the debut of Four Seasons in the ski region, holidaymakers can look forward to a new level of personally customised service within the contemporary comforts of an all-new luxury hotel.

Located in southeastern France, Megève offers a mix of Alpine charm and international sophistication. The most desirable of the surrounding ski areas, Mont d’Arbois is just 10 minutes from Megève’s charming village and features its own collection of Michelin-starred restaurants, high-end chalets and hotels, including
Four Seasons Hotel Megève. And, at just 75 minutes by car from Geneva, the ultimate holiday can include a stop at the lakeside Four Seasons Hotel des Bergues Geneva on the way to or from Megève.

Dining options will include Le 1920 restaurant, a two Michelin-starred establishment that will be moving to a new home within Four Seasons Hotel Megève. Four other venues will offer all day dining as well as pre-and-post recreation refreshments, cosy fireside settings, and spectacular mountain and valley views from large  picture windows and outdoor terraces.

Leisure amenities within the Hotel include a contemporary spa offering both indulgent and results-driven treatments, a fully equipped fitness centre and year-round indoor-outdoor pool with indoor lounge seating, fireplace and refreshment counter, and outdoor sun terrace with views over the valley and mountains. For younger guests, clubs for children and teens offer their own dedicated spaces to learn, play and connect. Outside the hotel, recreational options are endless, from 136 groomed snow runs under a single lift pass and preferred access to the world class Mont d’Arbois Golf Club right outside the door to snowboarding, hot air ballooning, mountain biking, skating, paragliding and much more. 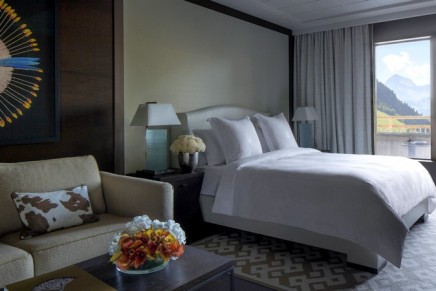