The Domaine du Mont d’Arbois covers 450 hectares in the French Alps at the heart of unspoilt countryside above Megève. It is surrounded by stunning landscapes in an impressive setting opposite Mont Blanc. Megève‘s mix of Alpine charm and sophistication makes it a popular destination among
luxury travellers both from within Europe and further abroad.

Created nearly a century ago by Baroness Noémie de Rothschild, the Domaine du Mont d’Arbois has been the symbol of an exclusive lifestyle for three generations. It is an iconoclastic vision of the hotel business and luxury in which one of Europe’s most prestigious financial families receives its guests with simplicity, elegance and discretion.

Four Seasons Hotels and Resorts, the world’s leading luxury hospitality company, and Edmond de Rothschild Heritage, a renowned lifestyle company owned by Benjamin and Ariane de Rothschild, announced plans for the first Four Seasons mountain destination in Europe, opening in time for the 2018 winter ski season. Set among the snow-capped peaks of the expansive Haute-Savoie Alpine range, the project will include the all-new mountainside Four Seasons Hotel, Megève as well the conversion of a collection of traditional chalets in the heart of the medieval Mont d’Arbois village. 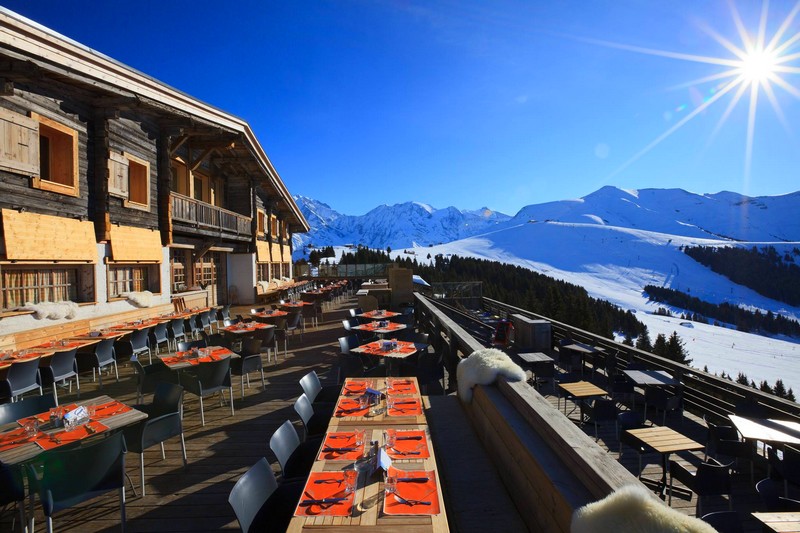 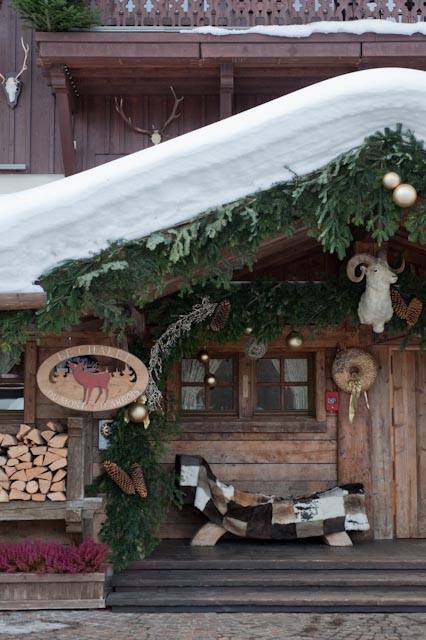 As Megève’s first hotel to offer direct access to the Mont d’Arbois slopes, the 55-room Four Seasons Hotel, Megève will be nestled into the base of Mont d’Arbois’ soaring mountainside, creating a luxurious haven for skiers looking for ski in/ski out directly on the Alpine range.

Within the village of Mont d’Arbois, a collection of existing chalets will be extensively renovated prior to re-opening as a Four Seasons hotel, offering guests a second destination in the heart of the historic ski village. The chalets are conveniently located close to the main gondola, providing unparalleled access to both the charm and history of Mont d’Arbois village, and the slopes of its impressive mountain range. In addition to the chalet and hotel, Four Seasons will also manage the 18-hole Golf du Mont D’Arbois course designed by three-time British Open champion Sir Henry Cotton and four dining offerings throughout the two hotels.

Mont d’Arbois village’s multiple Michelin-star restaurants, historic Alpine architecture, and winding cobblestone streets have established Megève as a destination known as much for its gastronomy and cultural richness as for its striking natural landscape. The surrounding areas of Megève also offer endless opportunities for Alpine adventure, including heli-skiing, dog sledding, glacier snowshoeing, and more than 30 kilometres (19 miles) of groomed cross-country skiing trails through idyllic snow-capped forests. A truly year round destination, Megève is transformed in the spring and summer months, as its mountainside meadows flourish, attracting visitors from around the world to its colourful gardens. 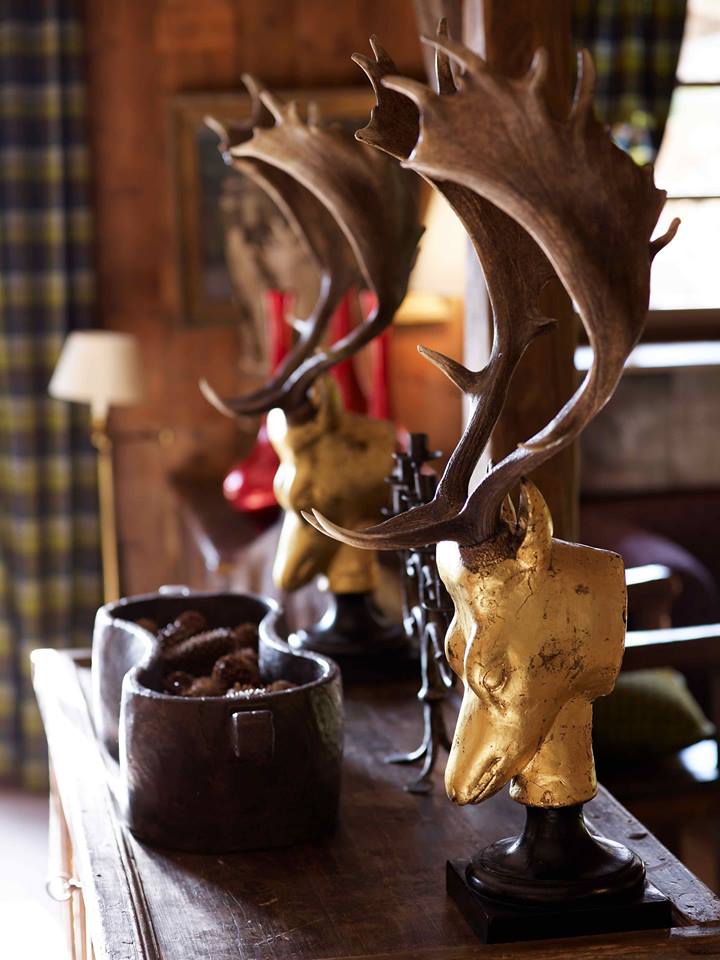 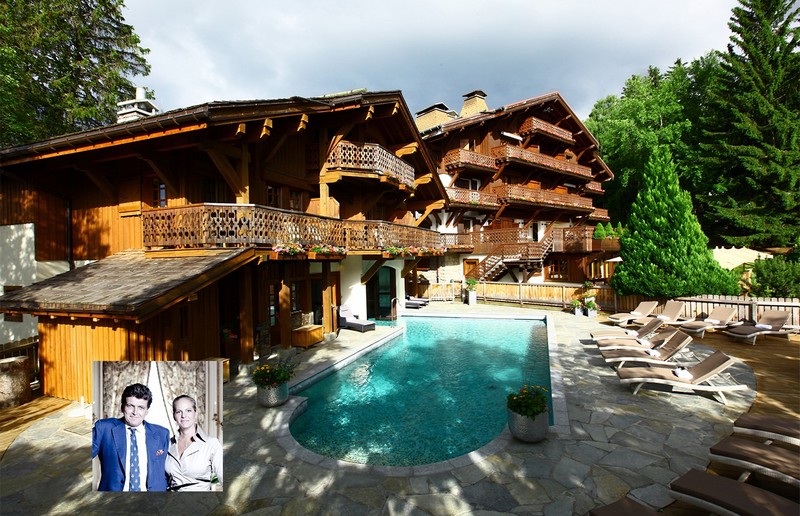 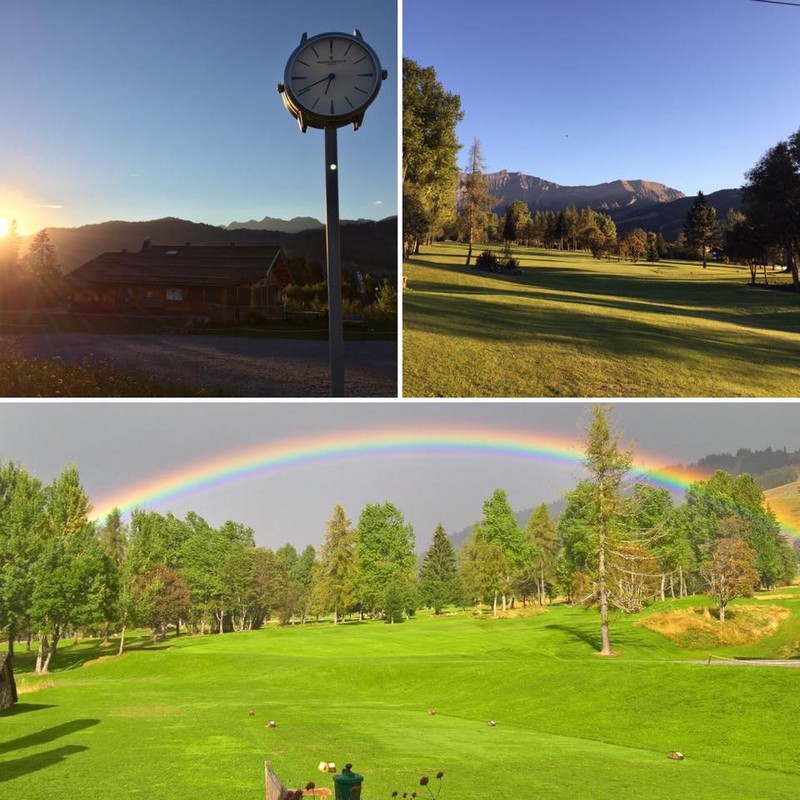 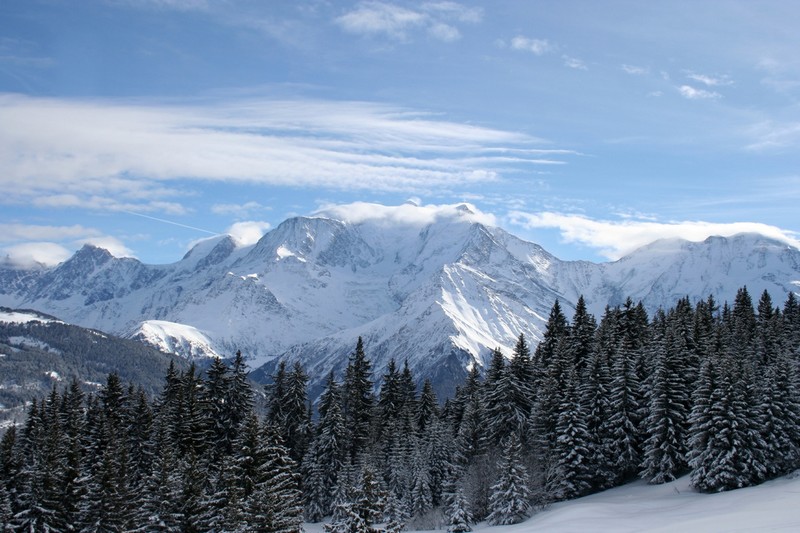 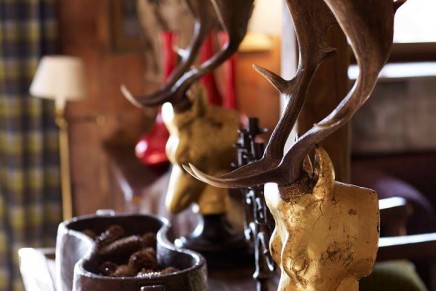 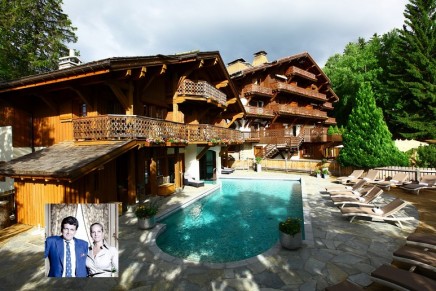 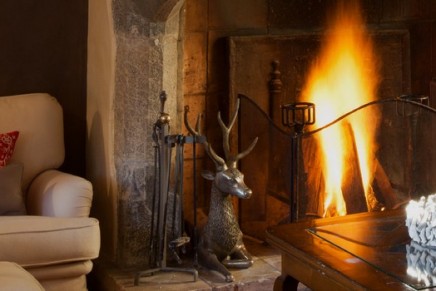 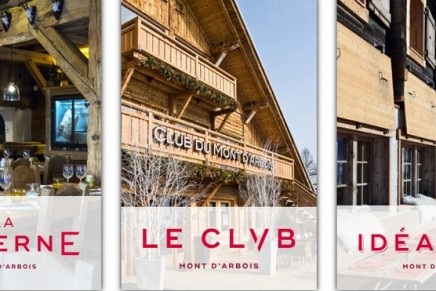 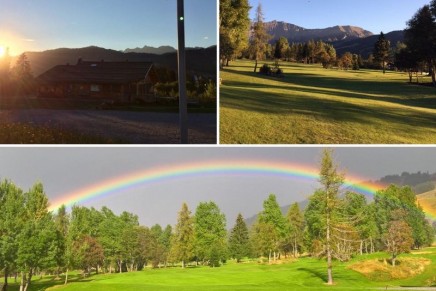 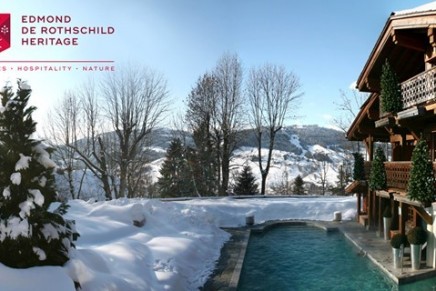 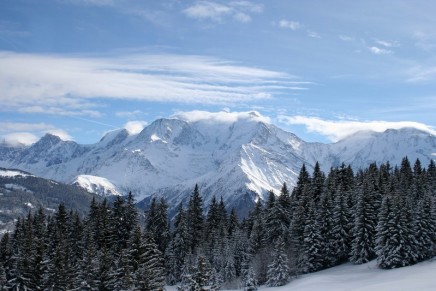 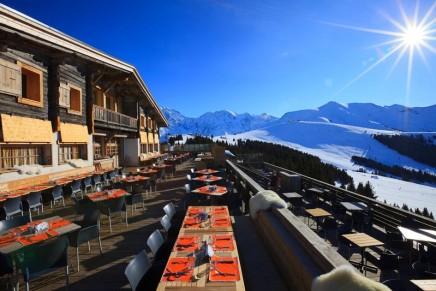