Tiffany’s new campaign reflects the personal style and influence of the men and women who have worn Tiffany jewelry throughout the brand’s 180-year history. 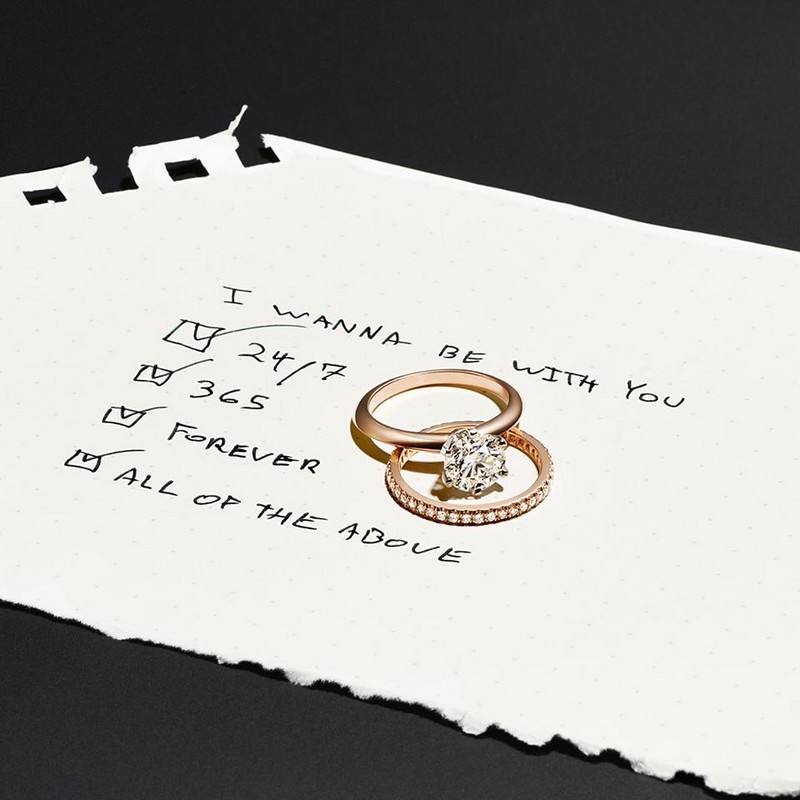 Did we mentioned Forever?

“Tiffany has always stood for the ideals of creativity, passion and optimism,” said the chief artistic officer, Tiffany & Co. “These portraits epitomize individuality, embracing the natural beauty and unique style of each talent.” 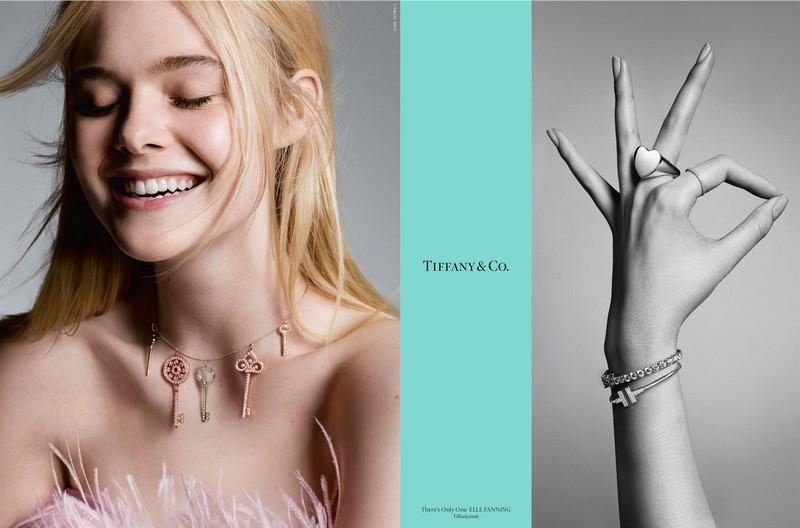 • Principal dancer for the Bolshoi Ballet and America Ballet Theater David Hallberg portrays a picture of contrasts wearing the Tiffany & Co. Schlumberger Bird on a Rock. 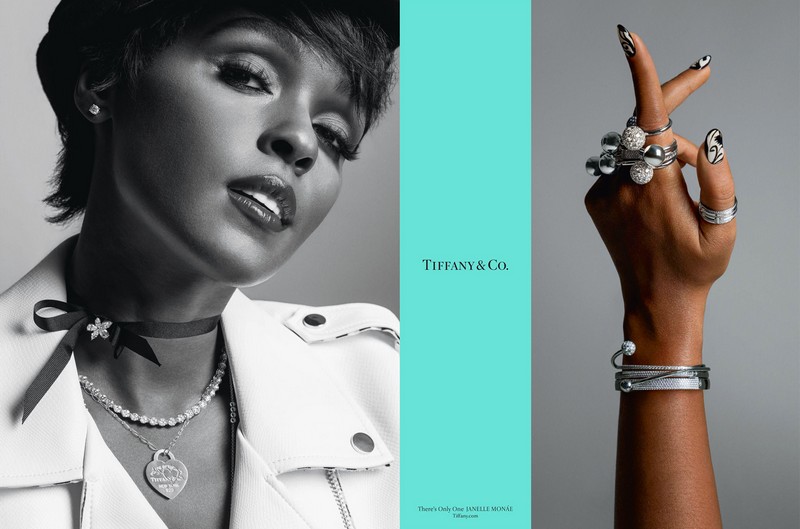 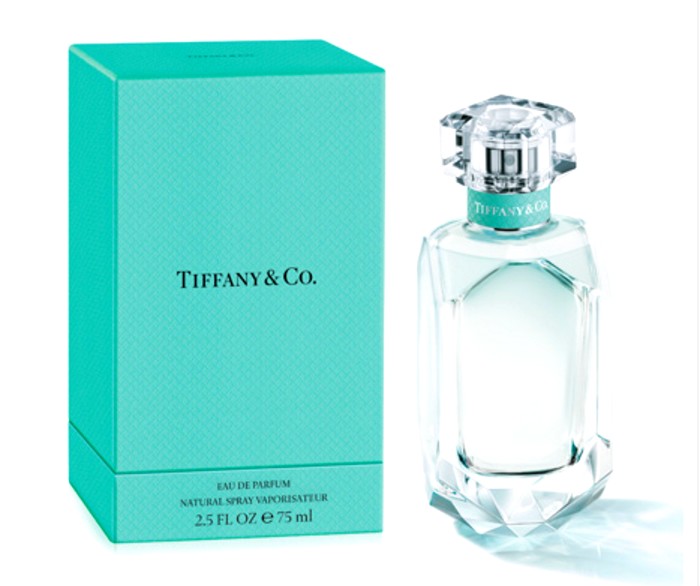 Tiffany & Co also launched its new fragrance, the first in its collaboration with Coty, which will be sold exclusively in Tiffany & Co. stores and select specialty department stores in the U.S., before a worldwide rollout expected by October 1. The new Tiffany fragrance is a modern homage to 180 years of Tiffany history, from the design of the bottle to its signature ingredient.

This July, Tiffany & Co. named Alessandro Bogliolo Chief Executive Officer. The former Bulgari Senior Executive and Current Diesel CEO will bring deep luxury market experience. Bogliolo, 52, is a veteran luxury industry executive who previously served for 16 years at Bulgari SpA, including in the roles of Chief Operating Officer and Executive Vice President, Jewelry, Watches & Accessories. Most recently, he has served as Chief Executive Officer of global apparel and accessories company Diesel, where he has led the company’s efforts to revitalize its brand and enhance the customer experience. 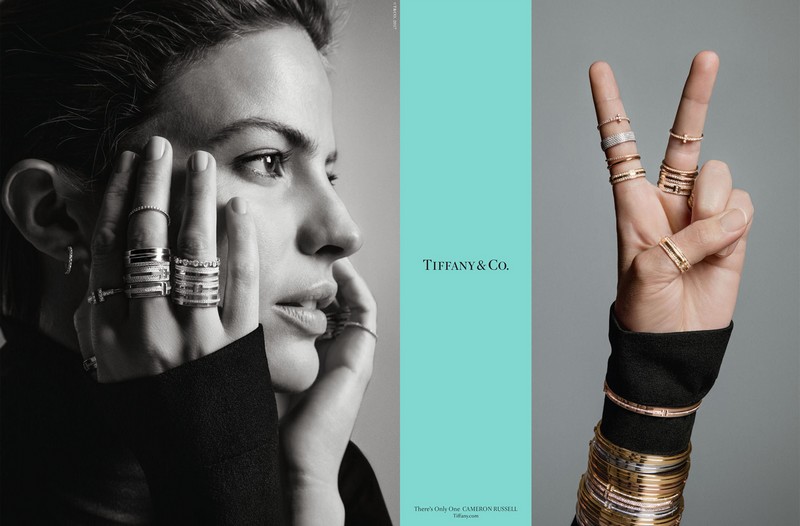 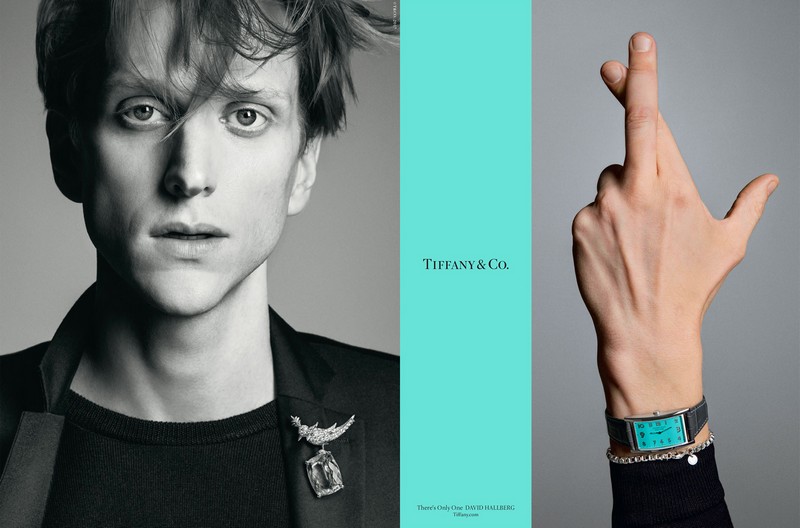 David Hallberg is wearing the Tiffany & Co. Schlumberger Bird on a Rock clip. 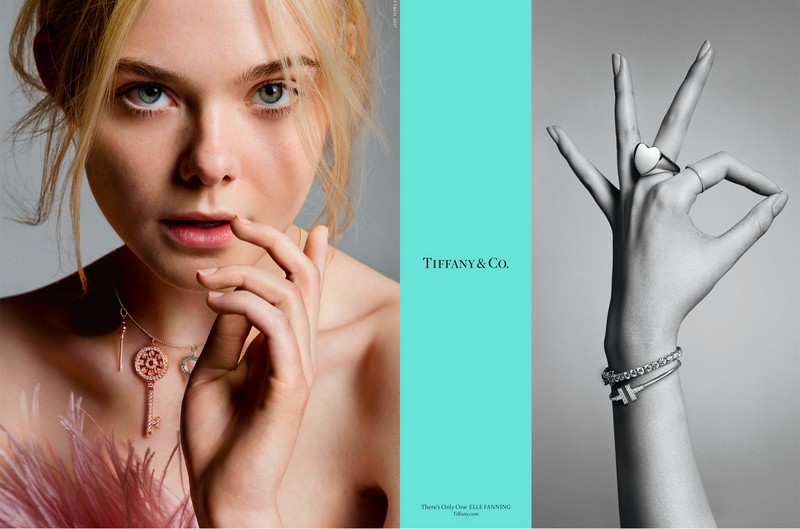 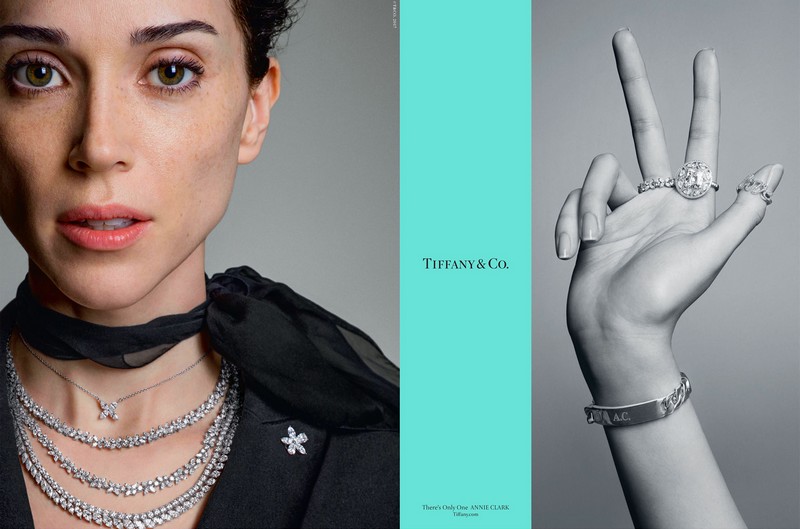 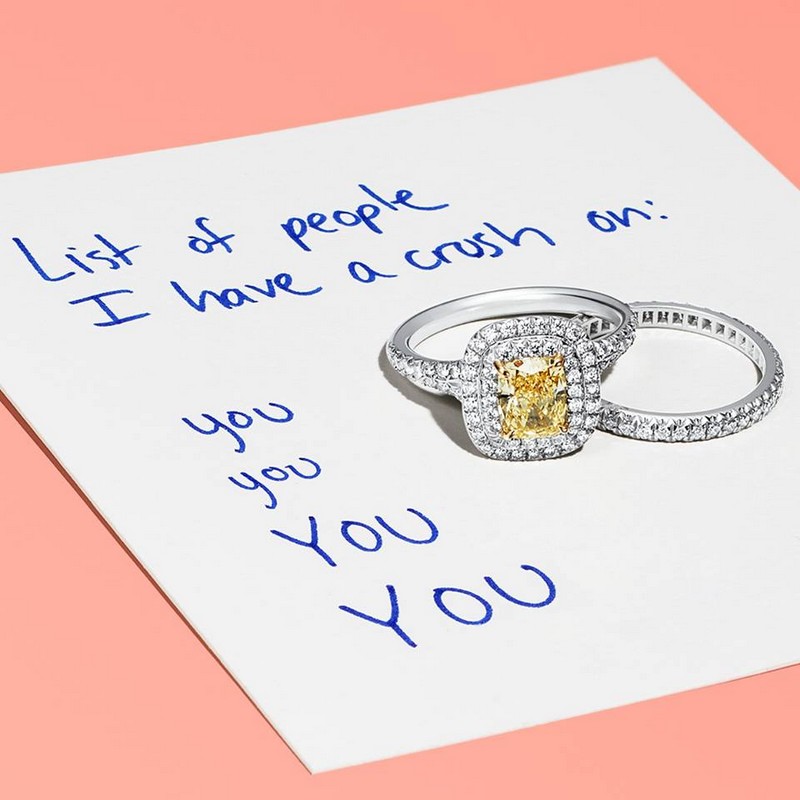 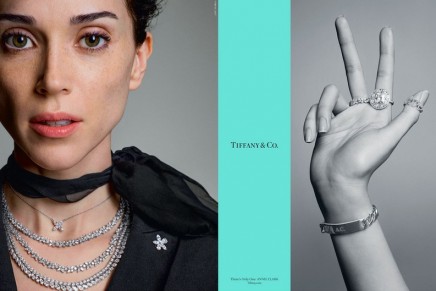 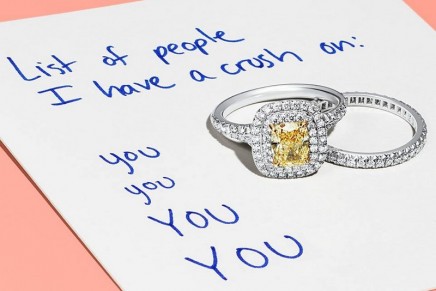 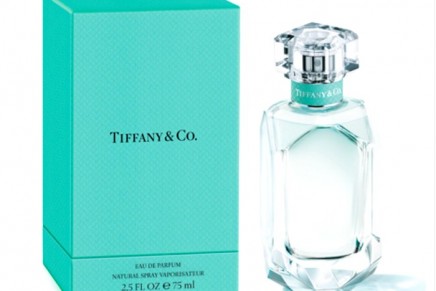 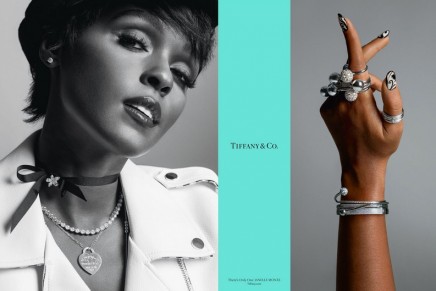 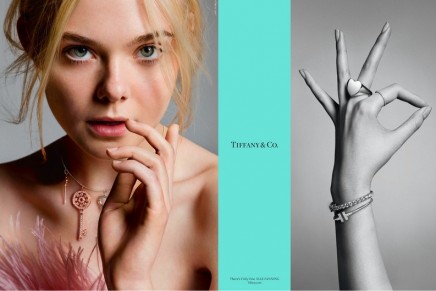 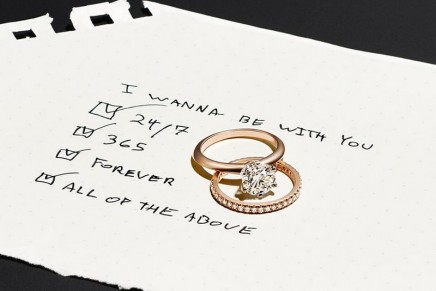 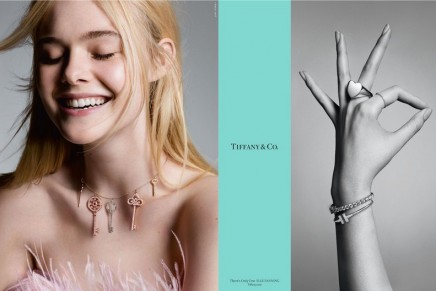 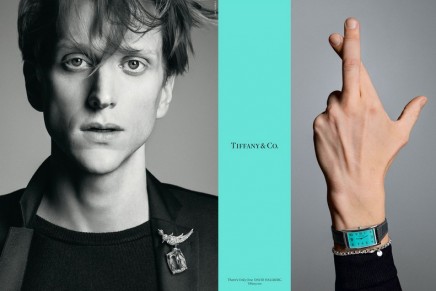 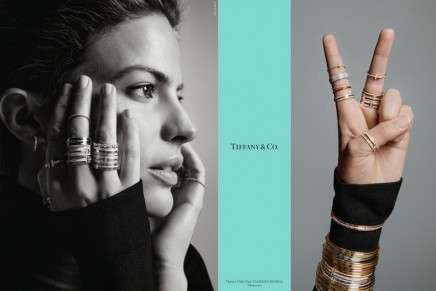