Rolex, the Swiss luxury watch manufacturer based in Geneva, Switzerland, named the five 2019 Rolex Awards Laureates who will receive funding and other benefits for their inspiring projects that will bring a ray of hope for our planet. 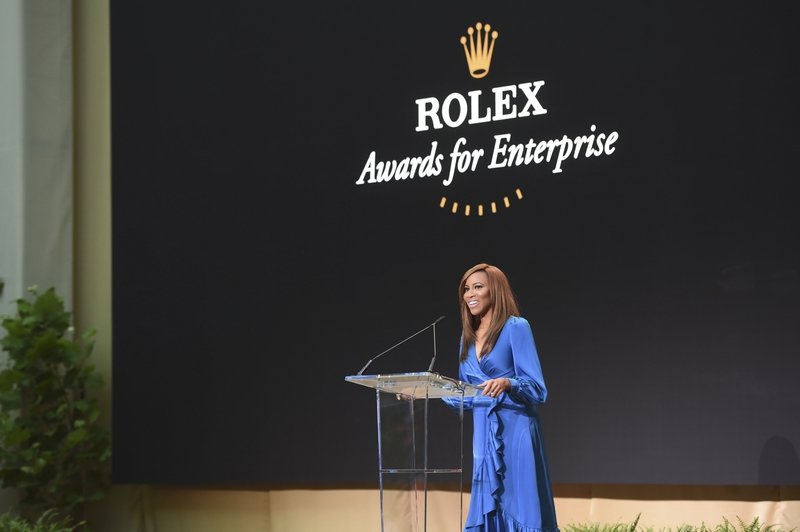 The Rolex Awards for Enterprise were established in 1976 to commemorate the 50th anniversary of the Rolex Oyster chronometer, the world’s first waterproof wristwatch. They were designed to foster a spirit of enterprise, advance human knowledge and well-being, and protect our cultural heritage and the environment. Rolex has a long-standing commitment to preserve the world around us and recently launched a campaign for a Perpetual Planet – providing support to key individuals and organizations finding solutions to the world’s environmental challenges.

National Geographic, a partner in the Perpetual Planet campaign and an organization that has been linked to Rolex since the early 1950s, hosted the National Geographic Explorers Festival, where the 10 finalists of the 2019 Rolex Awards presented their projects.

The Rolex Awards jury – a group of independent experts – first met in February to select the 10 finalists from a shortlist created from a field of 957 candidates from 111 countries. For the first time in the 43-year history of the Awards, the public was then invited to vote on its favourite projects through a social media campaign. The results of the public vote were factored in the jury’s final decision made at a second meeting during the Festival.

“Now, more than ever we need people to show us how to tackle the problems that face mankind with enterprise and determination,” said Arnaud Boetsch, Rolex Director of Communication and Image. 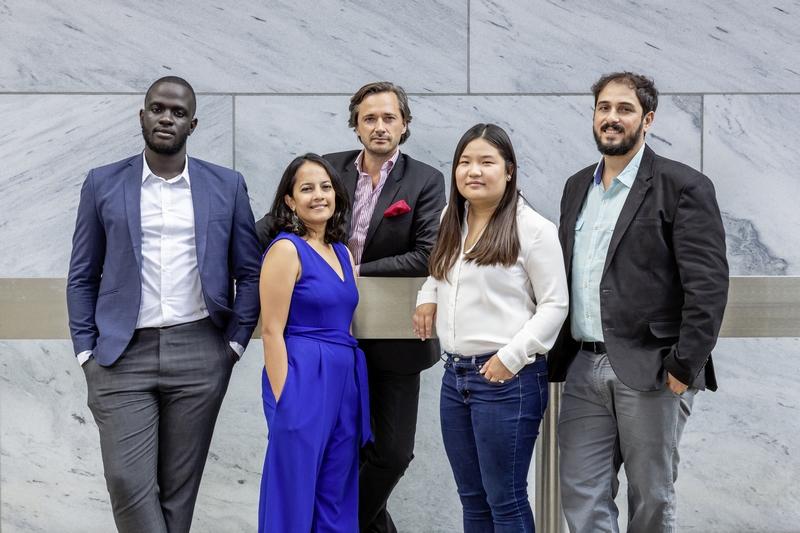 @The Rolex Awards for Enterprise 2019.

A scientist based in Switzerland, Courtine is developing a revolutionary approach to help people with paralysis walkagain. His method relies on re-establishing communication between the brain and spinal cord using an implantable electronic “bridge”, potentially encouraging nerve regrowth and restoring control of the legs. 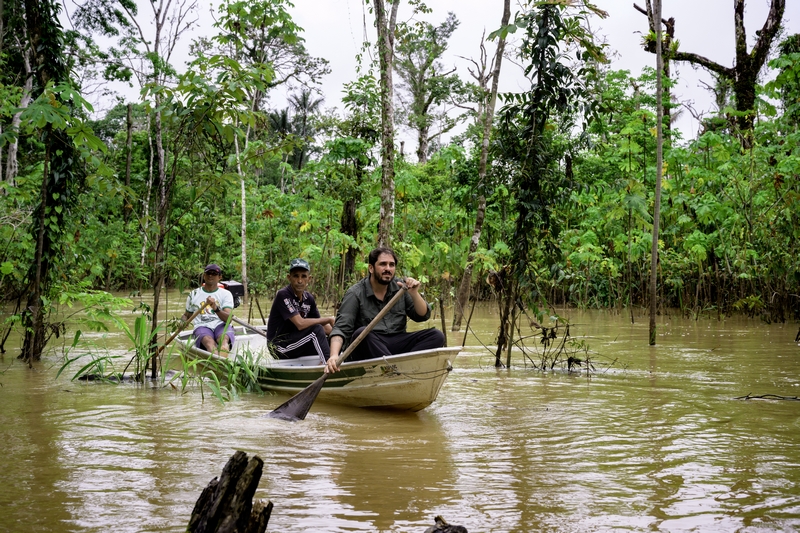 In the Amazon, the giant arapaima, the world’s largest scaled freshwater fish, which weighs up to 200 kg, is headed for extinction. But in a close partnership with local associations and fishing leaders, the Brazilian fisheries ecologist has a plan to save not only the arapaima but with it, the livelihoods, food supply and culture of the indigenous communities who depend on the region’s rivers for survival. 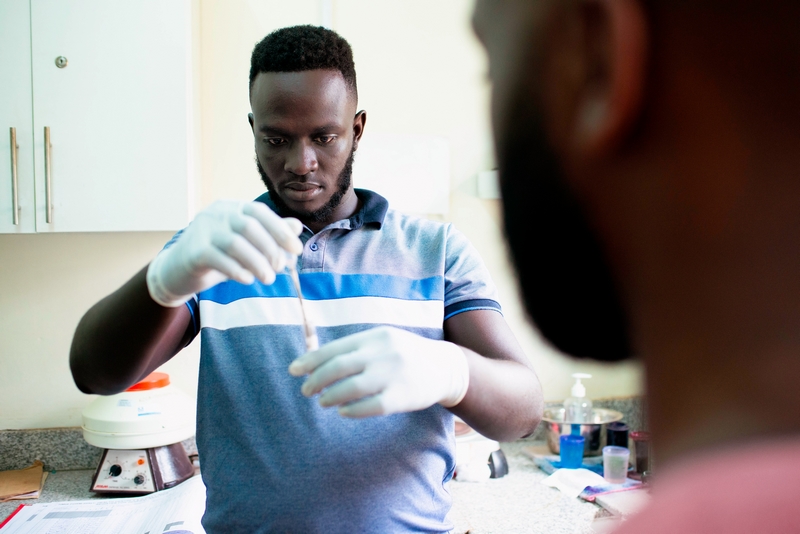 Delaying treatment for malaria for weeks while waiting for test results is common in rural Africa. Gitta is conducting trials on a novel, low-cost, portable device, the Matiscope, which provides results in minutes using light and magnets – without the need for a blood sample. In 2017, Africa had 200 million cases of malaria. 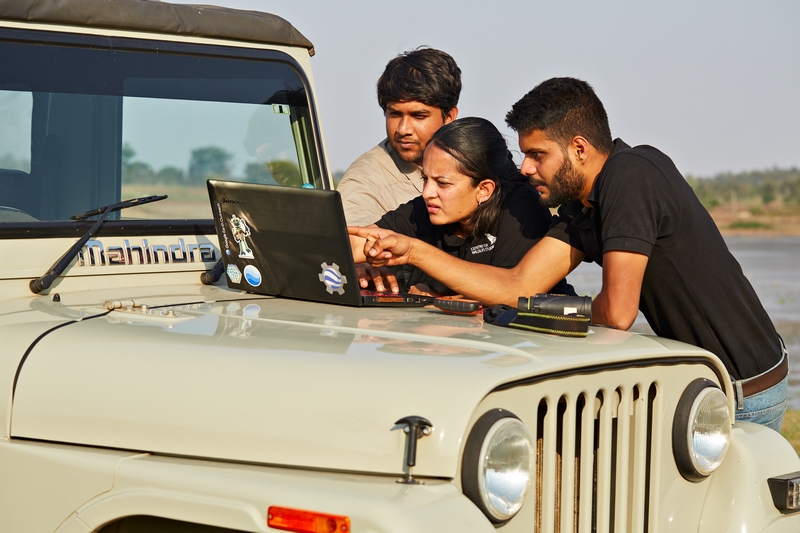 Conservation scientist Krithi Karanth is determined to reduce the friction between wildlife and people living near Indian national parks by reducing threats to people, property and livestock, raising conservation awareness in communities and schools and, importantly, assisting with compensation claims through a toll-free helpline service. 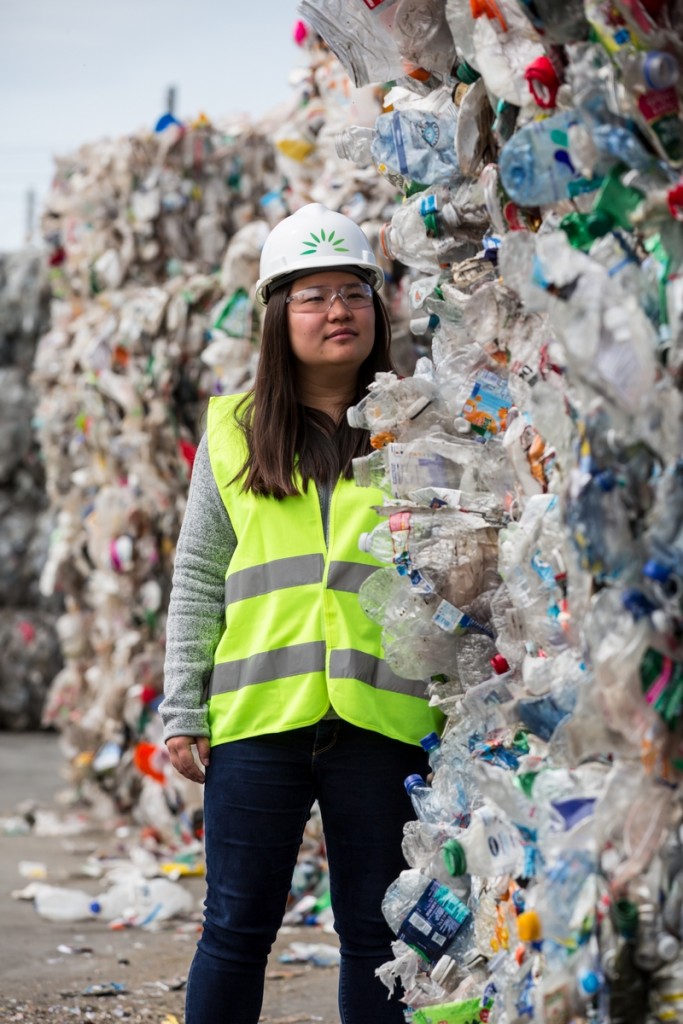 Long involved in investigating how to solve the problem of plastic pollution, California-based, Canadian entrepreneur and molecular biologist Miranda Wang is spearheading an innovative process of turning unrecyclable plastic waste from tems such as plastic bags and packing materials into valuable chemicals for use in industrial and consumer products, including making cars and electronics. 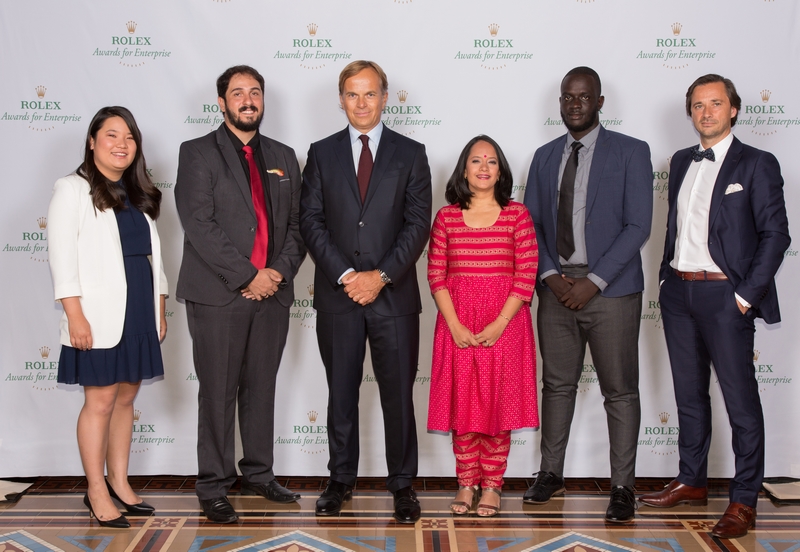 @The Rolex Awards for Enterprise 2019 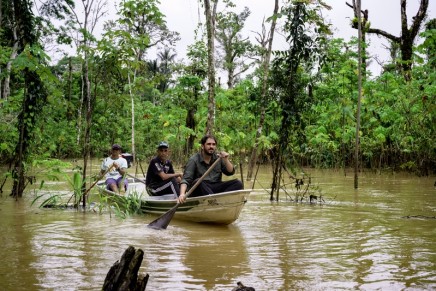 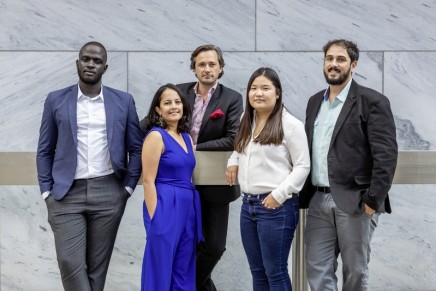 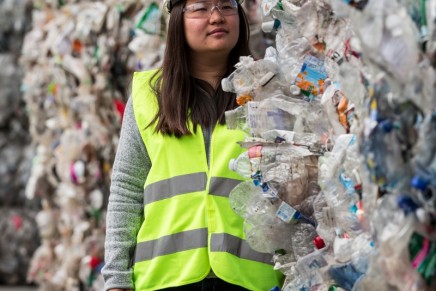 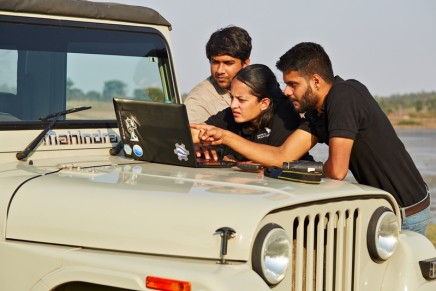 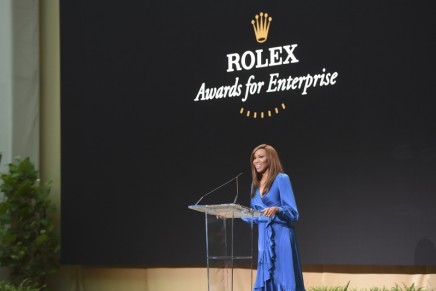 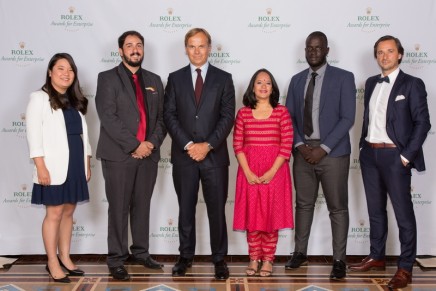 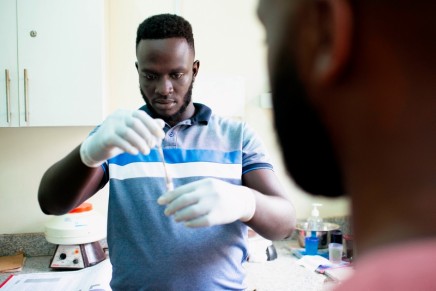 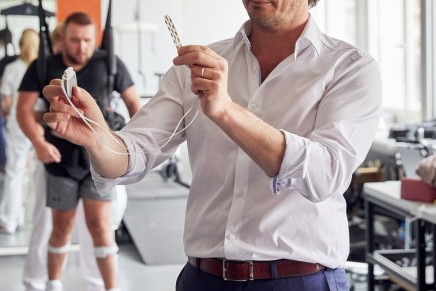