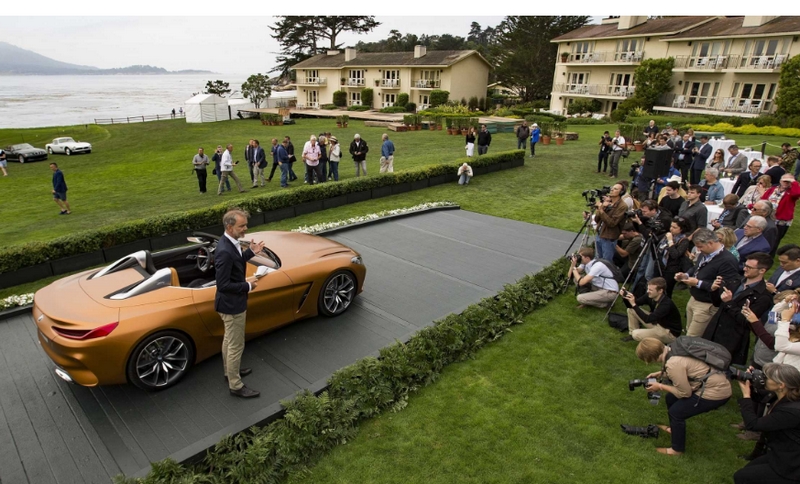 At last year  Monterey Car Week, BMW made promises of new models by presenting a concept vehicle, and this year BMW is unveiling the production models.

BMW Group will present two new concept vehicles on the Pebble Beach Concours Reviewing Stand. The first is BMW Garmisch – a faithful recreation of a long lost concept car originally created by Bertone for the 1970 Geneva Auto Show. Penned by Marcello Gandini, After its debut at a Geneva, the car was apparently shipped to BMW but somehow vanished.

The second concept is a bold look into the possible future of BMW M: The 600 hp power PHEV BMW Vision M NEXT.

“The BMW Vision M NEXT is a progressive hybrid sports car that makes a very clear and confident statement, in terms of both appearance and interaction,” says Domagoj Dukec, Vice President BMW Design. The BMW Vision M NEXT draws its inspiration from the iconic BMW Turbo and BMW M1 and adopts a future-focused interpretation of design elements such as the low-slung, wedge-shaped silhouette, gullwing doors and striking color scheme.

The MINI brand will present both the MINI Cooper S E battery electric as well as a preview of the upcoming third-generation MINI GP as part of the 60th Anniversary celebration for MINI. 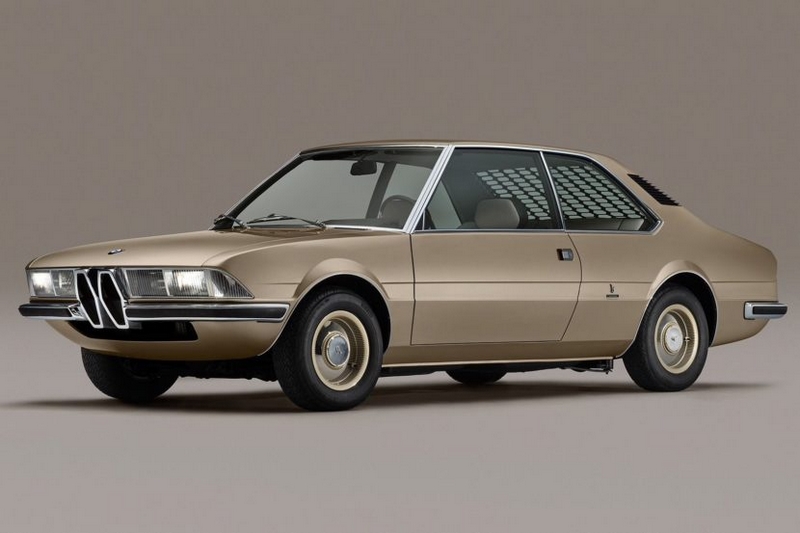 BMW Garmisch, a classic concept car that was designed by Marcello Gandini; @BMW

In addition to the large group of new models unveiled, BMW will be an integral part of the Rolex Monterey Motorsports Reunion again this year as IMSA celebrate 50 years of sports car racing in the USA.

BMW ace driver Bill Auberlen will drive the 1999 Sebring 12 hour winning BMW V12 LMR. Auberlen, who has over 400 race starts in BMWs already hold the record for most IMSApole positions and is currently only two wins away from being
the driver with the most IMSA victories. 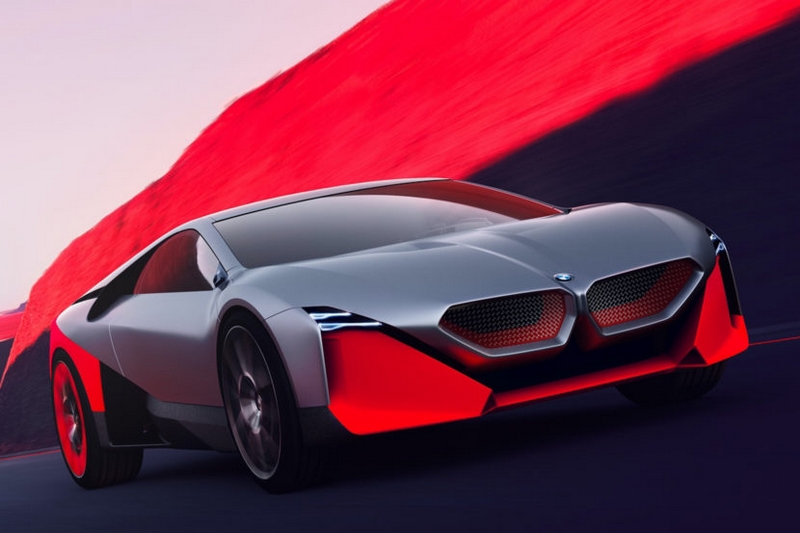 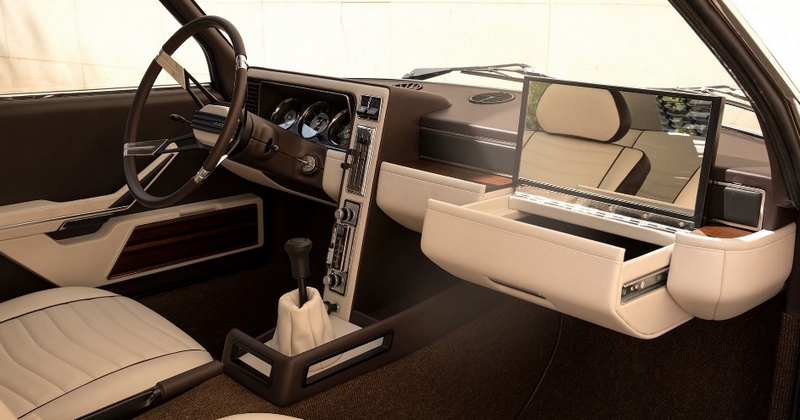 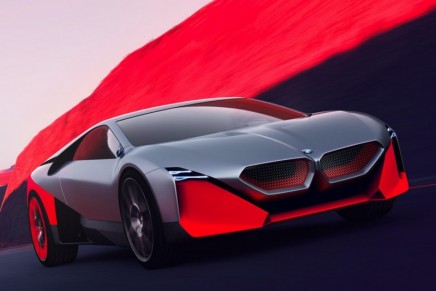 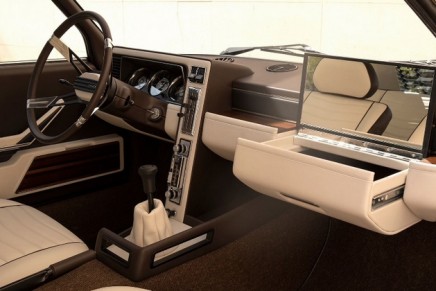 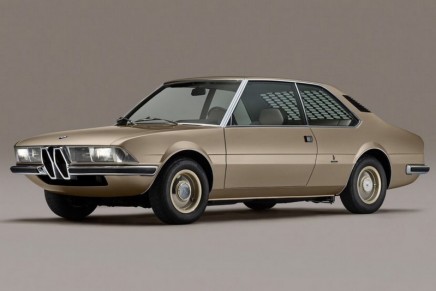 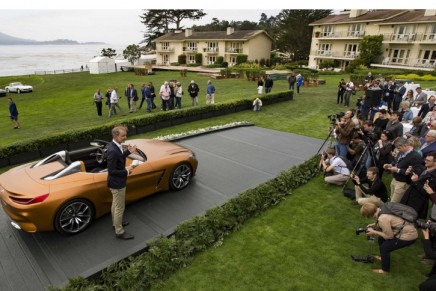