The heart of the Tuatara hypercar is a bespoke SSC designed 5.9L V8, boasting 1,750 horsepower on E85 and 1,350 on 91 octane. The beautiful design not only outputs extreme power, but does so in a smooth, balanced fashion with a flat-plane crank configuration. 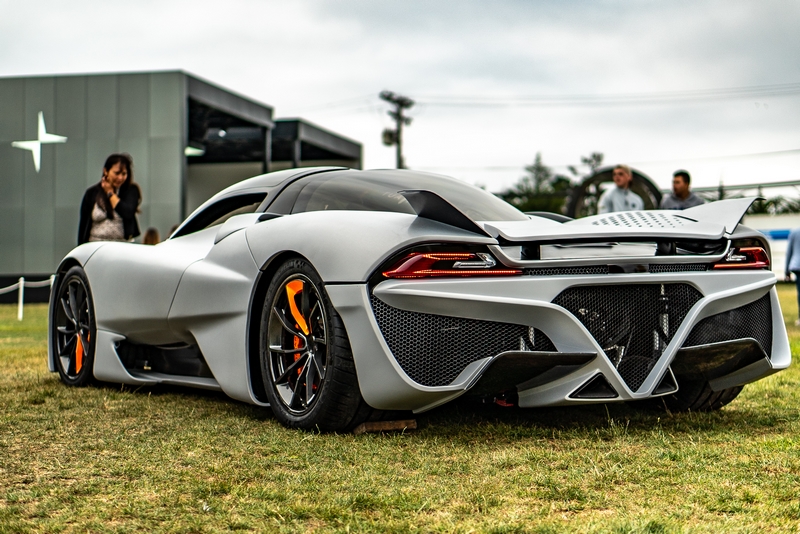 Customers, members of the press, car enthusiasts, and fans will have multiple opportunities to get a close up look at the SSC Tuatara during the 2019 Monterey Car Week. SSC North America will also be attending Exotics on Broadway (Saturday, August 17th | 3:00 pm to 8:00 pm), with pop-up interactions with the public throughout the week.

The first production SSC Tuatara to debut at the Monterey Car Week, with the official delivery event to take place at The Quail, A Motorsports Gathering.

SSC North America will hold an official public event where the first customer of a SSC Tuatara will be given the keys to their new hypercar. With production underway and orders being filled, SSC North America also looks to the near future for extreme performance validation in a production Tuatara. 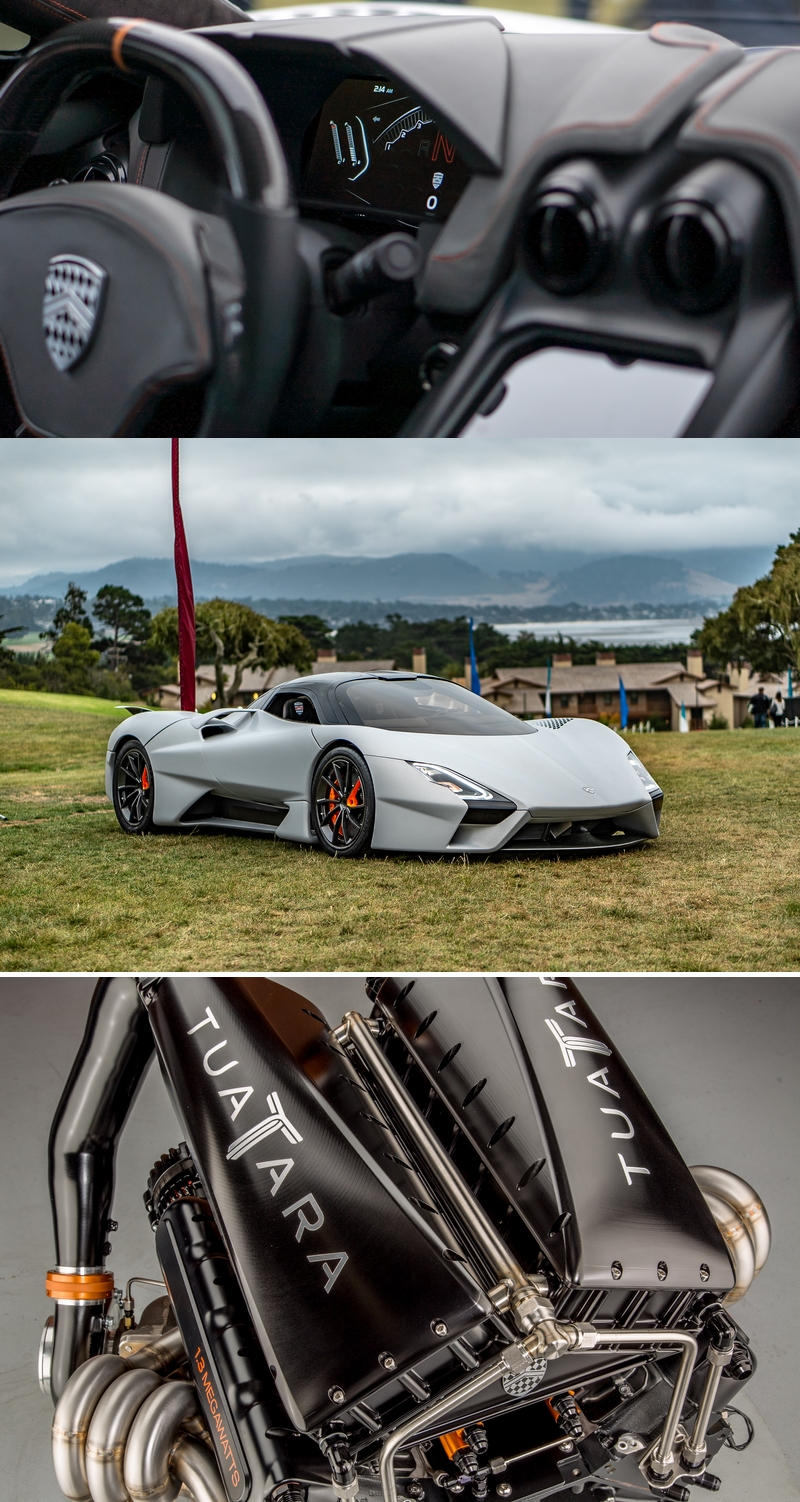 Tuatara hypercar is limited to a 100 unit production run.

The twin-turbo 5.9 liter V8 engine is a flat-plane crank configuration, designed by SSC North America and engineered and assembled in collaboration with Nelson Racing Engines. As engineering specifications are surpassed and verified, SSC has full confidence in the Tuatara’s goal of exceeding 300 mph with a margin of error.

The all-carbon fiber body and chassis not only give the Tuatara a lightweight structure, but boasts an unmatched hypercar drag coefficient of 0.279. Jason Castriota brought a timeless design to the Tuatara, inspired by the aerospace industry and producing superior aerodynamics with alluring curvatures. 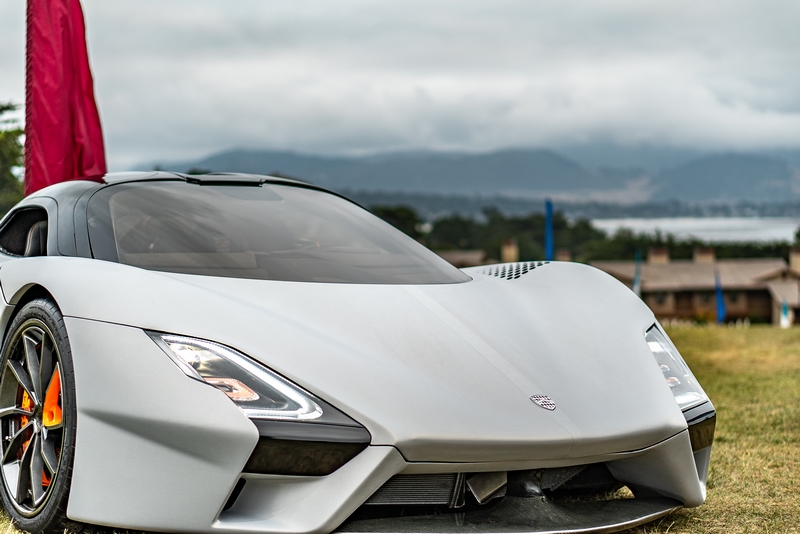 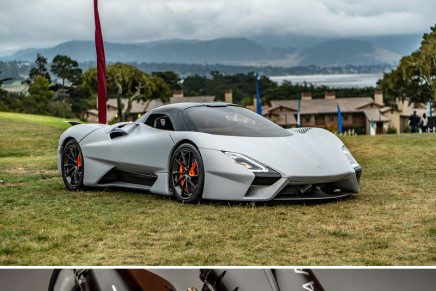 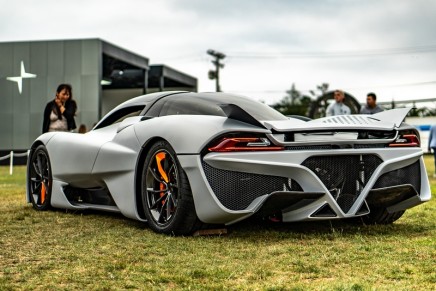 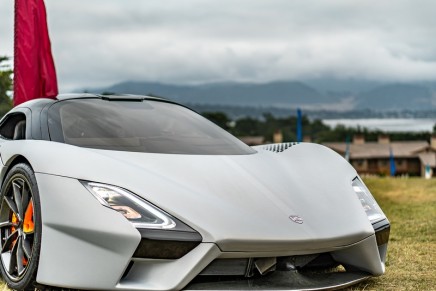