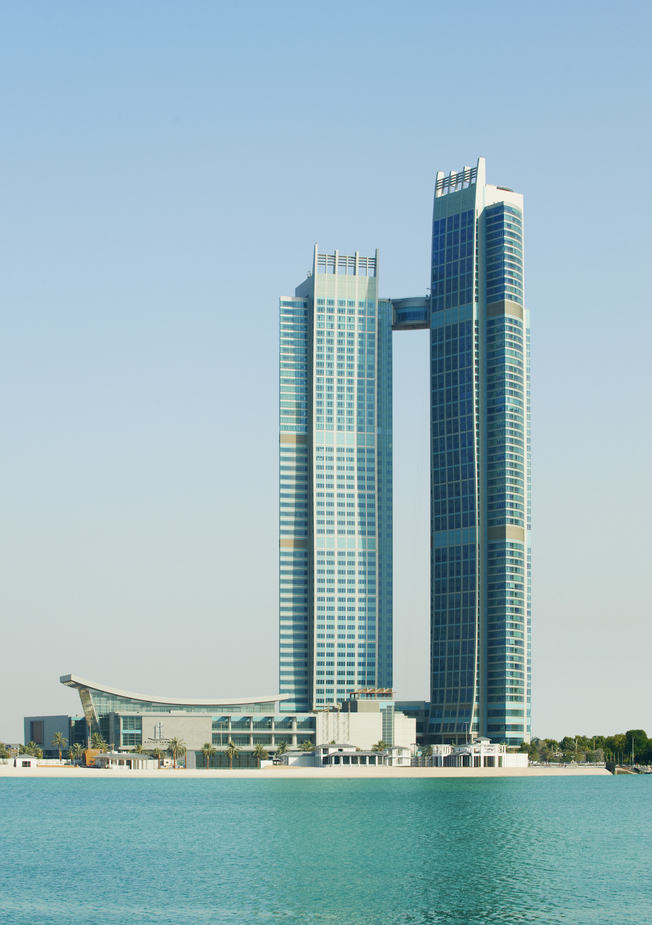 The St. Regis Abu Dhabi boasts the world’s highest suspended hotel suite, the first Gary Rhodes’ restaurant in Abu Dhabi and the first Hommage Gentleman’s Grooming Atelier in the United Arab Emirates. Designed with the colours of the local sands, the traditional cuisine and souks in mind, Hirsch Bedner Associates (HBA) has imagined a luxurious setting in Abu Dhabi that is steeped in a sophisticated Art Deco past.

“We are thrilled to introduce the brand’s second St. Regis hotel to Abu Dhabi – a destination that St. Regis guests, a new generation of luxury travellers, have recognized as being at the crossroads of culture, business and leisure,” said Paul James, Global Brand Leader, St. Regis Hotels & Resorts, The Luxury Collection and W Hotels Worldwide.