Game of Thrones Fans Can Now Complete Their Coveted Limited Edition Single Malt Scotch Whisky Collection with the Introduction of the Ninth and Final Offering Fit for a King. 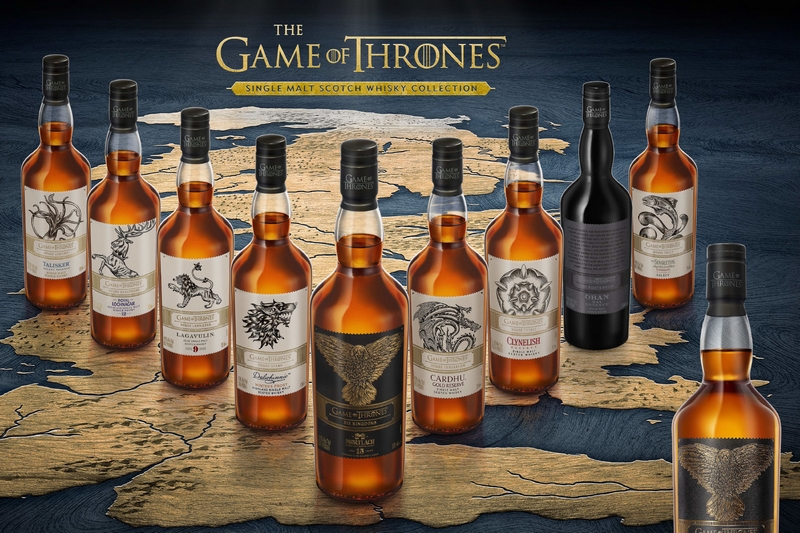 Inspired by the finale of HBO’s iconic series, the ninth and final bottling in the Game of Thrones Limited Edition Single Malt Scotch Whisky Collection pays tribute to the fate of Westeros, whose long-held Seven Kingdoms ultimately became six at the conclusion of the show’s climactic battle for the Iron Throne.

According to Kavita Agarwal, Diageo Global Brand Director, Malts, Mortlach is the company’s most sought-after super premium single malts, and seemed fitting as the perfect finale to complete the collection. Suggested retail price for Mortlach Six Kingdoms is £120 for 700ml.

Encased in a metallic gold cannister that features an intricate pen and ink drawing of the three-eyed raven, seen throughout the eight seasons of the series, the Six Kingdoms packaging pays homage to the last Greenseer and the independence of the North, which stands alone under The Queen in the North, leaving a reconfigured landscape known as The Six Kingdoms. The three-eyed raven exists with the gaze of a thousand eyes and only sees beyond the constraints of time to unravel the intricate stories that hold the tapestry of Westeros together.

“Eight fantastic scotches toasted the coming of the final season of the show, and we now look back on the most captivating television show of all time and raise a ninth glass in celebration,” said Jeff Peters, Vice President, Licensing & Retail at HBO.

On the ancient hills of Dufftown lies the hallowed Mortlach Distillery. Mortlach, built on the site of a historic battle and the first distillery to legitimately rule over Dufftown’s whisky trade, has equally been influenced by important historical figures. George and Alexander Cowie were integral influences for both the distillery and surrounding community, with George holding the esteemed title of Provost and Alexander developing Mortlach’s signature method to distil the liquid exactly 2.81 times—a complex process as unique as the three-eyed raven character.

The whisky imparts a bold, smooth taste with notes of vanilla and spice befitting of those with a noble palate. 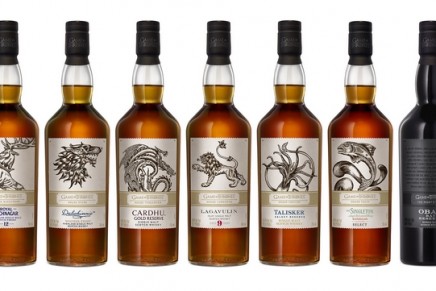 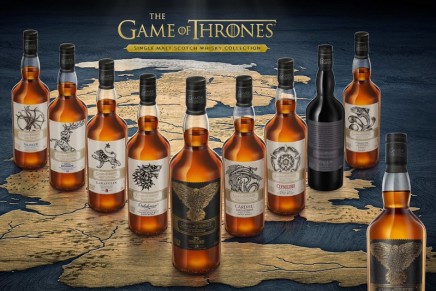