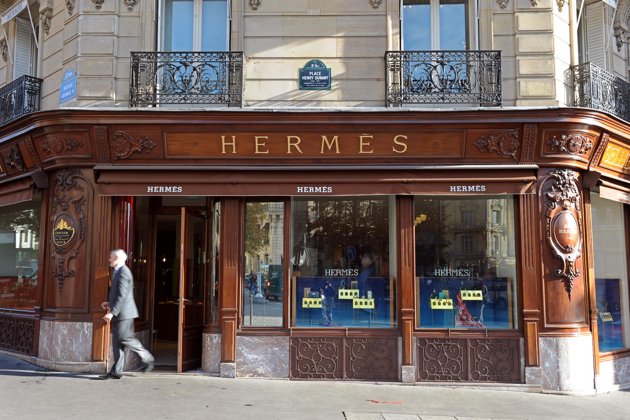 Luxury brands have continued to enjoy strong sales despite world economic concerns. French luxury group Hermes said to AFP it posted record sales of 2.8 billion euros in 2011, highlighting the resilience of luxury brands in the face of the weakening global economy.

The famed maker of luxury bags and silk scarves said revenue growth had been led in non-Japan Asia, where sales were up 29 percent, and in the United States, where they were up 26 percent. Sales in Europe were up 16 percent. Japanese sales struggled however and were down one percent. The company said sales in its own stores were up 19 percent while wholesale revenues were up 15 percent.