All the winners at the Walpole British Luxury Awards 2022. 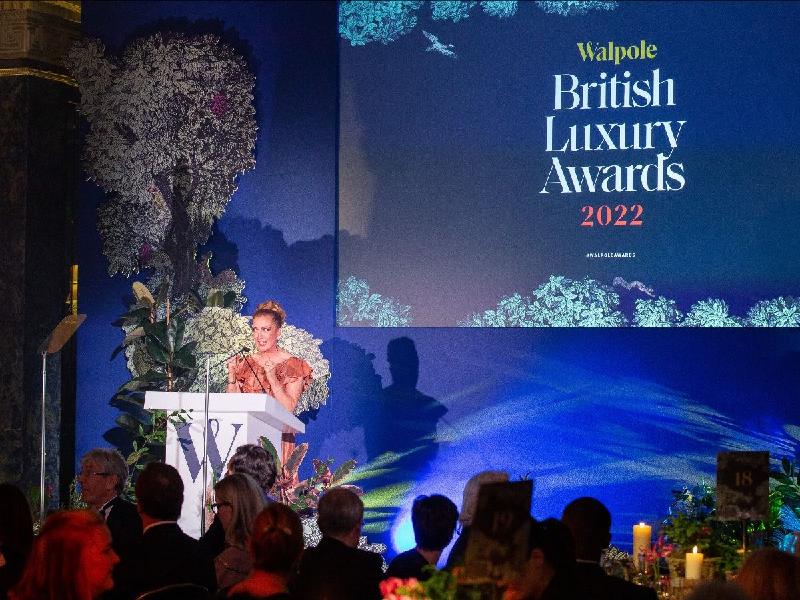 From The Macallan to Mulberry via Edward Sexton and Thomas Heatherwick, see all the stellar brands and individuals who took home trophies at the Walpole British Luxury Awards 2022 here…

The Walpole British Luxury Awards 2022 took place at The Dorchester in London on Monday 21st November 2022.

400 luxury industry creatives, executives and influencers gathered for the annual Walpole British Luxury Awards to celebrate Britain’s luxury brands and individuals who contribute unique and exquisite products to UK luxury, as well as those who define the exciting creativity, innovation and global cultural relevance of Great Britain. Held at The Dorchester in London’s Mayfair and hosted by Top Boy actor Saffron Hocking, the ceremony was attended by guests including Amber Le Bon, Amy Jackson, Eric Underwood, Sharifa Butterfly, Oliver Proudlock and Miquita Oliver. 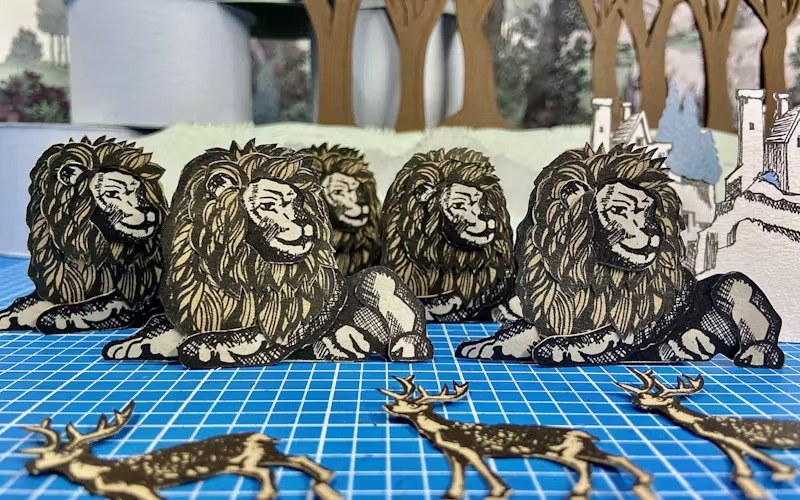 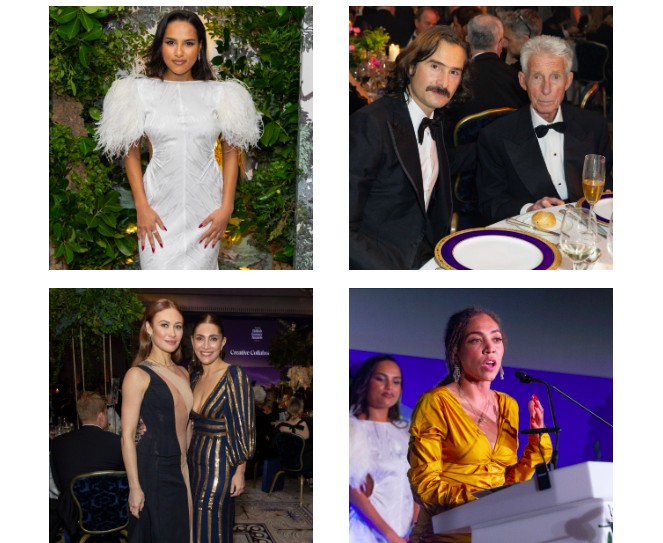 “This year we received a record number of nominations from British brands at the forefront of innovation, craftmanship, hospitality, design and sustainability, who positively contribute to the evolving economic and cultural impact of British luxury globally,” said Helen Brocklebank, Walpole Chief Executive. “Not only do this year’s winners stand out for their exceptional products and services, but they are notable for their investment in the UK, local economies, employment, arts, and culture which is exactly what this country needs from business right now.”

And the Walpole British Luxury Awards 2022 winners are… 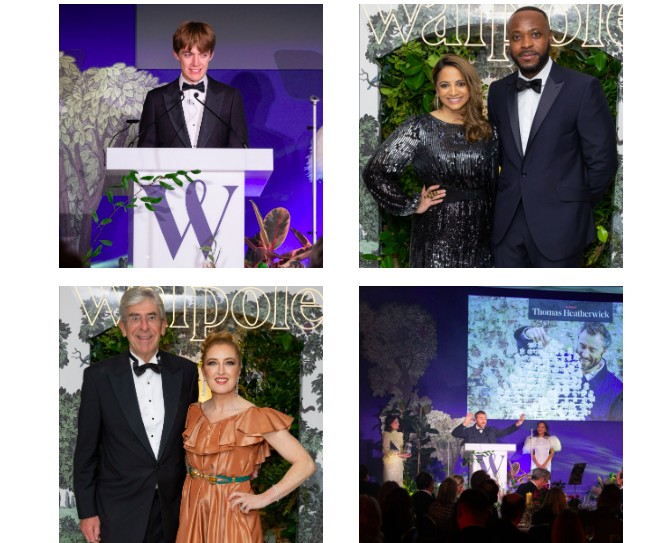 This year’s awards trophies were designed by paper artist Helen Musselwhite. The beautiful domes are her artistic interpretation of the Walpole Book of British Luxury 2022 cover, designed by Walpole’s visual partner Cole & Son, which also created the backdrop for the awards ceremony.

The main table gift, a leather passport holder, was provided by Ettinger with additional gifts by JING, Miller Harris and Ruuby.

Music for the evening was provided by the exceptional Maia (courtesy of the DJAAYZ, the 1st DJ booking app) and BEAT (courtesy of ALR Music). 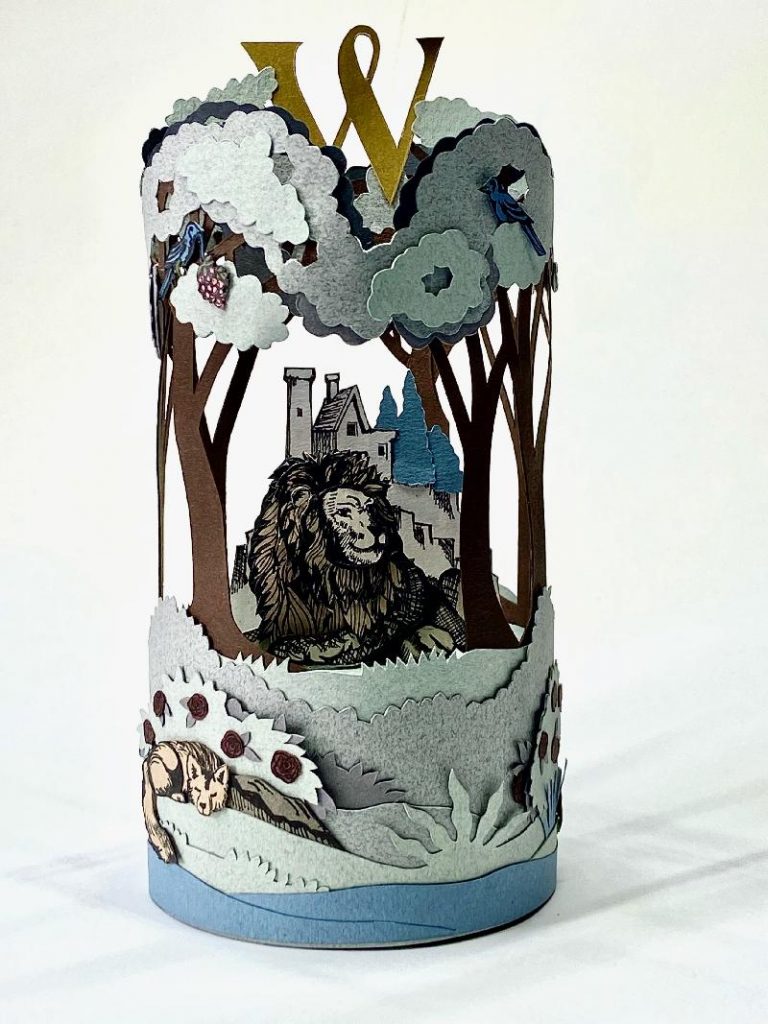 Under the glass domes of this year’s Walpole British Luxury Awards 2022 trophies, the winners found the glorious work of paper artist Helen Musselwhite. Inspired by the imagery on the cover of the Walpole Book British Luxury 2022, these paper creations are not-so-mini masterpieces featuring over 50 hand-cut components.

Helen Musselwhite’s first foray into the world of paper sculpture was around 20 years ago when the artist was tasked to produce a Christmas window display for a jewellery shop on a small budget using easily procured materials. The outcome was an angel made from white and tracing paper.

“It would be true to say I had an epiphany right there and its been paper all the way since then!” – Helen Musselwhite.

“I’ve long been a fan of Cole & Son’s wallpaper. I admire the company’s craftsmanship and appreciate their process. I’d have to say their Woods wallpaper was a big influence on my work in the early days, so it was a pleasure to adapt their cover illustration into a little 3D scene. I think I’d like to live in the folly on the rocks!”- Musselwhite told The Walpole about how she crafted these spectacular creations. 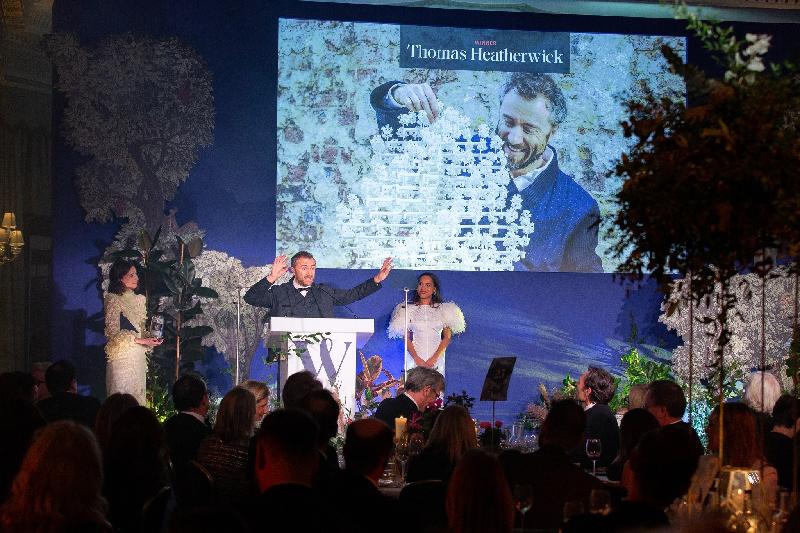 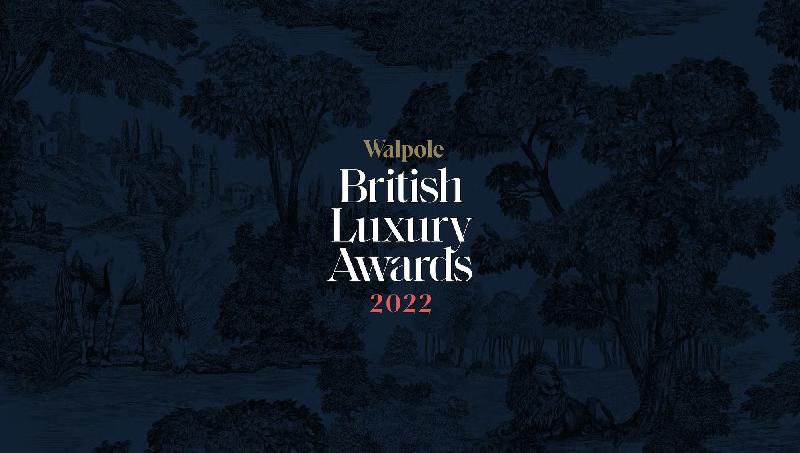 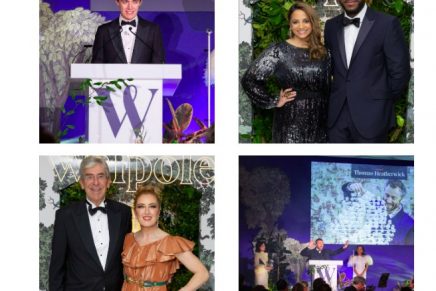 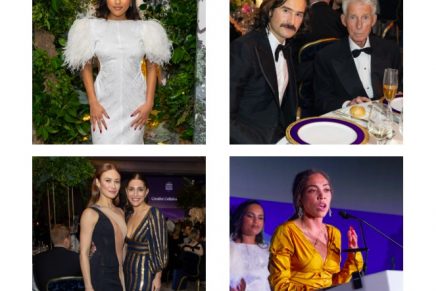 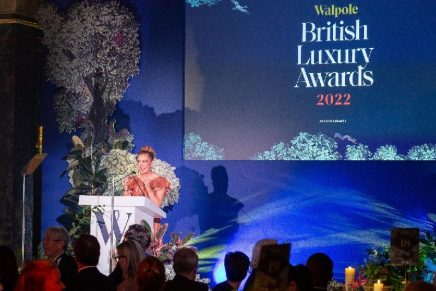 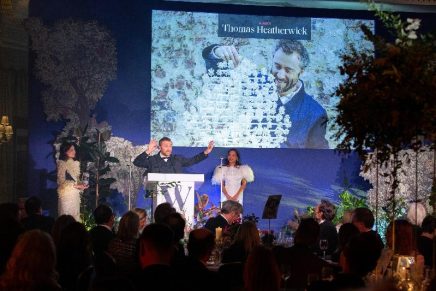 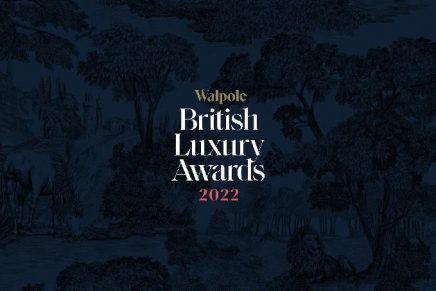 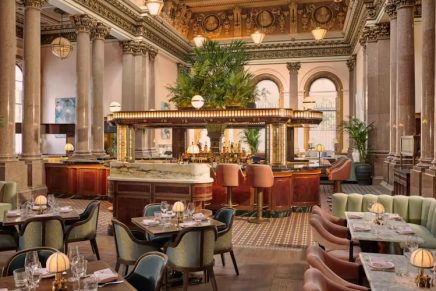 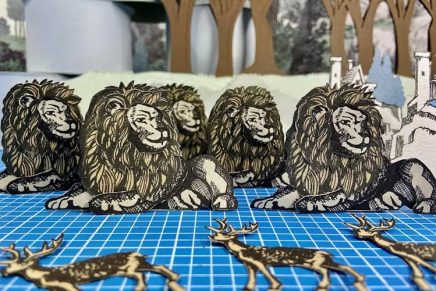 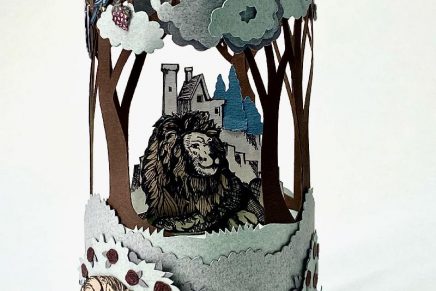