With a love of trains and a passion for craftsmanship, Wes Anderson has carefully balanced the historical preservation of the art deco inspired carriage with a modern interpretation of design. 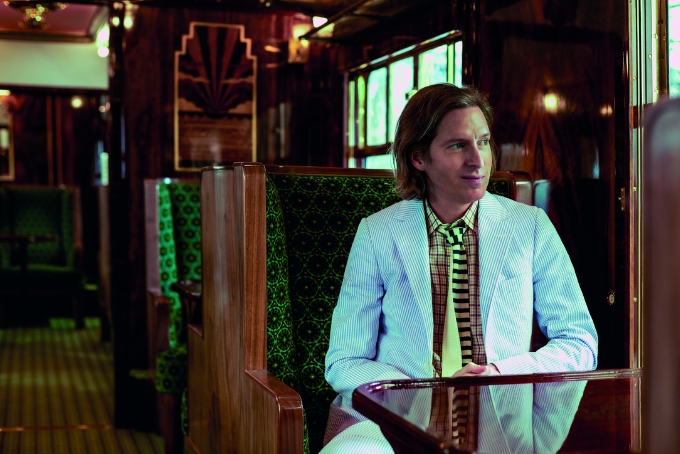 With a love of trains and a passion for craftsmanship, Wes Anderson, famed for films including The Darjeeling Limited, The Grand Budapest Hotel, and most recently The French Dispatch, has been able to carefully balance the historical preservation of the art deco inspired carriage with a modern interpretation of design. The carriage is instantly recognisable as a Wes Anderson design through his signature symmetrical lines, unique colour pallets and art nouveau style. The bespoke design also introduces an elevated guest experience with two new private coupés in the carriage.

“I love trains! I have often had the chance to invent train compartments and carriages in my movies — so I was immediately pleased to say ‘yes’ to this real life opportunity, and very eager to make something new while also participating in the process of preservation which accompanies all the classic Belmond train projects. They are keeping something special alive; – igniting this endangered species of travel into a new golden era.” – Wes Anderson. 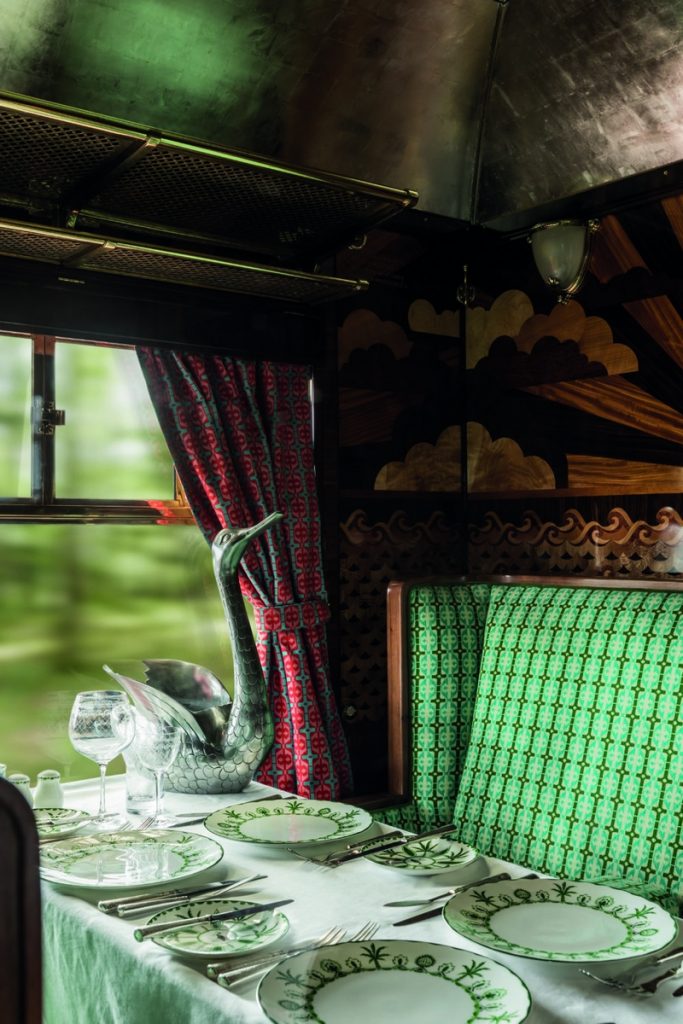 With Cygnus’ design, Wes Anderson has paid careful tribute in his dream-like storytelling to the origins of the 1950s carriage.

Each carriage aboard British Pullman has a unique history and continues to be at the cutting edge of design and craftsmanship.

Named after the Greek God of Balance, Cygnus is often personified as a swan and immortalised as one of the most recognisable constellations in the night sky. Detailed reference to the myth and legend can be found throughout the design in the intricate waves and swan detailing in the marquetry. From the meticulously positioned silver leaf on the ceiling that reflects like water, to the swan shaped champagne coolers – the carriage is a tribute to the majestic swan. 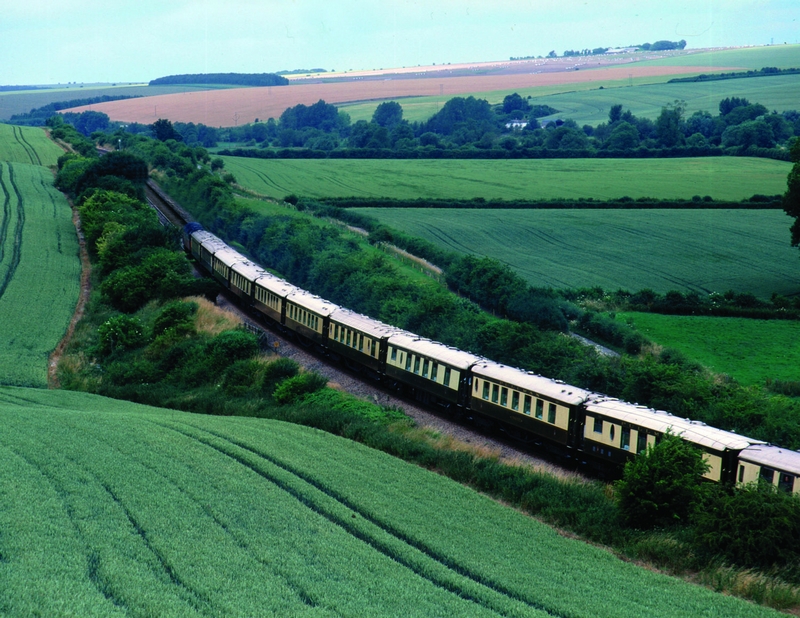 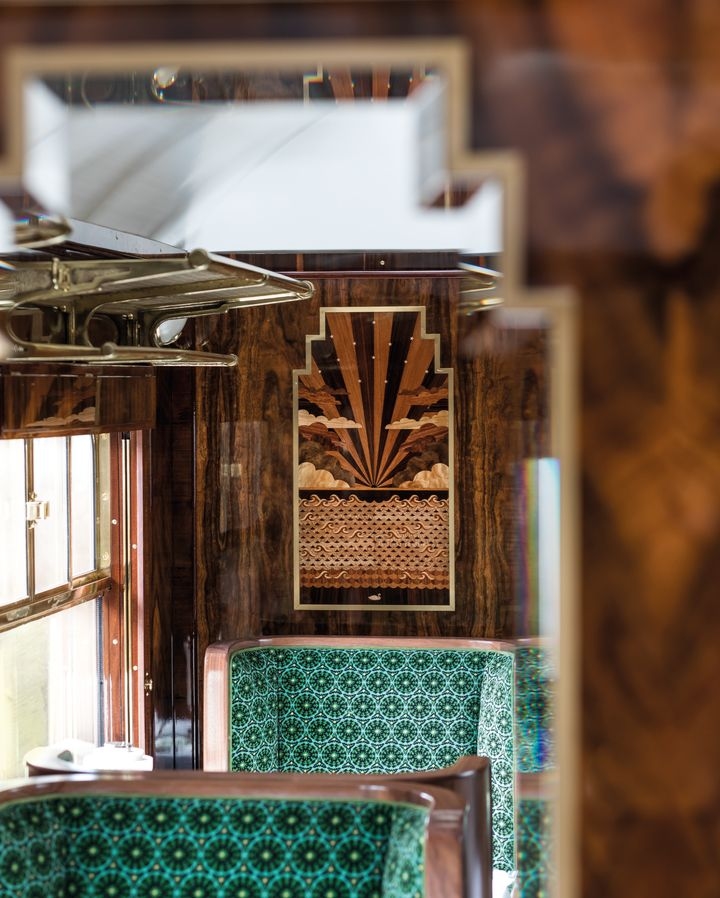 Cygnus carriage features two private coupés where every detail of the design and experience takes a journey aboard British Pullman to a new level of luxury. The intimate space, with 360 degree carefully handcrafted marquetry, can be exclusively booked for up to four guests – beginning at London Victoria where the Train Manager greets guests with priority boarding and ensures free flowing champagne is available throughout the journey.

Contemporary British menus are served on special crockery, with additional flourishes from British Pullman’s Head Chef and exclusive cocktails served in glassware only available in the private coupé.

Guests can also travel in the open carriage as part of the regular Pullman experience or choose to book the entire carriage for groups and celebrations up to 26 people.

“At Belmond we are custodians of timeless heritage. We are always seeking new ways to remain relevant and create new legendary adventures. It is our mission to keep the travel dreams alive by collaborating with the most creative talents, who share our passion for design and craftsmanship.It has been a privilege to work with Wes Anderson who is one of the most captivating story tellers in the world and a true legend.” – Arnaud Champenois, Senior Vice President, Brand & Marketing, Belmond. 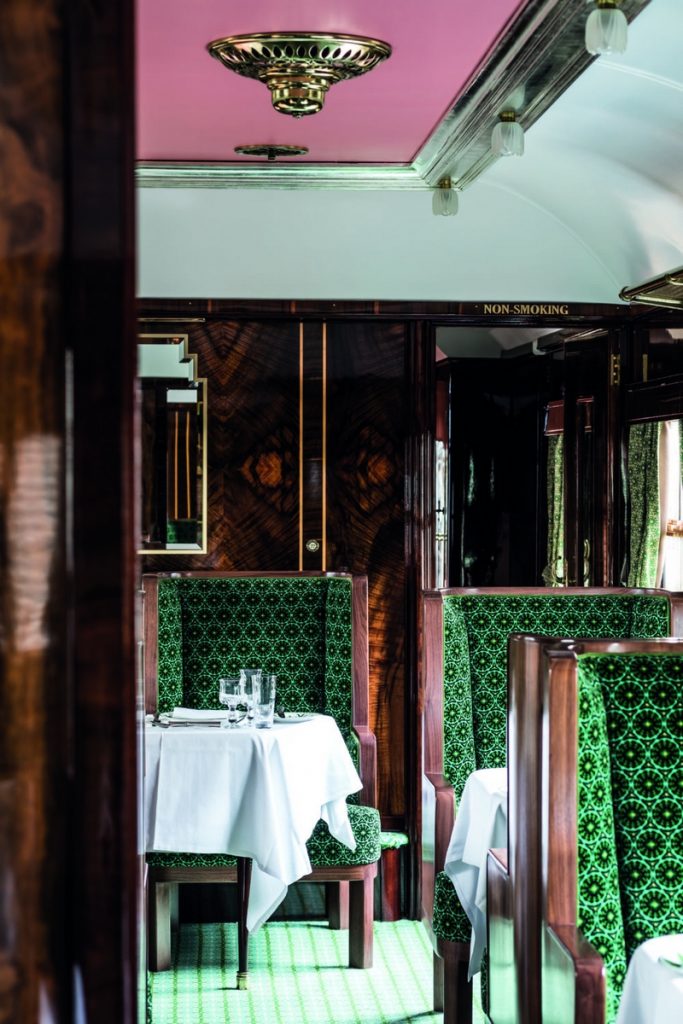 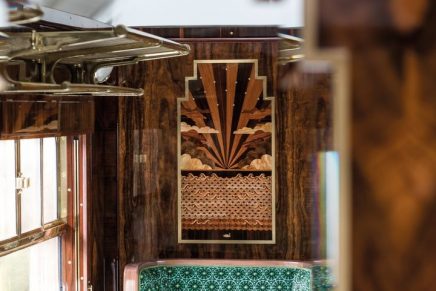 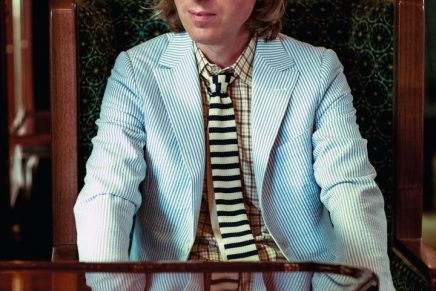 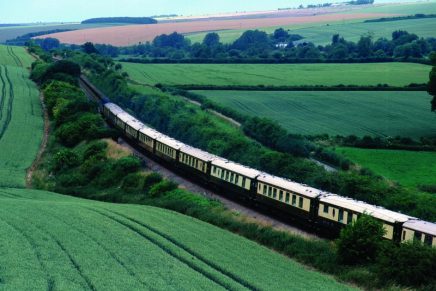 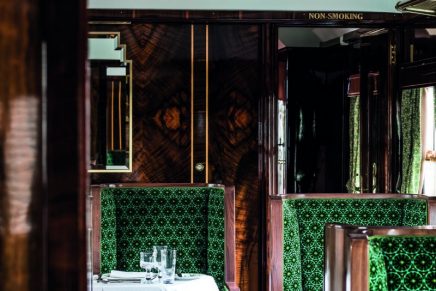 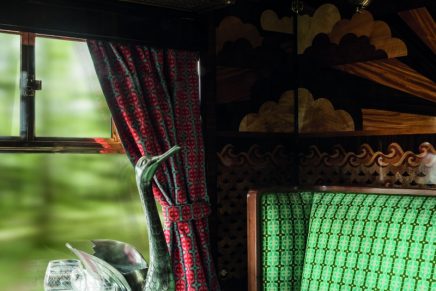 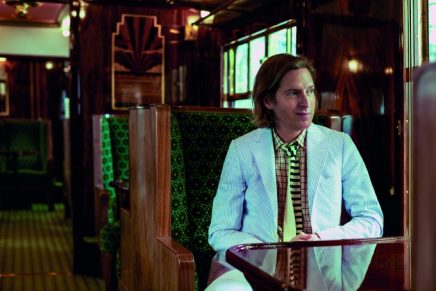